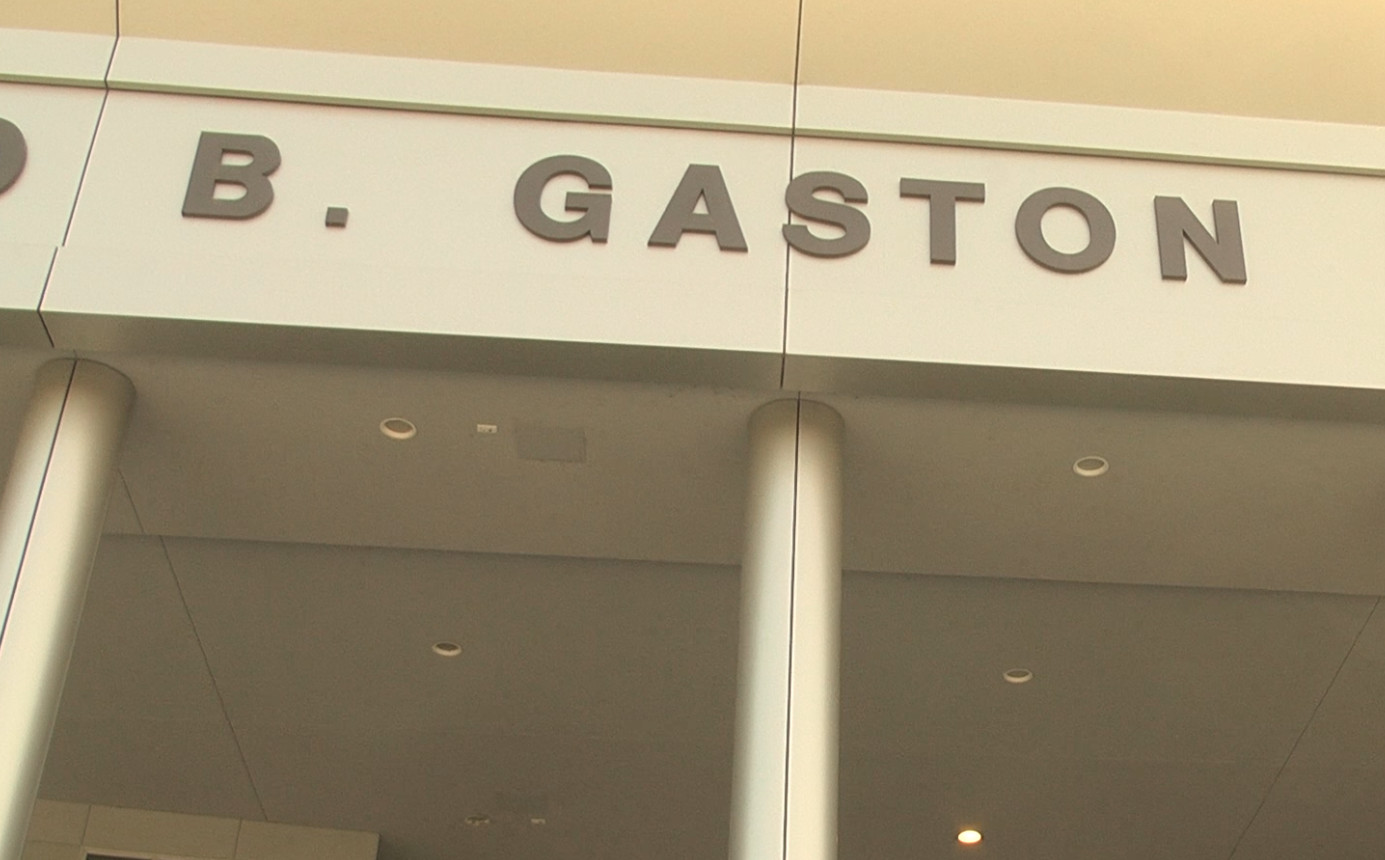 Fresno Unified School District has spent more than $1 million battling a plaintiff who is suing to have $37 million in school construction funds returned to the district’s own bank account.

The appellate court ordered the suit back to the Superior Court, but the defendants could seek a review by the California Supreme Court.

It might seem counterintuitive for Fresno Unified to fight a lawsuit that seeks to have taxpayer dollars reimbursed, but the district is the first-named defendant in the case.

Fresno Unified can’t walk away from the lawsuit, said Judge Oliver Wanger, who retired from the federal bench to go into private practice in Fresno.

It’s unlikely that a court would require Harris Construction to return the entire $37 million since the school has been completed and occupied by students since 2014, said Wanger, who is not connected with the case.

But Davis could still ask the court to order Harris to pay back to the district any profits earned, and Fresno Unified will need to remain in the suit to argue that it paid a fair price for the project as well as seek reimbursement for its legal fees, he said.

Plus, Wanger said, the court could issue fines if it finds that state bidding and conflict of interest laws were violated.

So unless the sides agree to resolve the case, taxpayers will continue to be on the hook for legal fees.

District spokeswoman Amy Idsvoog said the district’s legal bills since the first suit was filed in November 2012 through the end of October totaled $1,088,503.84 — and that doesn’t include costs associated with the latest appellate court ruling.

Fresno Unified had hired Harris Construction to be a consultant on the Gaston School project and then signed a no-bid contract with Harris to build the project, sparking Davis’ initial lawsuit in 2012 alleging that the contract award broke state law and illegally favored Harris.

Meanwhile, the U.S. Justice Department in 2015 launched an investigation into whether there were kickbacks or other illegal activity connected with the district’s leaseback contracts, of which the Gaston contract was one of 25. Federal officials announced in April 2019 that the investigation had ended and no charges would be filed.

No Decisions Yet on Next Step

The latest decision by the Fifth District is on an amended complaint by Davis that could also wind up in the Supreme Court. The defendants, Harris Construction and Fresno Unified, say they are mulling their options.

Michael R. Spencer, president of Harris Construction, released the following statement: “Gaston Middle School – completed in 2014 – is a beautiful school and community center that we very proudly built for the Fresno Unified School District to serve the children and community of southwest Fresno. We believe Harris Construction and Fresno Unified followed the law in every way in building the project. We respectfully disagree with the appellate court’s reversal of the trial court’s decision, which is at odds with other appellate court decisions throughout the state as well as the California state legislature. Consequently, we must continue on this path and explore all legal options until the issue is resolved. This will include the option of seeking a review of this decision by the California Supreme Court. In the meantime, our company remains focused on being a premier builder of educational and civic facilities throughout California.”

The FUSD School Board is expected to discuss the appellate decision and its next legal step in executive session at Wednesday’s board meeting.

Kevin Carlin, Davis’ San Diego lawyer, did not respond to a phone calls or email from GV Wire℠ seeking comment.

Board president Keshia Thomas expressed concern at the Dec. 1 special board meeting of how the appellate decision could impact the district’s finances. The special meeting was a workshop on establishing spending priorities for facilities projects.

Chief operations officer Karin Temple said the appellate decision won’t have an impact on facilities funding and noted that the district hasn’t signed lease-leaseback contracts since 2014.

According to a list provided to GV Wire℠ by Idsvoog, Fresno Unified signed its first lease-leaseback contract in 2011 with the construction of Vang Pao Elementary. Over the next three years, the district used lease-leaseback arrangements to build Gaston School and for projects at Bullard, Edison, Fresno, Hoover, McLane, Roosevelt, and Patino high schools, Baird and Sequoia middle schools, Hamilton K-8, and Aynesworth, Easterby, and Winchell elementary schools.

The last contract was for the Hoover aquatics center and was awarded in October 2014 — two years after Davis had filed his initial lawsuit claiming the no-bid contract for Gaston’s construction broke state law.

Idsvoog said the 25 contracts totaled about $225.4 million. The district suspended using lease-leaseback contracts after 2014 while awaiting legal guidance after concerns were raised, and “as you know, that process has been ongoing,” she said.