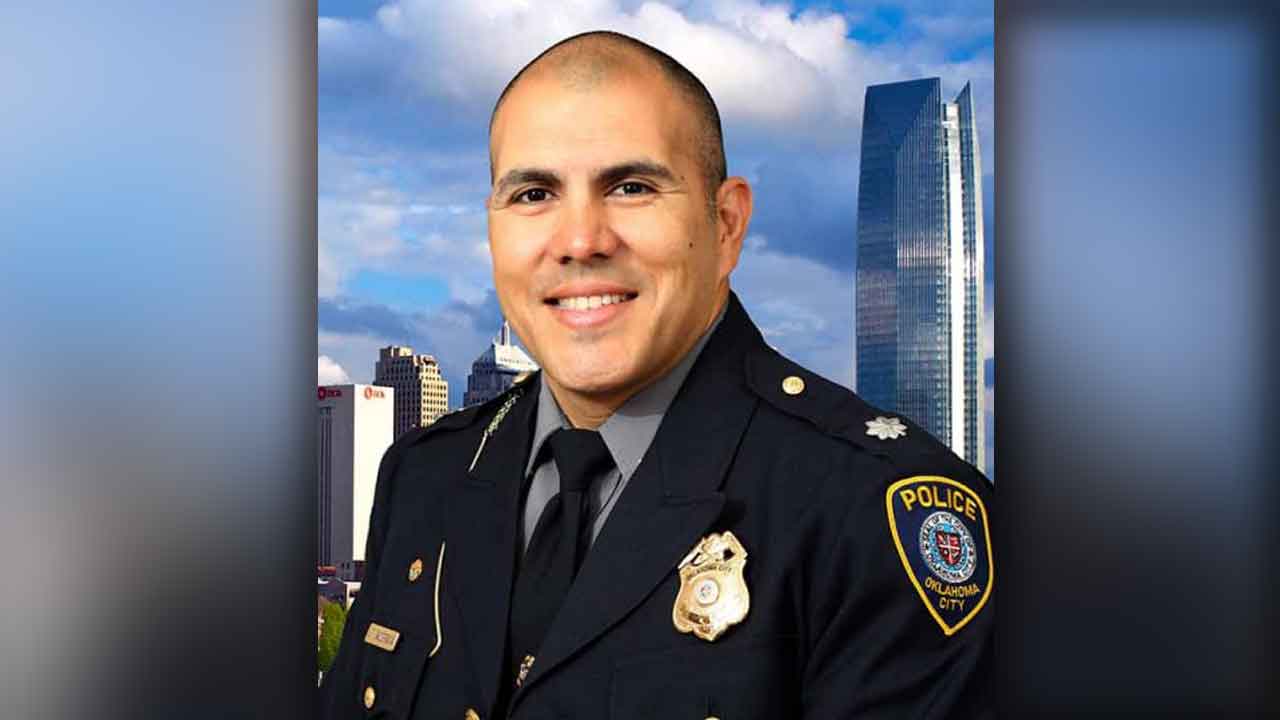 An announcement about Fresno’s next police chief could be made as soon as Tuesday, sources with first-hand knowledge tell GV Wire℠. However, those same sources would not confirm other media reports that the new chief will be Paco Balderrama.

Balderrama, 44, is currently deputy chief in Oklahoma City. According to the city’s webpage, he is a 21-year veteran who has moved up the ranks from patrol officer to captain until his most recent promotion to deputy chief in 2019. He became the first Latino deputy chief in that city’s history.

GV Wire℠ has learned that Balderrama was house hunting in Fresno three weeks ago. He is one of two finalists, with current Fresno police deputy chief Mark Salazar as the other.

According to a story last year from The Oklahoman newspaper, Balderrama serves in the department with twin brother Beto, who is a captain.

Both men were born and raised in El Paso, Texas before moving to Oklahoma City in 1993. After high school graduation, both Balderramas joined the Oklahoma County Sheriff’s Department as detention officers, before moving to the city’s police department in 1999.

“My brother and I really wanted to give back to our community and we really thought that law enforcement was the best way to do that,” Paco Balderrama told the Oklahoman. “Our ultimate goal was to become Oklahoma City police officers.”

Brand vowed to select another new chief. Dyer, who won a March 2020 election for mayor — he takes office in January — is also involved in picking the new chief.