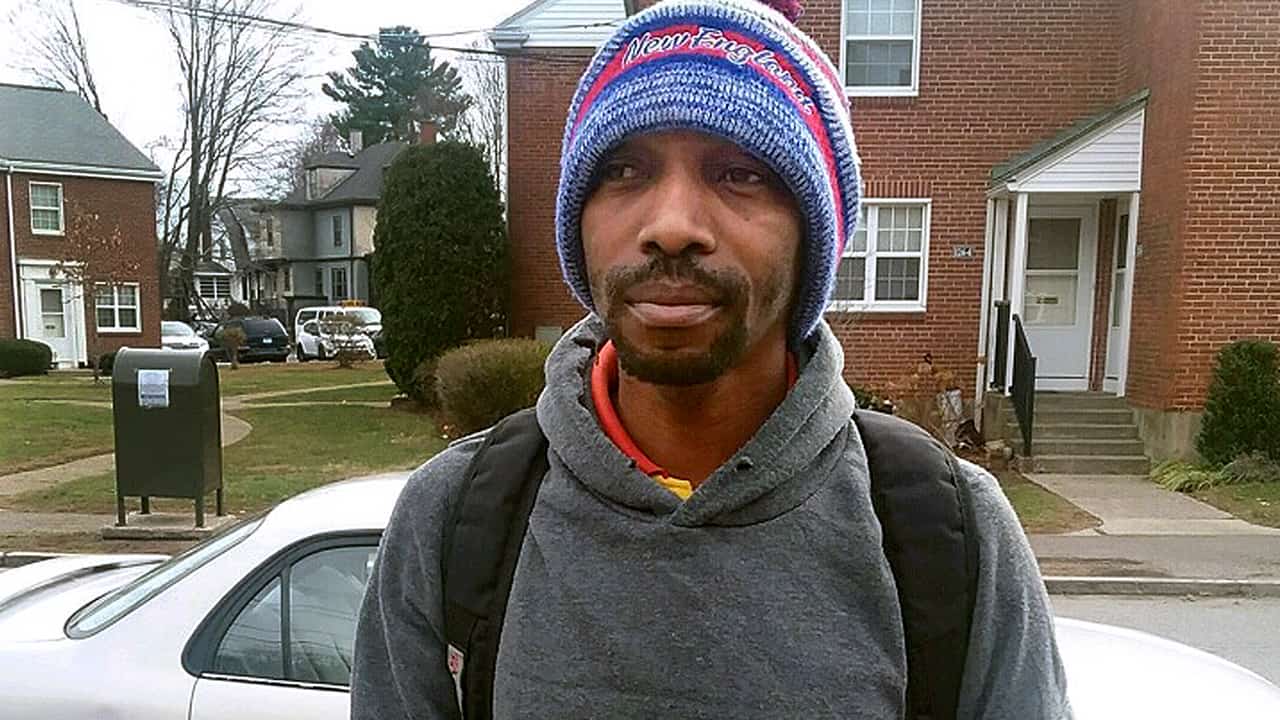 WALTHAM, Mass. — The attacks come after dark, without warning, usually from behind.

The victims, all men, are hit so hard on the head with some sort of blunt object that they are often knocked to the ground and require medical attention.

The apparently random string of at least 10 attacks in the Boston suburb of Waltham has angered city leaders, frustrated police and frightened residents.

“There is definitely a fear factor in our city right now,” police detective Sgt. Steve McCarthy, who is leading the investigation, said at a news conference Tuesday.

The attacks started Nov. 10 at the Gardencrest apartment complex but have spread to the downtown of the city of about 60,000 residents roughly 10 miles west of Boston. The latest attack was the day after Thanksgiving.

“People are concerned, and a small group of people are genuinely scared,“ said City Councilor Sean Durkee, whose ward includes Gardencrest. “I have always told people that there is no place in Waltham I would not let my mother walk at night — until last week. It’s not the sort of thing that happens here.”

Unnerved residents are changing their routines and paying more attention to their surroundings.

“My God, we’re scared,” Amos Frederick, 37, said Wednesday as he walked through the complex. “All of us stay indoors except during the day. If someone is just walking to their car, we watch out for them.”

“I have to go to work,” he said. “So I make sure I leave the house earlier and keep an eye out.”

The victims have all been men, and all on foot, but they range in age from 20 to the mid-40s and are of various ethnic backgrounds, Police Chief Keith MacPherson said. All have been ambushed after dark by someone wearing a mask or with a hoodie pulled tight around their face, the chief said.

One victim was walking a dog. One was getting into a vehicle. A U.S. Postal Service mail carrier was also attacked.

“They’re pretty serious injuries, including orbital facial fractures, fractured nose, lacerations to the face. So we don’t believe it can be just someone’s fist,” the chief said.

Emerson Antonio Aroche Paz was struck in the head twice around 10 p.m. Nov. 25, he told The Boston Globe.

He wiped the blood from his face so he could see his assailant, but the person had fled. He called 911 and went to the hospital.

“My nose broke. Part of my head is cracked,” Aroche Paz said. “But my brain is fine.”

Because of the manner of the attacks, and because the attacker immediately flees, victims have not been able to provide a clear description to investigators. This reward poster released Tuesday, Dec. 1, 2020, by the City of Waltham on its social media accounts shows images of a possible suspect of at least 10 unprovoked brutal attacks on male pedestrians on city streets who have been targeted since Nov. 10, in Waltham, Mass. (City of Waltham Police Department via AP)

What Is Sparking the Attacks Remains Unclear

The city has released surveillance images of a suspect that have led to some tips, and offered a $5,000 reward for information that leads to an arrest and conviction.

“We do have a couple persons of interest,” McCarthy said.

What is sparking the attacks remains unclear.

“The motive is somewhat in question but it appears to be a thrill of the assault, or someone who’s very violent and enjoys seeing someone hurt by this,” MacPherson said Tuesday. “There’s never been a robbery. It’s always been just an assault and the assailant takes off.”

Waltham police consulted with Boston police to determine whether the attacks could be some sort of gang initiation, but that does not appear to be the case.

Although police are not sure if they are searching for one attacker or more, the suspect is likely working alone and is probably motivated by thrills, enjoyment, a sense of power and a sense of dominance, James Alan Fox, a professor of criminology, law and public policy at Northeastern University said in a phone interview Wednesday.

“This person is holding the entire city of Waltham in his grip of terror,” said Fox, who has written several books on mass murderers.

The fact that the victims are men may indicate the attacker has some sense of morality.

“He may feel attacking women is unfair. It’s too easy. He believes you don’t hit a girl or a woman,” Fox said.

In response to the attacks, police have stepped up patrols with both uniformed and plainclothes officers and are also using drones for aerial surveillance.

The fact that the suspect has gotten away with so many attacks may be his undoing, Fox said.

“At some point his luck runs out and he makes a blunder,” Fox said.