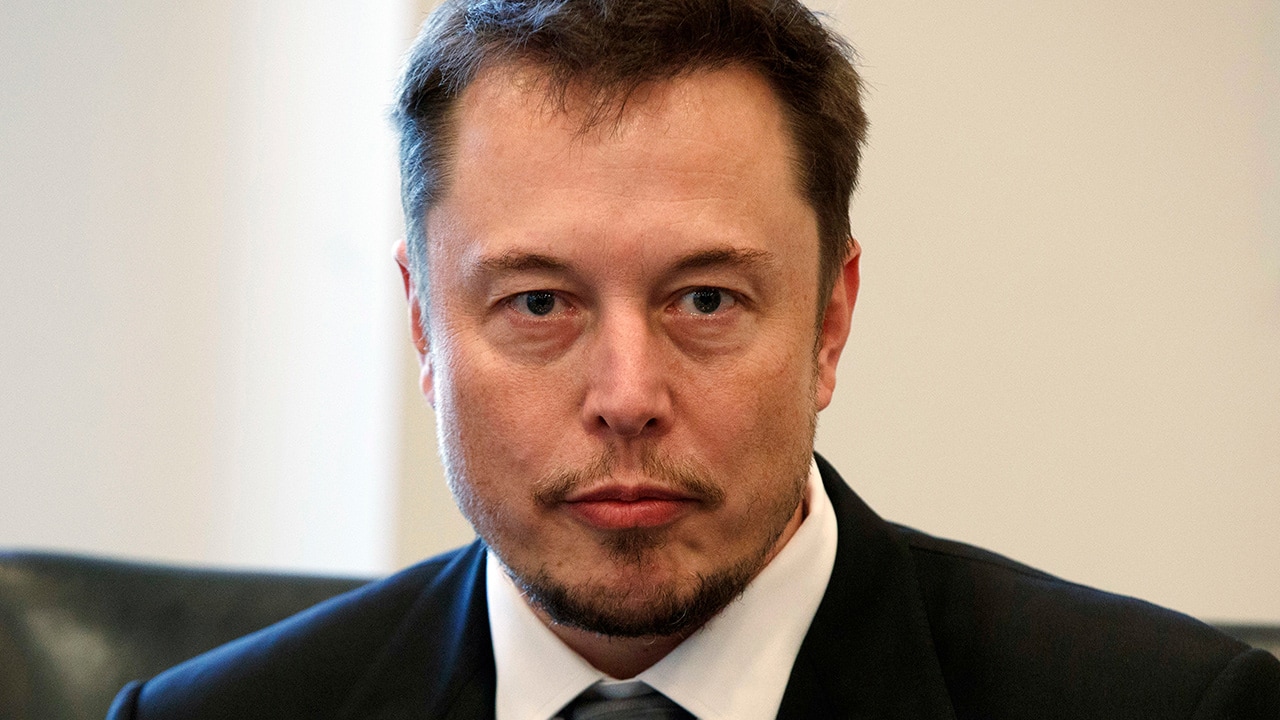 Tesla CEO Elon Musk put his California houses on the market this year while he was sparring with state lawmakers over Covid-19 restrictions. He’s simultaneously been expanding operations in Texas and cozying up to Republican Gov. Greg Abbott.

Now, several of his close friends and associates say that Musk has told them he’s planning to move to the Lone Star State. The people with knowledge of his plans asked not to be named because their conversations were private.

Musk, the world’s second-wealthiest person behind Amazon’s Jeff Bezos, is in Texas frequently already. He spends most of his time between Austin, where Tesla and his tunnel start-up Boring Company have operations, and a coastal village called Boca Chica, home to a SpaceX facility. SpaceX started operating in Texas in 2003.

You need only follow Musk on Twitter to see his presence in the state, as he often posts photos and videos from SpaceX’s test and launch site known as the Starship Production Complex.

‘There Absolutely Will Be a Black Market’: How the Rich and Privileged Can Skip the Line for COVID-19 Vaccines

LA Looking at Layoffs for as Many as 1,900 Workers, Including 951 Police Officers