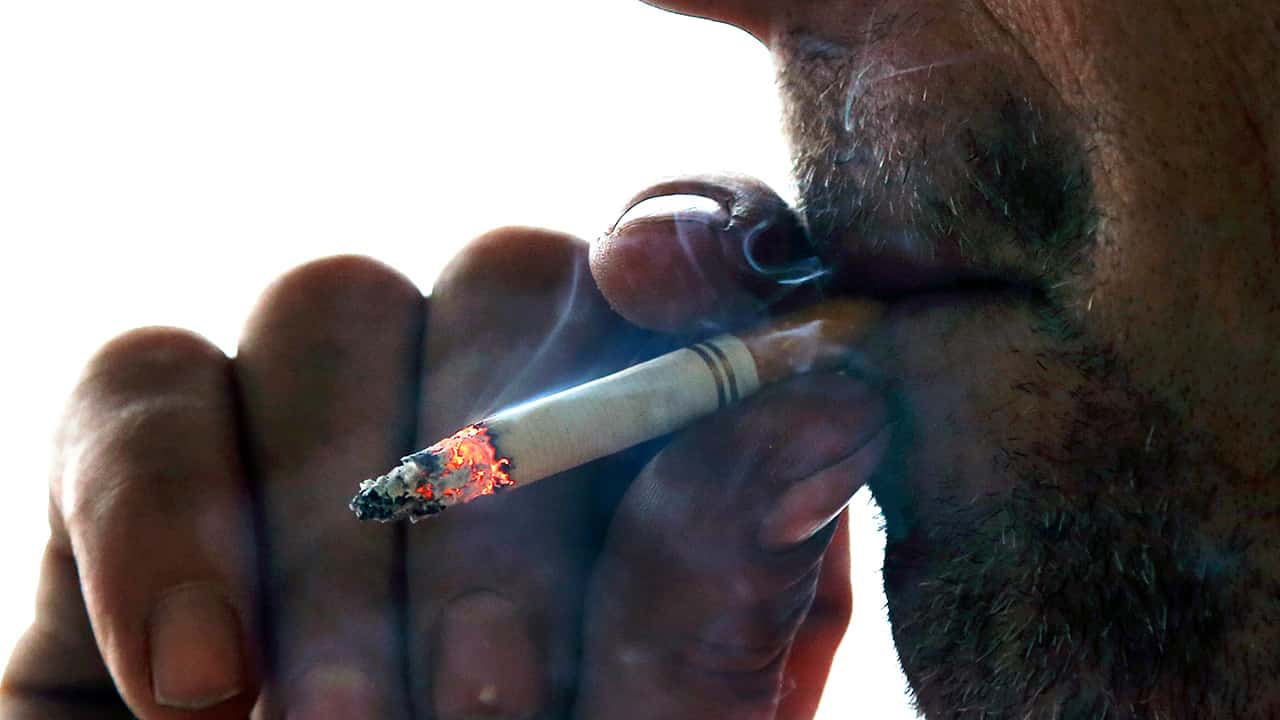 SAN FRANCISCO — City officials in San Francisco have banned all tobacco smoking inside apartments, citing concerns about secondhand smoke. But lighting up a joint inside? That’s still allowed.

The Board of Supervisors voted 10-1 Tuesday to approve the ordinance making San Francisco the largest city in the country to ban tobacco smoking inside apartments, the San Francisco Chronicle reported.

The original proposal sought to ban residents from smoking marijuana in their apartments, but supervisors voted to exclude marijuana after cannabis activists said the law would take away their only legal place to smoke. It’s illegal under state law to smoke cannabis in public places.

“Unlike tobacco smokers who could still leave their apartments to step out to the curb or smoke in other permitted outdoor smoking areas, cannabis users would have no such legal alternatives,” said Supervisor Rafael Mandelman, who wrote the amendment to exempt cannabis.

San Francisco now joins 63 California cities and counties with such a ban.

Those against the ban argued that it infringed on their rights inside their homes. Supporters said it’s important to protect the health of nonsmokers — particularly low-income residents who live in dense apartment buildings.

Cigarette smoking kills more than 480,000 people per year in the United States, including more than 41,000 deaths caused by exposure to secondhand smoke, according to the Centers for Disease Control and Prevention.

The Department of Public Health will be responsible for enforcing the new law. Under the ordinance, the department must first try to educate violators and help smokers quit. Repeat offenders could be fined $1,000 a day but can not be evicted for a smoking violation.

The ordinance must pass a second vote of the board next week and the mayor must sign it. Once that happens, the new law would go into effect 30 days later.