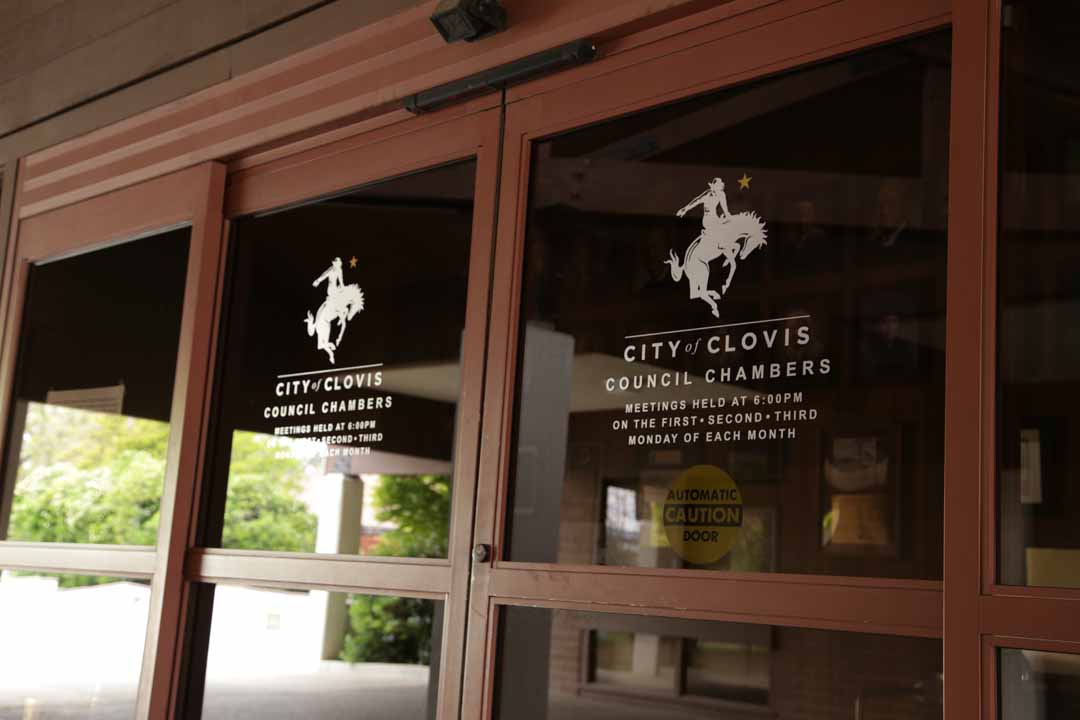 When it comes to the Clovis City Council, turnover is uncommon and a challenger unseating an incumbent is rare. However, the city’s March 2021 election may shape up to be a more competitive battle.

Two spots are up for election, the last that will be held in an odd-numbered year. Incumbents Vong Mouanoutoua and Lynne Ashbeck are both seeking re-election.

Three Are In Thus Far

Mouanoutoua and Ashbeck have returned their paperwork to appear on the ballot.

So has Diane Pearce, the chairwoman of the Fresno County and City Republican Women Federated. Pearce has been a frequent voice on political talk shows on KMJ radio and KSEE-24.

Ashbeck has served on the council since 2001, winning four subsequent re-elections. Mouanoutoua won his first term in 2017, winning an open seat vacated by Nathan Magsig who won a seat on the Fresno County Board of Supervisors.

It should be noted that neither Ashbeck or Mouanoutoua faced any other challengers in the 2017 at-large election.

In order to qualify for the ballot, a candidate needs to turn in at least 20 signatures of registered Clovis voters by Friday at 4:30 p.m. to the city clerk. Others Planning to Run As Well

Elbaz finished second last month for a seat on the Clovis Unified school board. She is a former school administrator.

Nagra is a business owner, whose portfolio includes investments in retail shopping centers.

Hindiyeh is an engineer with PG & E, founded the Fresno’s Leading Young Professionals and has taught at Fresno State.

Robertson, Mafi and Butler have told GV Wire℠ they do not plan to run after all. All candidates names will appear on the same ballot. Voters will chose up to two. The top two candidates receiving the most votes will win the election.

This will be the last time the city will engage in an election in an odd-numbered year. The seats held by Bob Whalen, Jose Flores and Drew Bessinger will be contested in November 2022, instead of March 2023.

The seats contested in March will be next up for election in November 2024.

Clovis is also exploring moving to district elections. Last month, the council started the process to review 2020 census and March 2021 election data as it becomes available to inform their discussions.

An incumbent hasn’t lost a seat on the Clovis City Council since 1994. When Mouanoutoua and Bessinger won their races in 2017, they were the first new members in a decade.