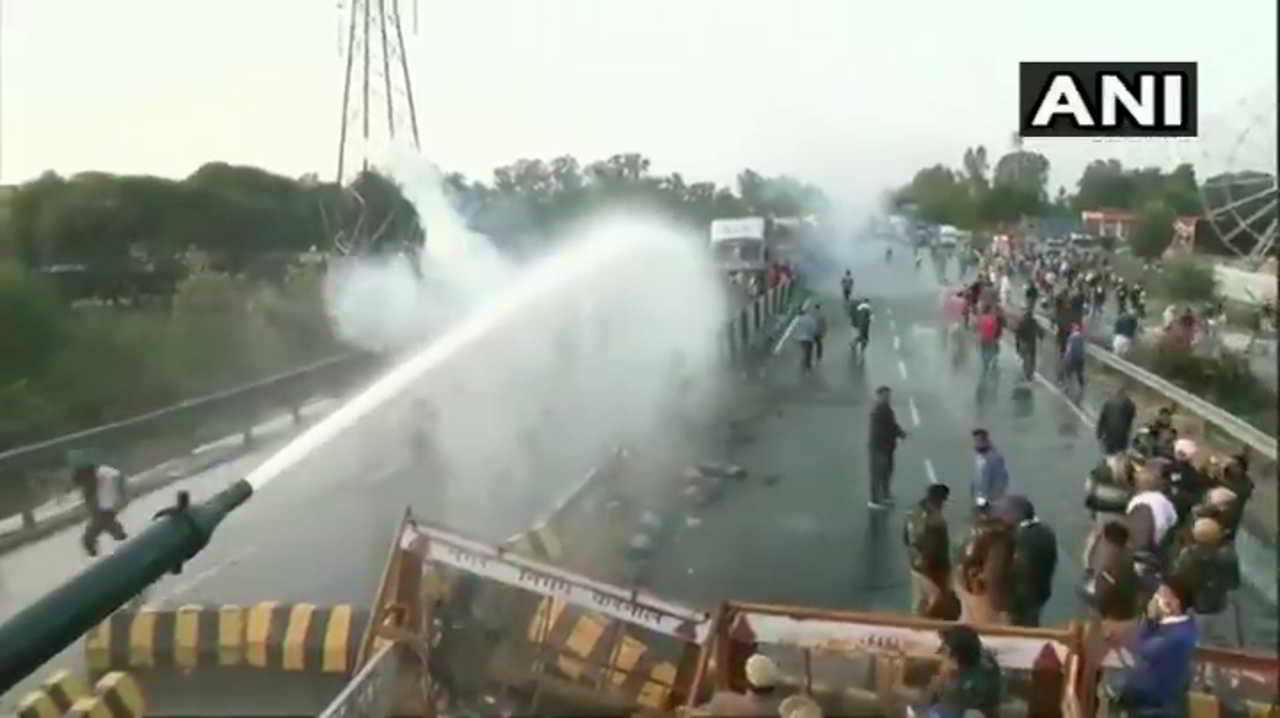 Hundreds of thousands of farmers have swarmed India’s capital where they intend to camp out for months to protest new agricultural laws that they say could destroy their livelihoods. Farmers say they will not leave until a resolution is made or laws are repealed.

There are about 40,000 Sikhs/Punjabis in Fresno County, 200,000 in California and roughly 700,000 in the United States according to recent estimates.

“It impacts us here because we still have family back home and the majority of us still own land which is either leased or farmed by family,” says Rajdeep Sandhu with the Sikh Institute of Fresno. “If our farmers lose profits, we will eventually be forced to sell, possibly pennies on the dollar or it may become unsellable. We will be forced to sell our native farms and lose touch with our roots. These are farms that have been passed down for generations and cannot be replaced.”

The farmers are protesting laws passed in September, which Indian Prime Minister Narendra Modi says will give farmers more autonomy to set their own prices and sell directly to private businesses, such as supermarket chains.

A round of talks between the farmers and the Government is planned for this coming Thursday. “There is a lot of mistrust. Farmers have stated they are open for talks but without any conditions set forth,” says Sandhu. 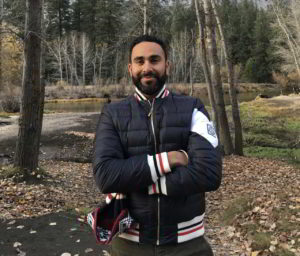 “It impacts us here because we still have family back home and the majority of us still own land which is either leased or farmed by family.”–Rajdeep Sandhu with the Sikh Institute of Fresno

According to CNN International, for decades, the Indian government has offered guaranteed prices to farmers for certain crops, providing long-term certainty that allows them to make investments for the next crop cycle.

Under the previous laws, farmers had to sell their goods at auction at their state’s Agricultural Produce Market Committee, where they were guaranteed to get at least the government-agreed minimum price, known as MSP. There were restrictions on who could purchase at auction and prices were capped for essential commodities.

“So if large corporates are allowed to enter the market without the guaranteed MSP, corporates can strong-arm farmers and pay them menial prices,” says Sandhu. Farmers will eventually become laborers in their own fields and  eventually go broke.

But, small farmers say these new laws will essentially put them out of business.

“Modi’s new laws dismantle the committee market structure, allowing farmers to sell their goods to anyone for any price, but a majority of farmers are small five to ten acre farmers without the ability to store their crops,” according to Bill Singh Nijjer, the newly elected Council Member from Kerman. “So if committee markets get dismantled, they (farmers) would be at the mercy of large corporates whom can blackmail them to sell at low prices or risk not having any place to sell as an alternative.”

“The Modi Government needs to know that the spirit of Guru Nanak  and Guru Gobind Singh runs deep in our veins – ‘Victory with Determination’, We will only return back after winning this fight,” says Sandhu. “Punjabis have farmed for centuries and Punjab is the breadbasket of India.”

Security increased further at Delhi-Karnal Highway as farmers intensify their protest by trying to break through barricades & move towards Delhi. pic.twitter.com/5xyCelzRWc

Farmers from the nearby states of Punjab, Haryana and Uttar Pradesh began arriving by tractors and on foot at the outskirts of New Delhi last week, where they blocked roads and set up makeshift camps, according to protest leaders. Some slept on the road or in their tractors, and several places of worship offered protesters food.

Police attempted to block demonstrators from entering the city. They fired tear gas and water cannons Thursday and Friday after protesters pelted police officers with stones and damaged public property, according to Manoj Yadav, a senior police official from Haryana.

The farmers are protesting laws passed in September, which Indian Prime Minister Narendra Modi says will give farmers more autonomy to set their own prices and sell directly to private businesses, such as supermarket chains.

But the move has infuriated India’s farmers, who say that the new rules will leave them worse off by making it easier for corporates to exploit agricultural workers who make up more than half of India’s 480 million-strong workforce, according to India’s most recent Census.

Agriculture Is Primary Source of Livelihood

Agriculture is the primary source of livelihood for about 58% of India’s 1.3 billion population, meaning farmers are the biggest voter block in the country.

That’s made farming a central political issue, with farmers arguing for years to get the minimum guaranteed prices increased.

To Court Latinos, Democrats Have to Expand Strategy in 2022