California’s housing costs have been rising for decades, making buying a home a dream very few families can afford. The California State Auditor’s scathing report about the $2.7 billion in wasted affordable housing funds demonstrates yet again that the Democrats’ attempts to spend our way out of the housing crisis will not work. 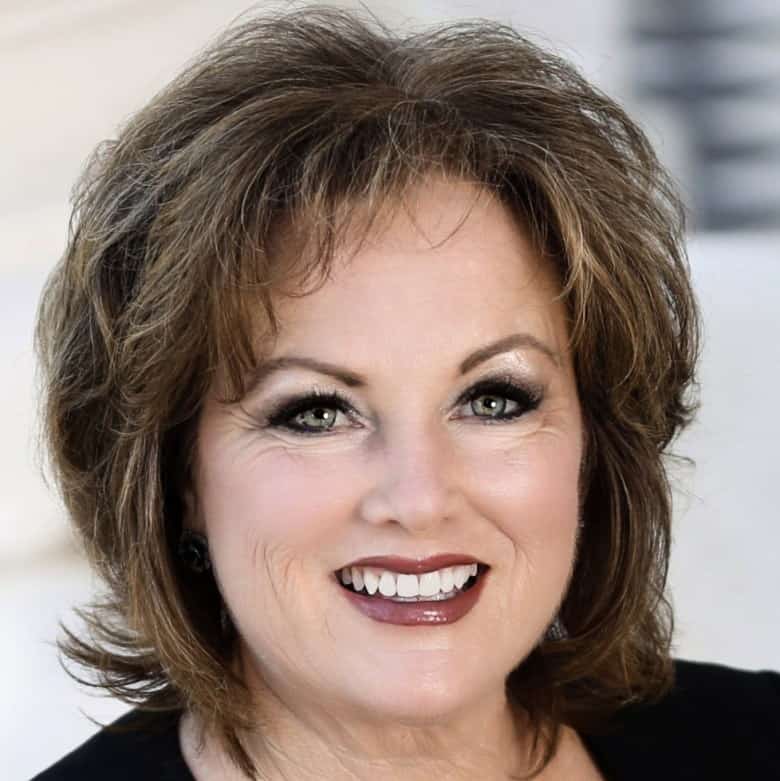 The report pointed out that California has no comprehensive approach to building affordable housing, and its mismanagement has resulted in the loss of $2.7 billion – which could have gone a long way toward fixing the homelessness crisis.

California Democrats continue to throw money at problems but won’t deal with the root causes that lead to the policy issues, like mandates that drive up housing costs and abuses of environmental laws, like CEQA, that block developments until builders agree to higher union wages. You can also add various local government problems to that list.

This latest report by the California State Auditor is further proof that the state cannot just spend its way out of the housing crisis. There’s simply not enough money to do it in the first place, and significant amounts of money get wasted by mismanagement in the second.

To this day, Gov. Gavin Newson has not implemented any outcome measures that would help the state identify how well it has maximized the impact of the housing funds, let alone know how the state resources will contribute to meeting the statewide need.

Over the years, Republican senators repeatedly have warned that California needs real reforms to the misguided, special-interest policies that make it incredibly expensive to build housing in California in the first place. But Democrats are only interested in these reforms when it’s time to build sports arenas for the wealthy and well-connected; never when it’s housing for regular folks.

The Democrats’ refusal to make necessary reforms leads to hard truths, like California having the highest poverty rate in the nation when the cost of living – which includes housing – is factored in.