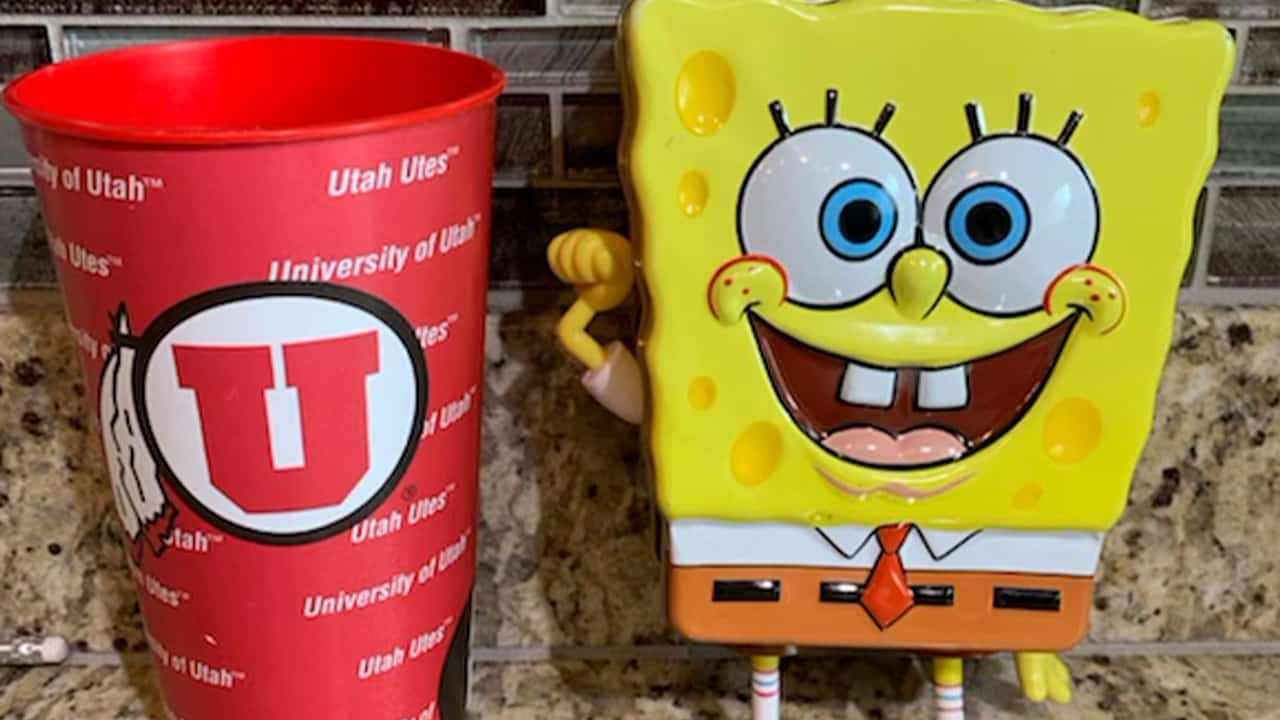 SALT LAKE CITY — Andy Larsen is a sports writer, but with so many games scratched during the pandemic he has spent a lot of time digging into coronavirus data and its sobering implications.

Then on Monday, while he was sorting his spare change — some from a childhood piggy bank shaped like SpongeBob SquarePants — it struck him: Other people in Utah could use the money more than he could.

His composed a tweet to his nearly 27,000 followers, hoping to quickly find someone who could use the $165.84.

Within a minute, someone offered to essentially double his donation with a deposit into his Venmo account. Then someone else pitched in, and another. It kept snowballing as Utah Lt. Gov. Spencer Cox retweeted it, calling the effort “very cool.”

“I figured I would help a couple families with Thanksgiving, or a family with three kids buy Christmas presents,” said the 29-year-old Larsen, who covers the NBA’s Utah Jazz for the Salt Lake Tribune. “I was shocked … within five, 10 minutes we got $1,000.”

Among the first to get on board was Jeff Jones, a 54-year-old partner at a CPA firm in South Jordan.

“I was thinking, ‘We’re not having a big Thanksgiving dinner this year, I can use some of the money we would have spent to hopefully help some other people,’” he said.

With the pandemic keeping people from getting together in a big way for the holiday, the online effort became a chance to conjure a sense of community, a feeling of being part of something larger.

Larsen also heard from people in need. There was someone who got COVID-19 and couldn’t work for a month, possibly putting Christmas gifts out of reach. Another who couldn’t pay a water bill. Someone else whose neighbor didn’t have money for Thanksgiving. Most were local, several were names he recognized from Twitter.

Larsen is a numbers guy, so he built spreadsheets for donations and people in need. The effort has gotten big enough that he’ll need some legal help to make sure he’s got everything in order, but he’s planning to start giving away money in the coming days.

He’s hoping to help with bigger things too, like a down payment on a car for a parent he heard from who can’t get the kids to daycare after being in an accident.

The outpouring has been restorative for Larsen, who owes his career in part to social media but has also seen its ugly side.

“I thought I was permanently just bitter, the classic embittered journalist,” he said. “And now I’m not for a little bit. And that’s nice.”

Can You Repeat That? Hearing Trouble More Obvious With Masks