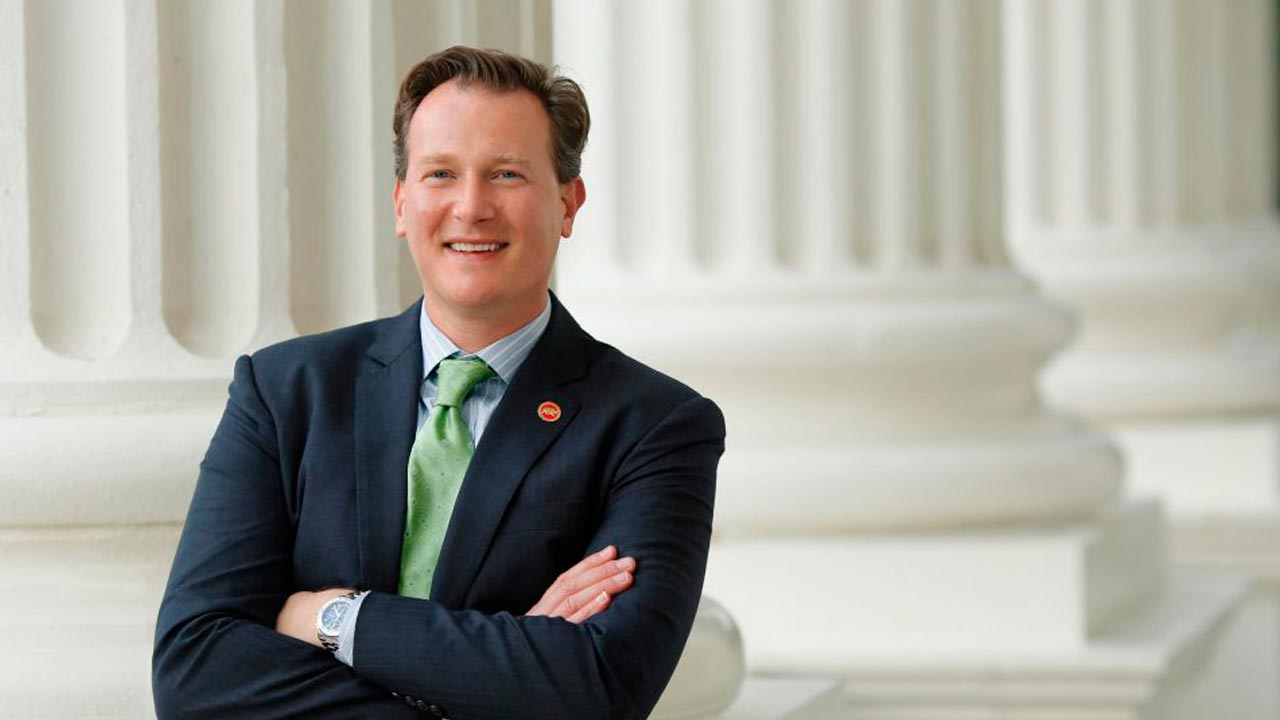 State Senator Andreas Borgeas (R-Fresno) said he went to a conference in Hawai’i last week to discuss how to reopen California.

But he’s been silent on other details, and still doesn’t want to talk about.

Politics 101 reached out to Borgeas and his spokesman who said they will not offer a new statement other than what was released last week.

On social media, Borgeas has posted his letter to Newsom about COVID-19 shutdowns, his fight against AB 5, and where to find assistance for victims of the wildfires.

But, he has been silent on the details of his trip.

His office said no taxpayer funds were used, but did not say who did pay — whether it was from his campaign funds, a lobbyist, or out of his own pocket.

A Borgeas spokesman said that the senator’s next campaign filing reports might shed some light on how the trip was paid for without offering more details. However, those reports aren’t due until Feb. 1.

Borgeas hasn’t answered if he traveled alone or had guest, who he met at the conference and what they discussed, or why teleconferencing wasn’t an option.

There has been frustration on social media over Borgeas’ trip. Former Fresno City Councilman Jerry Duncan said voters will remember when Borgeas runs for re-election in 2022.

While you were told to stay at home, kids could not go to school, and people were losing their life investment and jobs, our local State Senator took a junket to Hawaii paid for by your tax dollars. When he runs for re-election in 2022 I hope you all remember this. I will. pic.twitter.com/h4uAcaNGZ0

Cox Seeking a Cure to Turn Around Election Numbers

As of Wednesday morning, Congressman TJ Cox (D-Fresno) trails by more than 1,800 votes in his yet-to-be-officially-called race against the once and possibly future congressman David Valadao (R-Hanford).

At this point, Cox may need a Patrick Mahomes-style comeback among the 3,000-plus ballots remaining.

His current strategy is to reach out to those voters who need to fix ballot signature problems. Ballots can be “cured” if the signatures did not match the voter registration file, or no signature was present at all.

Cox’s campaign is hosting phone banking events today and this weekend, to call those voters who need to cure ballots that have been rejected for mismatched signatures. Such lists are publicly available. The exact number of ballots to be cured, though, is not known.

But, time is running out. Ballots must be cured two days prior to the date a county certifies their election. Fresno County plans to certify Friday, which means the deadline is today. Kings and Tulare counties have targeted next Monday to certify, meaning a Saturday deadline to cure. 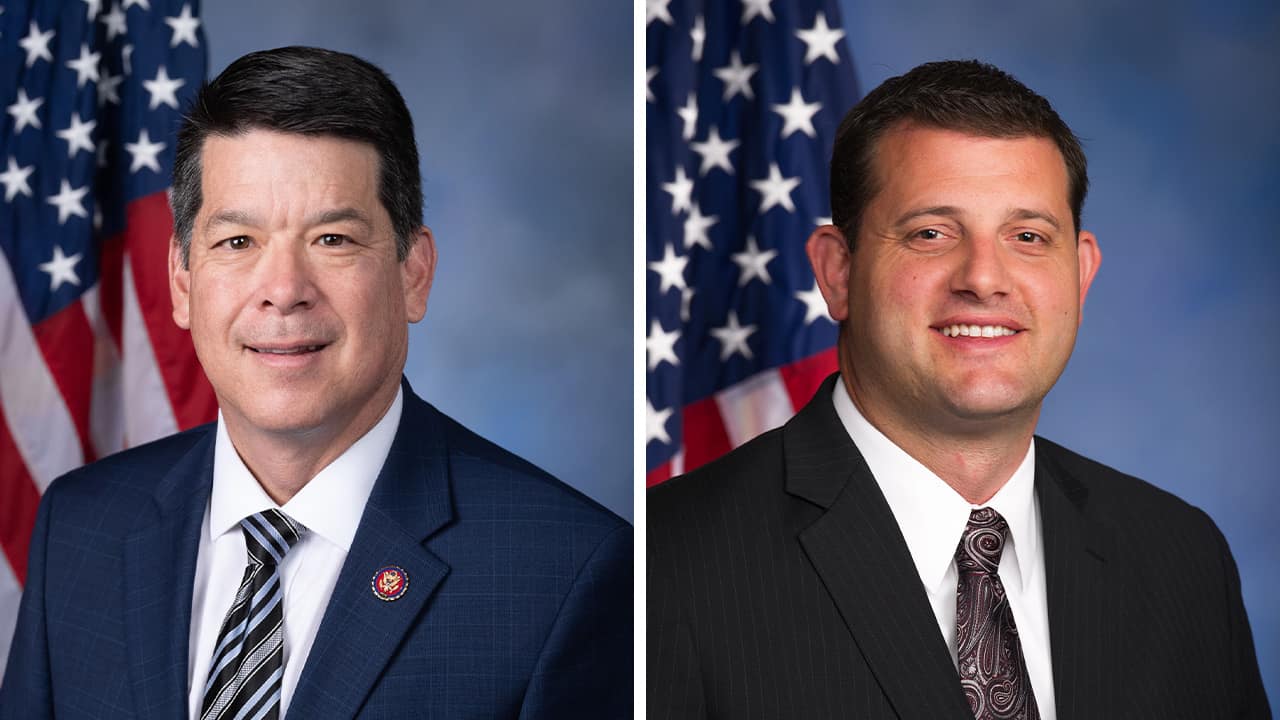 The Fresno City Council voted to file a second lawsuit against the federal government over water deliveries. The 3-1 vote was decided in closed session at last week’s council meeting.

In 2016, the city and 17 other plaintiffs — mostly Central Valley water and irrigation districts — sued the U.S. Department of Interior, Bureau of Reclamation in the U.S. Court of Federal Claims in Washington D.C.

Thirteen other water districts, including the Westland Water District, entered the lawsuit as defendants.

The original suit, still in litigation, accuses the federal government of breach of contract for a shortage of water deliveries from the Central Valley Project, Friant Division in 2014. The plaintiffs are seeking $350 million in damages.

The approved new suit from the city would claim a breach of contract for 2015 delivery shortages. The timing allows the city to meet the six year statute of limitation. It has not been filed yet, but will be soon.