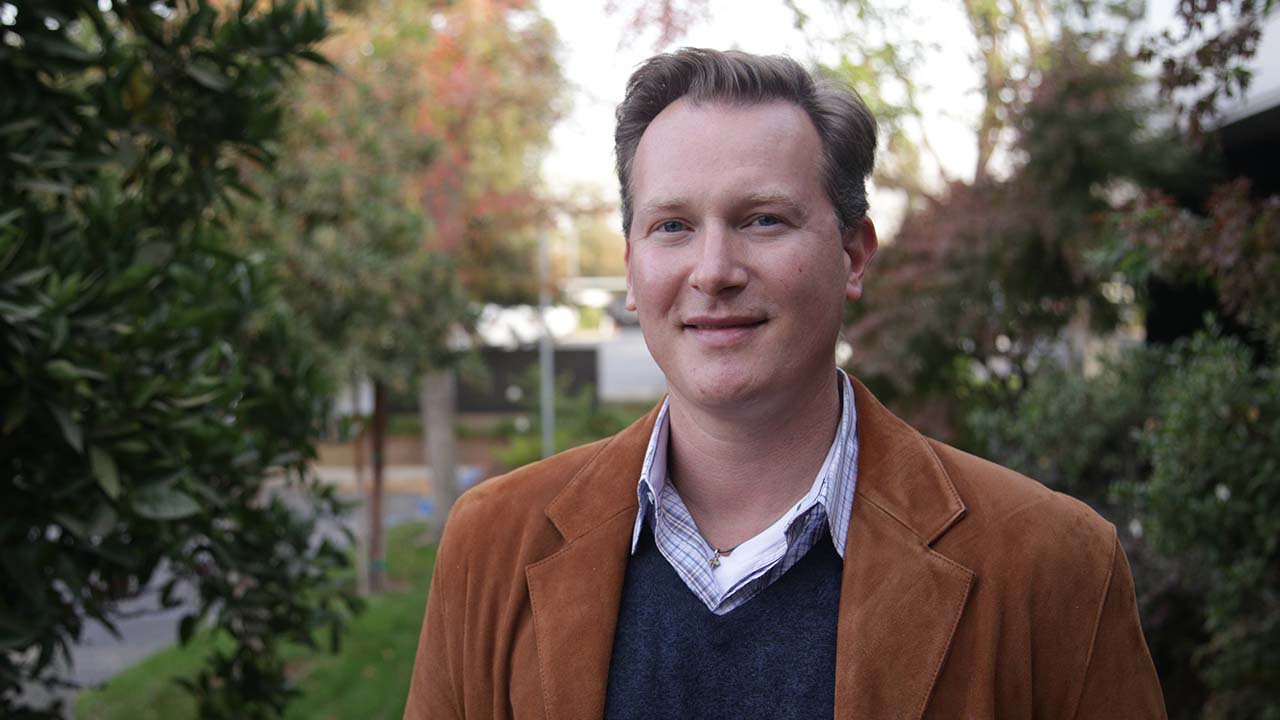 At least three Central Valley Republican lawmakers are at a Hawaiian legislative conference while California officials are discouraging out-of-state travel.

Assemblyman Heath Flora (R-Ripon) also confirmed his attendance at the conference, according to a Wednesday report in Politico.

The Politico report also said several Democratic lawmakers from California are presumed to be in attendance, but none have not responded to inquiries about their whereabouts.

The trip has been maligned as excessive during the return of nearly the entire state to the most restrictive “purple” tier because of increased COVID-19 infections.

News of the legislators’ trips comes on the heels of Gov. Gavin Newsom attending a pricey dinner party at Napa’s French Laundry restaurant, sans mask. Newsom has apologized for going, but recently published photos may contradict his account of the event being outdoors.

“Yes, I am among the Central Valley Republicans attending the bipartisan annual conference discussing legislative proposals and policy ideas to re-open our economy. I was tested prior to arrival, and am diligently following COVID-19 and social distancing protocols,” Borgeas said via text through his legislative aide.

“Blanket mandates by the Governor aren’t working for families, schools, and businesses in California. That is why I am joining Central Valley Republican Assemblymembers Frank Bigelow and Heath Flora (R-Ripon), on working on legislative ideas on ways to return to normalcy,” Borgeas said.

Bigelow provided similar reasoning in an email to GV Wire℠.

“Yes, I am attending the bipartisan Independent Voter Project conference, where we are collectively discussing how to safely reopen the State of California. The blanket response to Covid-19 does not work for small businesses, schools, and working families in Rural California. I am paying for myself to be here, following the strictest Covid-19 safety protocols, and tested negative to Covid-19 just prior to my arrival. I am taking my role as a Legislator during this pandemic very seriously and will continue to follow Covid-19 safety protocols once I return home.”

Neither Borgeas nor Bigelow were available for follow-up questions.

Flora responded to inquiries from Politico about his attendance on Wednesday.

“Participants are discussing how to safely reopen larger sectors of the economy and the discussion suddenly became more urgent with Newsom’s announcement on Monday,” he wrote. “Simply shutting down 95% of the state might’ve made sense back in April or May, but we understand so much more now than we did then. We’re way (past) blanket solutions.”

Other Valley legislators have been working in the state.

It can be confirmed, @Senator_Hurtado is not in Hawai’i. She is live in Sacramento chairing a hearing on food insecurity. pic.twitter.com/fQ0kjHYG1x

Assemblyman Joaquin Arambula (D-Fresno) worked out of his Fresno office on Tuesday, and spoke at a news conference advocating for a Latino U.S. Senator.

Confirmation @drarambulaAD31 is not in Hawai’i. In #Fresno advocating for Gov. Newsom to pick Latino or Latina senator. pic.twitter.com/peYq0OfY0X

A spokeswoman for Assemblyman Jim Patterson (R-Fresno) says he is not in Hawai’i either.

Asked about the governor’s behavior, Arambula said everyone should be following best COVID-19 practices.

“I think it’s important for us during this pandemic of the century to make sure that we are listening to the scientists and experts on the best recommendations. Everyone is encouraging social distancing handwashing and doing everything we can during this pandemic to limit the spread of this vicious virus. And I would encourage all people in our state to continue acting in the best interests and leading by example,” Arambula said.

2,000 Kids Get New Coats And School Spirit Wear Just in Time for Winter