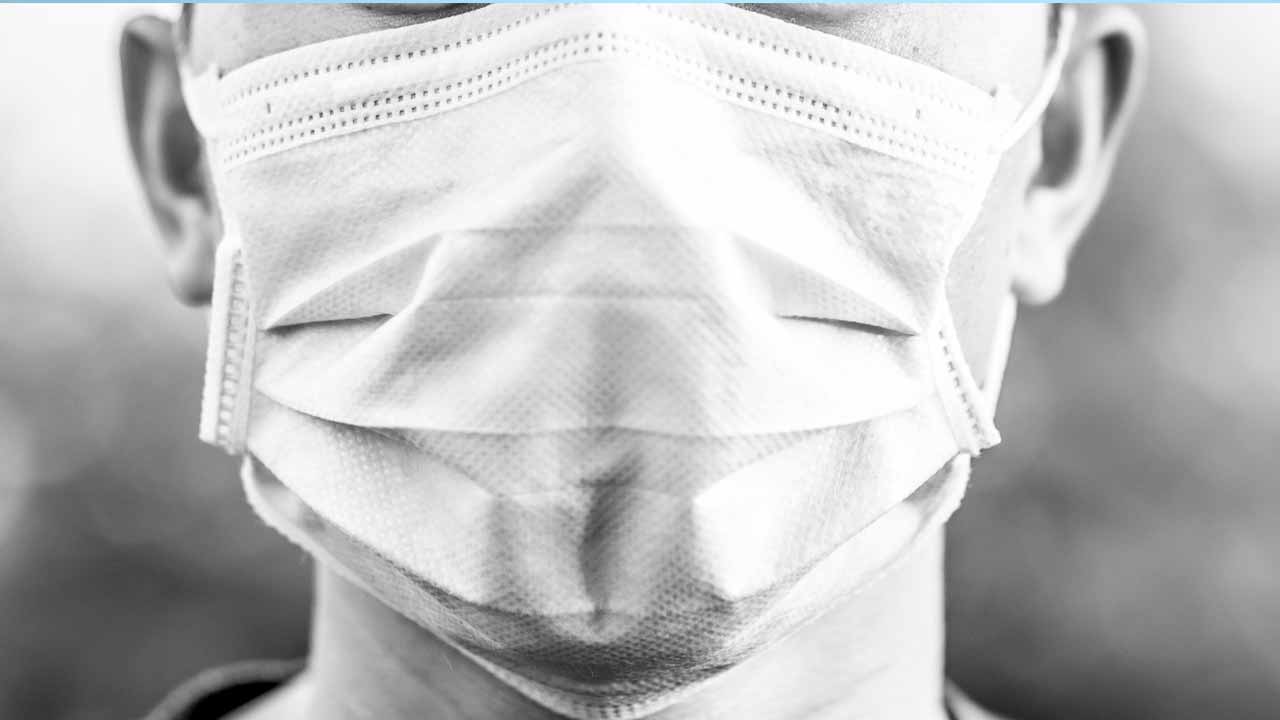 Sound familiar? These were the measures in place 100 years ago in Fresno during the flu pandemic, and yet it continued to rage in the closing week of 1918, much like the coronavirus pandemic continues to rage now.

Fresno State history professor Ethan Kytle has been combing through historical news records to report on how Fresno fared in the last major pandemic in his blog, “Dispatches from Fresno, 1918-19: Following the ‘Spanish’ Flu Pandemic in Real Time.”

The latest chapter details the final week from Christmas to New Year’s, when then-police Chief John Goerhing urged residents to forgo their holiday gatherings to lower the spread of the virulent influenza that was in its second wave: “There is no desire to interfere with anyone’s freedom or fun, but as too much hilarity would mean that the mask rule would be forgotten or ignored it is my belief that a decision to forego this end-of-the-year crowding of the sidewalks and assembling indoors would do much toward checking the further spread of this epidemic that is causing so much sickness and death.”

At that time, people were actually being arrested for disobeying the local health order to wear masks when in public, according to reporting by the daily newspaper The Fresno Morning Republican. Kytle described the situation in his blog this way:

“The lone health measure still in place in the city was the mask ordinance. Yet Fresnans appeared increasingly unwilling to abide by it, too. Over the previous three days 150 people had been arrested for failing to wear a mask in public. ‘The desire of the health board is to compel everybody to wear a mask,’ insisted the (Fresno Morning) Republican, ‘not to compel everybody to pay a fine. Therefore it is urged that all obey the ordinance strictly, and save the fines.'”

Kytle tweeted that the advice to forgo gatherings is as valid today as it was 100 years ago.

During the 1918 flu epidemic, Fresno’s chief of police urged residents *not* to gather together to mark New Year’s Eve.

“There is no desire to interfere with anyone’s freedom or fun,” he said. We just want to save lives.

Wise words then and now. https://t.co/vrj9X3NGzD

That Was Then, This Is Now Jerry Dyer, Fresno’s mayor-elect and former police chief, could have been channeling his predecessor Goerhing when he said on GV Wire’s Unfiltered show on Tuesday that residents need to be careful, opt for smaller gatherings, and wear masks because “not everybody has the same immune system.”

As for holiday gatherings, Dyer said Tuesday evening: “It’s the right of people to get together for their Thanksgiving and and Christmas. It’s an absolute right. But I think there’s a difference between having a right and having a responsibility. And I really believe that the responsible thing for us to do is to be very, very considerate of other people, whether that’s friends, strangers, family members. It really is important for us to be considerate of each other. ”