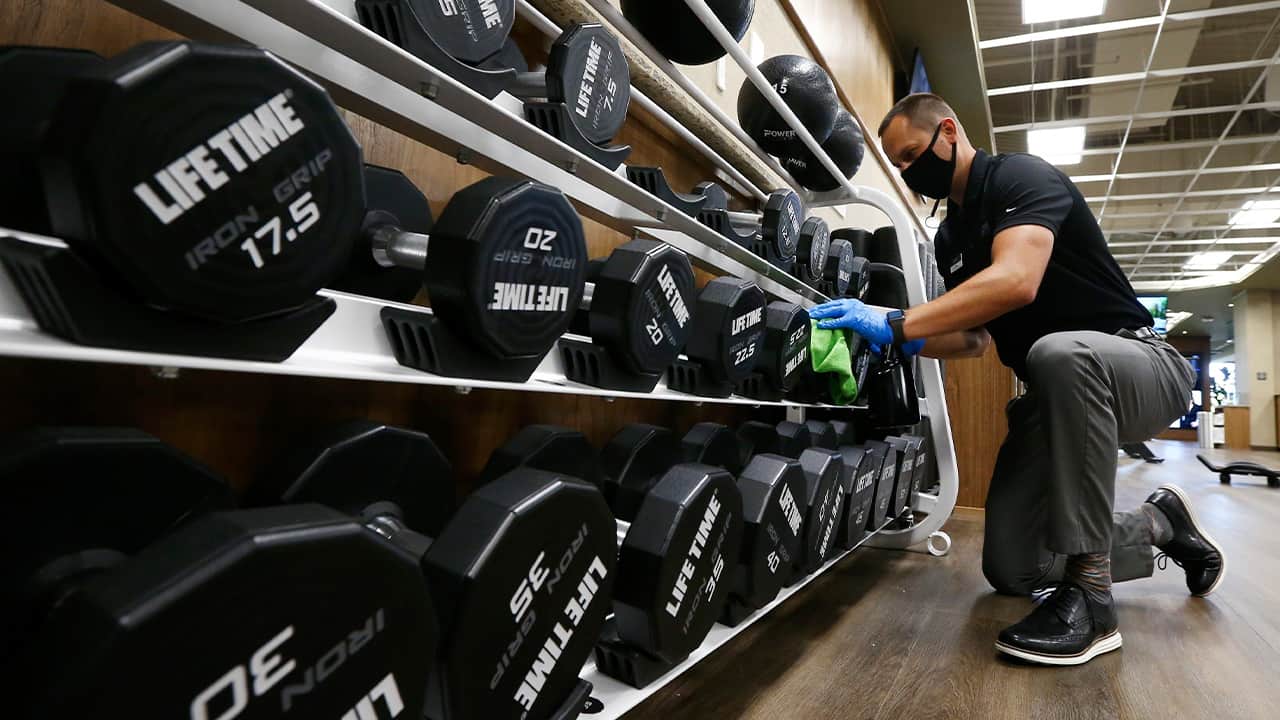 SAN DIEGO — A California judge on Monday denied a request to temporarily restore indoor service at restaurants and gyms in San Diego County that were forced to move operations outside earlier this month to slow the spread of the coronavirus.

Business owners in California’s second most populous county sought to restore indoor operations at 25% capacity for restaurants and 10% for gyms, levels that were in place before a surge in infections earlier this month.

Two San Diego restaurants and two gyms sued on behalf of their industries, asking that California’s four-tier system of pandemic restrictions be declared illegal. San Diego, like nearly all of the state’s counties, was moved into the most restrictive tier and forced to move many operations outside.

The judge scheduled another hearing next month.

One of the plaintiffs, Cowboy Star Restaurant and Butcher Shop in downtown San Diego, says it doesn’t have enough room for outdoor service and a takeout-only model won’t work.

Related Topics:coronavirusSan Diego
Up Next

A 40-Year Conflict Over Oceano Dunes: Has It Finally Reached a Breaking Point?