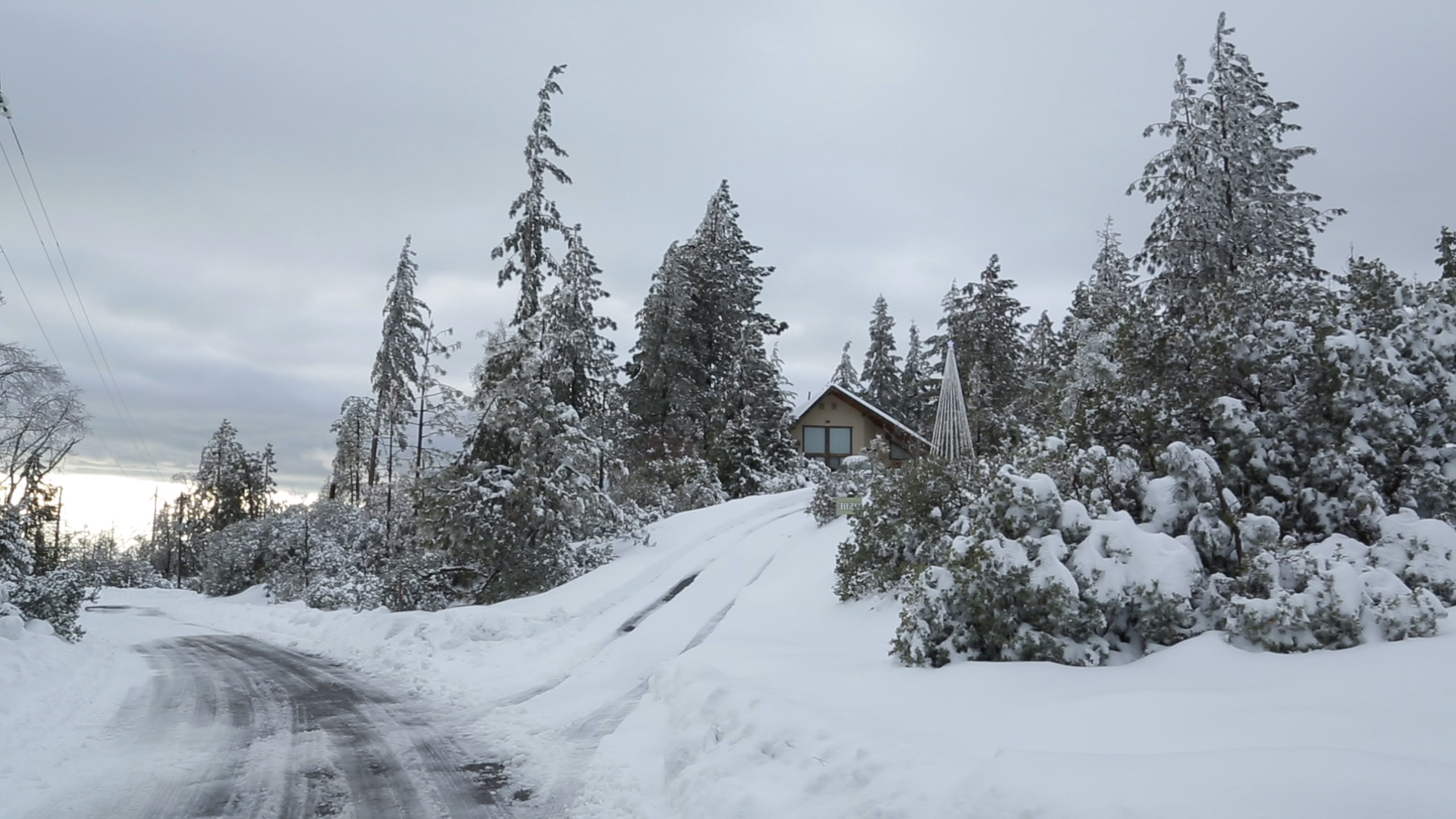 RENO, Nev. — Hundreds of homes were without power around Reno Tuesday as another early winter storm packing winds more powerful than the last one started blowing into the Sierra.

More than a foot of snow is possible in the mountains around Lake Tahoe by Wednesday.

The National Weather Service in Reno has upgraded a winter storm watch to a storm warning for the Tahoe area effective from 4 p.m. Tuesday through 6 p.m. Wednesday. Winds topping 100 mph are possible over the ridgetops of the Sierra.

“Travel could be very difficult. Very strong winds could cause extensive tree damage,” the service said.

“To give this wind event perspective, it is expected to be stronger than the one experienced last Friday,” when gusts reached 111 mph at the top of Squaw Valley ski resort near Truckee, and 106 mph at Peavine Peak in Reno, service forecasters said.

A high-wind advisory has been issued in Reno, where gusts already were topping 40 mph at noon Tuesday. NV Energy was investigating the cause of several isolated power outages affecting about 600 customers in the Reno area.

At Lake Tahoe, up to a half-foot of heavy, wet snow is expected at lake level by Wednesday, with winds gusting to 60 mph . Between a foot and 18 inches of snow is possible at elevations above 7,000 feet.

The service warned of hazardous boating conditions on the lake, where waves are expected on the northern waters from 3 to 6 feet.

Elsewhere, a wind advisory remains in effect into Wednesday afternoon for much of central and northern Nevada from California to Utah and as far south as Beatty, about 110 miles northwest of Las Vegas, where wind gusts up to 45 mph are possible.

There is a winter weather advisory through 6 p.m. Wednesday in the Sierra north of Reno-Tahoe. Six inches of snow and winds gusting to 70 mph are in the forecast near Susanville, California, where the service said blowing snow could reduce visibility at times Tuesday evening into Wednesday.

A secondary wave of stormy weather will begin to move through Northern California Wednesday, which should result in snow.

A weak area of low atmospheric pressure should move through the region Thursday into Friday with a few lingering showers in the Tahoe Basin and points north. Snow levels will be down close to valley floors in these areas, so light accumulation is possible, mainly before and shortly after daybreak Thursday, the service said.