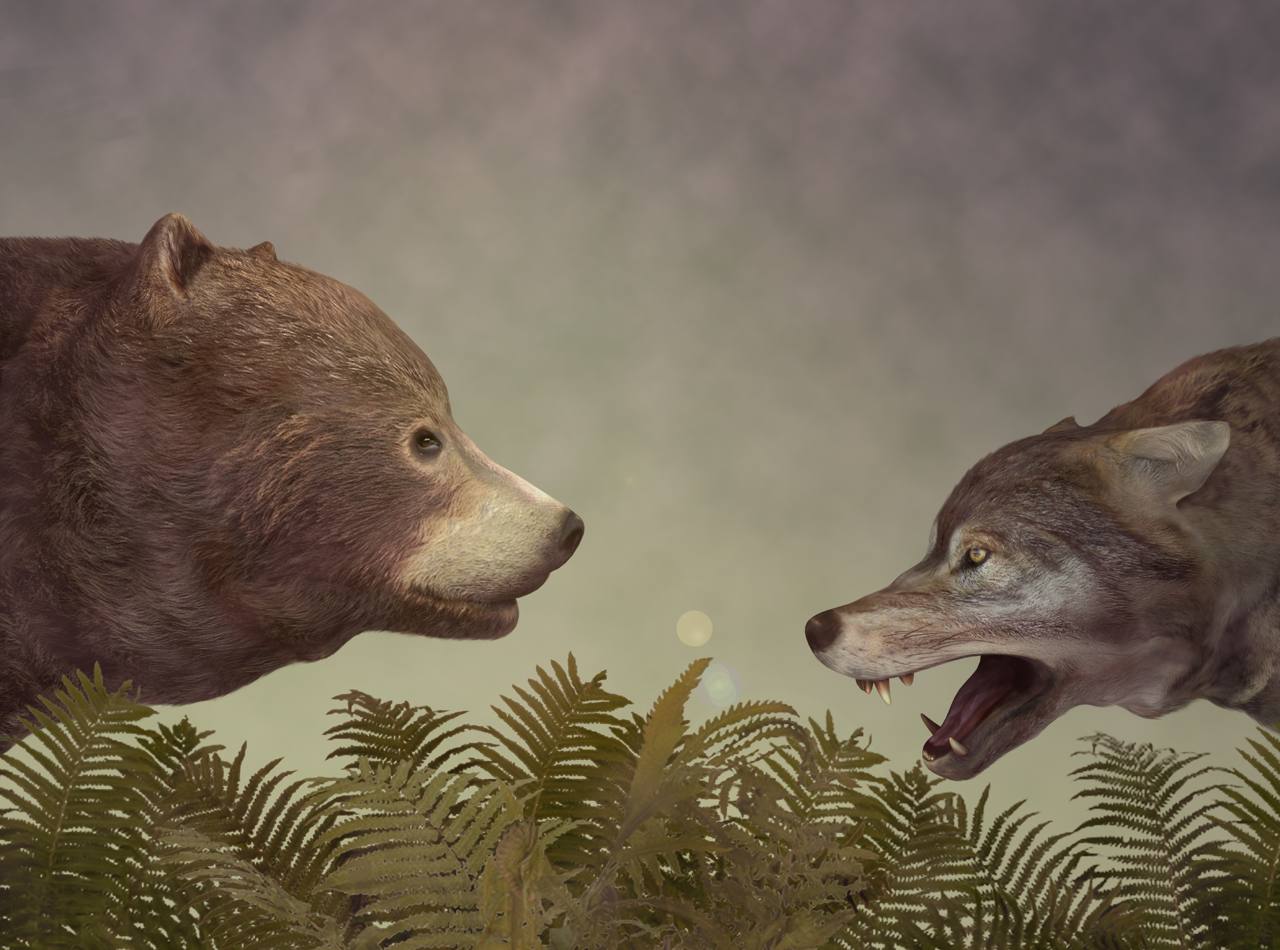 The wild bears were becoming more than a nuisance, lumbering into a small Japanese city on the northern island of Hokkaido in search of food and increasing the risk of deadly encounters with humans.

As bear sightings, and the danger, increased, officials in the city of Takikawa, population 40,000, turned to a mechanical solution.

In September and October, officials installed a “Monster Wolf” near a residential neighborhood and another in a field in a suburban area to keep the wild bears at bay.

The mechanical wolf, originally developed by the machinery maker Ohta Seiki, stands 2.6 feet tall and is four feet long, its maker said. But when planted high in a field, it appears more than a match for a wild bear.