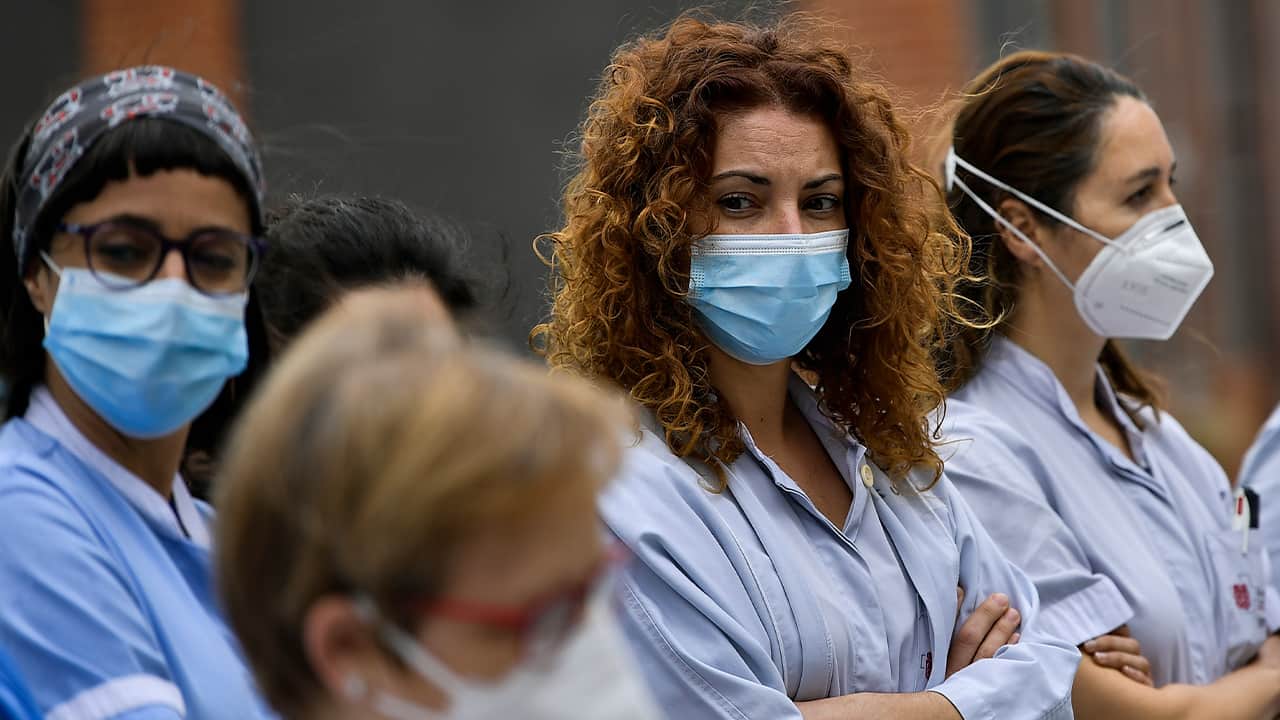 SACRAMENTO — A federal judge on Tuesday blocked a Trump Administration rule that opponents said would have harmed the bargaining rights of more than 500,000 home healthcare workers in California and several hundred thousand additional workers across the nation.

San Francisco-based U.S. District Judge Vince Chhabria found that the U.S. Department of Health and Human Services rule changing Medicaid state payment requirements would have made it tougher for states to deduct employee benefits and union dues from workers’ paychecks.

That in turn would have made it tougher for Medicaid in-home workers to unionize and seek higher wages and better conditions as they help low-income seniors and people with disabilities bath, eat, get dressed, take medication and move about, said California Attorney General Xavier Becerra.

Chhabria denied the federal agency’s motion to dismiss the lawsuit and instead issued a summary judgment blocking the rule adopted in 2018, which had not yet been enforced.

The challenge was filed in May 2019 by Becerra and attorneys general in Connecticut, Illinois, Massachusetts, Oregon and Washington. Spokesmen for the federal agency did not immediately respond to a request for comment.

The agency had said it was required to make the change because the old system was barred by federal law, but Chhabria said that “action was based on an erroneous interpretation of the Medicaid statute.”

Despite providing what the judge called “physically and psychologically demanding” home care services, the workers are paid a median $10.49 an hour nationwide, which he said makes it hard to hire and retain workers even as demand increases.

The federal agency’s “interpretation appears contrary to the overall purpose of the Medicaid statute,” Chhabria found. The states’ practices, he wrote, “improv(e) conditions for home care workers, which in turn improves the quality of care those workers provide to Medicaid patients themselves.”

California for nearly 30 years has allowed participants in the In-Home Supportive Services Medicaid program to unionize, which Becerra, a Democrat, said has meant workers are better trained and have less turnover.

“When the President attacks unionized healthcare workers, he puts the care of hundreds of thousands of vulnerable Californians at risk,” Becerra said in a statement.

Although much of their cost is reimbursed by the federal government, unions representing the workers negotiate wages and benefits directly with the state in California and elsewhere.