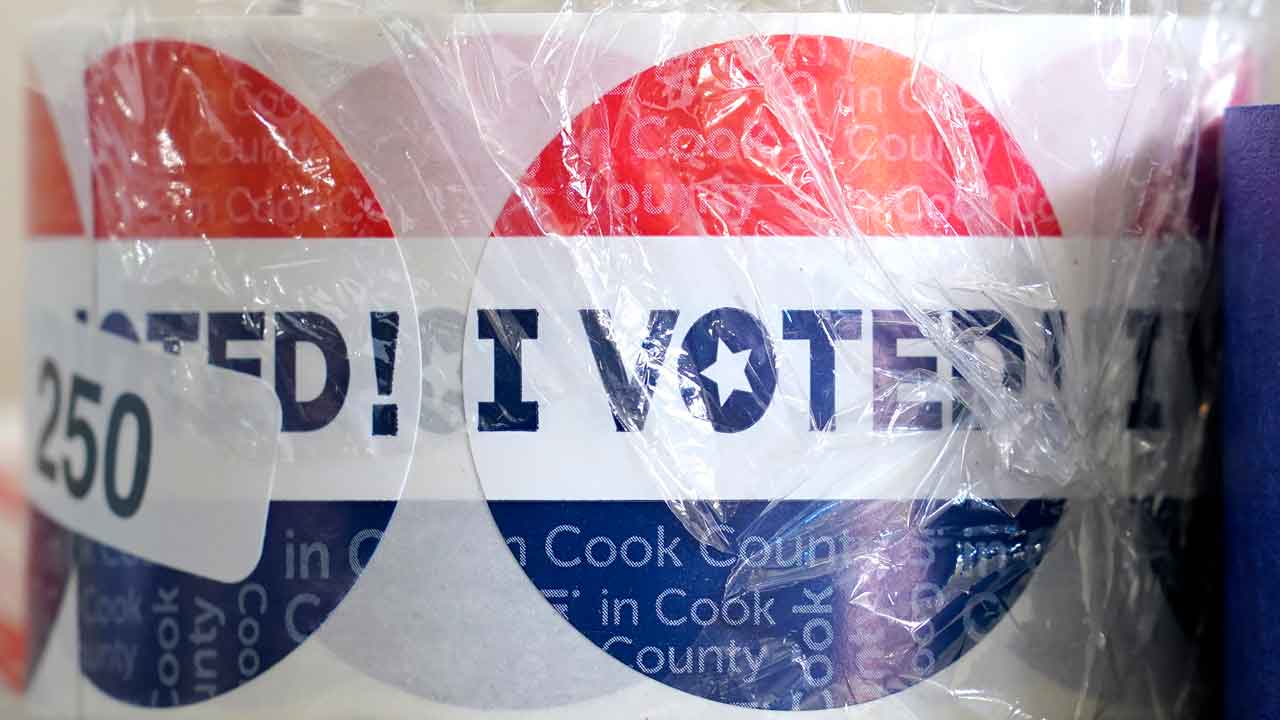 Much has been said and written about the hundreds of millions of dollars spent for and against the dozen statewide measures on this month’s ballot.

Big money? Yes, but it was really just chicken feed, because the stakes in those ballot battles were infinitely greater.

Take, for instance, Proposition 15, a battle between a union-led coalition that proposed the measure, and a business coalition. Had Proposition 15 passed, it would have generated roughly $10 billion a year for schools and local governments. That’s about 66 times as much as the one-time spending for and against the measure.

Other than the scale, there was nothing unusual this year about the lopsided risk-reward aspect of major ballot measures, and it will fuel another round of conflicts two years hence. There are at least four high-dollar ballot measures headed for the 2022 ballot:

MICRA—In 1975, Jerry Brown signed the Medical Injury Compensation Reform Act or MICRA, placing a $250,000 cap on damages for what were called “pain and suffering” in medical malpractice lawsuits.

Consumer advocates and personal injury lawyers have attempted numerous times in the Legislature to modify the law, contending that it protects bad medical care providers and short-changes their innocent patients. Providers and their insurers have turned back each challenge, saying that removing the cap would raise medical costs.

A measure already qualified for the 2022 ballot would adjust the cap for inflation retroactively to 1975, probably increasing it to well over $1 million, and eliminate it for “catastrophic injuries.” The outcome could have multi-billion-dollar impacts and thus will mean multi-million-dollar campaigns.

PLASTICS—A certain-to-qualify measure would reduce or eliminate single-use plastic packaging through regulation and a tax.

California recycler Recology is the chief sponsor of the initiative, which would continue a crusade, also supported by environmental groups, that stalled in the Legislaturethanks to fierce lobbying by a packaging industry coalition led by South Carolina-based Novolex.

SPORTS WAGERING—Another virtually certain 2022 ballot measure also continues a contentious issue the Legislature failed to resolve — whether legal sports wagering should come to California and if so, who should benefit.

A legislative measure would have given Indian tribal casinos and some horse racing tracks authority to take bets on sporting events, but the politically powerful casinos opposed it because it would also have sanctioned new forms of gambling in non-tribal card rooms, impinging on the tribes’ monopoly.

A tribal coalition’s pending ballot measure mirrors the failed legislation except for its card room enhancements. It’s uncertain whether the card rooms will try to mount an opposition drive but billions of gambling dollars will hinge on the outcome.

FLAVORED TOBACCO—Despite stalling on other issues, the Legislature did pass a ban on flavored tobacco products, which have been criticized as luring young men and women into tobacco use.

“It will be a point of deep pride and personal privilege as a father of four and as someone who’s had many, many family members die at the hands of the tobacco industry to sign that bill,” Gov. Gavin Newsom said.

The legislation was a defeat for the tobacco industry, which is fighting back with a referendum that would repeal the new law, just as this year’s Proposition 25, sponsored by the bail bond industry, erased a law that eliminated cash bail for criminal defendants.

Related Topics:2020 Electionballot
Up Next

To Guide Police Reform in Fresno, Look at What the Data Reveals