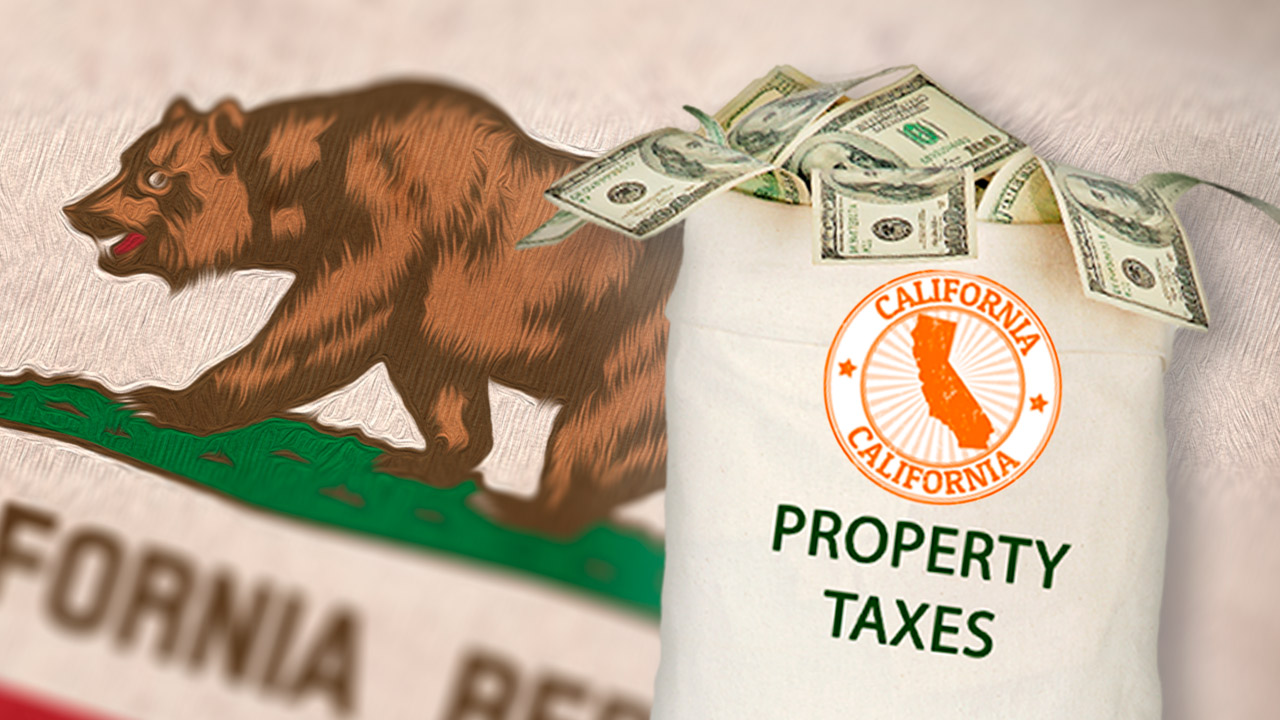 Proposition 15, which would have boosted property taxes on commercial real estate by billions of dollars a year, finally bit the dust last week.

It wasn’t a surprise. Although its advocates — unions, mostly — may cite the COVID-19 pandemic and recession as causes for failure, the measure never polled strongly even before the twin crises struck.

Their pitch was two-fold — schools and local governments need the money and big commercial property owners benefit from an unfair loophole.

The successful counter argument from business opponents was also a two-fer — if Proposition 15 passed, property owners would shift extra taxes to business tenants and their customers, and it would be the first step toward dismantling Proposition 13, California’s iconic and popular property tax limit.

Proposition 15’s rejection creates a dilemma for public employee unions and other spending advocates who ardently believe that despite already having one of the nation’s highest taxation levels, somewhere over 12% of personal income, California governments need much more money.

Those advocates enjoy strong support in the overwhelmingly Democratic Legislature, which could simply raise sales, personal income or corporate tax rates without going to voters. Tax increases will no doubt be introduced when the Legislature reconvenes in December since putting a bill in the hopper is a cheap way for a legislator to show solidarity with unions and other pro-tax factions.

However, having enough Democratic legislators to pass new taxes and putting up enough votes for specific levies are not the same thing, particularly if they lack gubernatorial support.

When Gov. Gavin Newsom endorsed Proposition 15, he pointedly said he would not sanction more bites on his fellow high-income Californians or a “wealth tax,” both of which have been floated in the Capitol.

“In a global, mobile economy, now is not the time for the kind of state tax increases on income we saw proposed at the end of this legislative session and I will not sign such proposals into law,” Newsom said.

Newsom’s reference to a “global, mobile economy” implies awareness that the state budget is already very dependent on taxing incomes of the wealthy. In fact, the top 1% of taxpayers — about 150,000 in a state of 40 million — generate more than a third of the state’s unrestricted revenues. Hitting them up for more could encourage tax avoidance, such as freezing taxable income from capital gains, or even fleeing to other states.

If Newsom and the Legislature won’t act, would advocates risk another a ballot measure in 2022? The California School Boards Association and its allies had wanted to put a $15 billion personal and corporate income tax hike on this year’s ballot, but bowed to pressure from Proposition 15’s advocates, particularly the California Teachers Association, to not compete.

“After conducting a significant amount of polling and analysis, we have determined that having two measures on the same ballot that — at least in part — provide funding for public schools, risked a scenario where our measure would come up short,” California School Boards Association CEO Vernon Billy said last December as his group backed off.

An extra $15 billion a year would raise California’s per-pupil spending to the national average on the way to the education community’s goal of entering the top ranks of states in school support, which would require another $15 billion per year.

Those are big numbers and don’t take into account demands from health, social welfare and early childhood education advocates for billions more they want to expand services.

Does Proposition 15’s defeat cool the jets of tax increase advocates, or spur them to greater efforts?