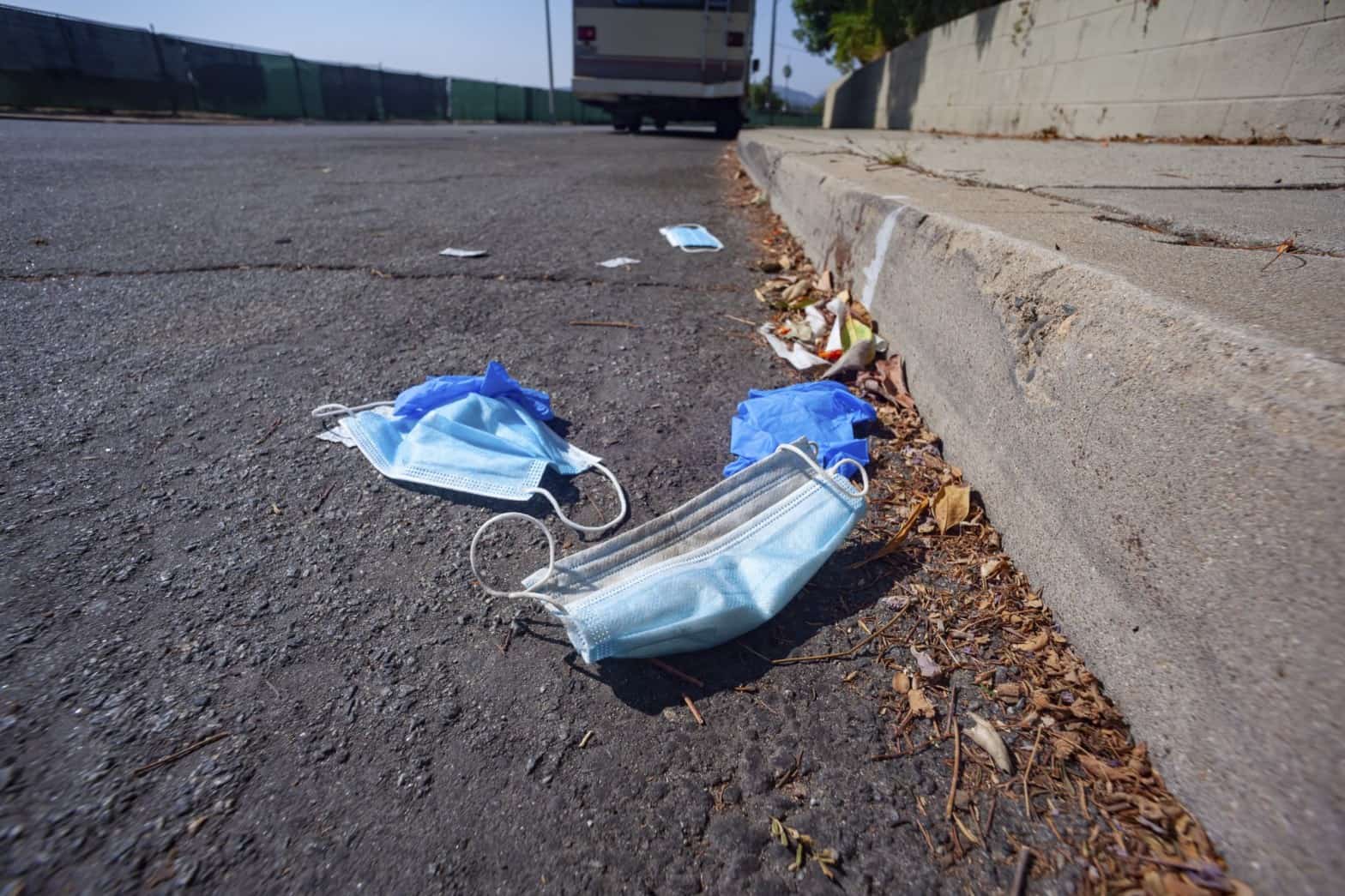 As coronavirus resurges 10 months into a devastating pandemic, many jobless Californians have exhausted their options and are hanging on to what little government support remains. Once padded by an extra $600 a week from the federal coronavirus relief bill, many of the state’s unemployed say their benefits are just enough to survive — if they can get them.

Inundated with more than 15 million claims since March, the Employment Development Department is struggling to keep up. As of late last month, the agency’s backlog of unresolved claims totaled 890,000.

In its latest blunder, EDD temporarily suspended more than 300,000 of the Bank of America debit cards it issued to claimants because of suspected fraud. But the aggressive anti-fraud measure caught thousands of innocent claimants in the crossfire, wiping out their only lifeline.

The state’s miscues and slim benefits have spelled financial ruin for thousands across the state and forced tough decisions about what bills to forego or what meals to skip. Here’s how three residents are being taken under by diminishing benefits.

Holding Out in a Costco Parking Lot

Out of work and booted out by her landlord, Leigh Holguin used her unemployment benefits to buy a new home: a 1996 Chevrolet Swinger RV. Holguin, 50, her boyfriend Adam Rapp, 41, and their pit bull puppy have lived in their vehicle in Eureka since April.

A self-employed caretaker, Holguin lost work as soon as the pandemic hit. So did Rapp, who had been doing lawn care and collecting and selling scrap metal for recycling.

Both filed for unemployment on the same day back in March, but Rapp has yet to see a penny.

His claim is lost somewhere in the state agency’s massive backlog. Holguin saw her monthly benefits drop to $800 when the weekly $600 from the federal relief package expired in July. Holguin and her 2-year-old pitbull Ares, who she named after the Greek god of war.

Holguin was saving up to secure a spot at a local trailer park where they could hook the RV up to power and access running water. Instead, she stood flustered when her EDD-issued debit card declined twice at the pump early last month.

Swept up by Sacramento’s aggressive anti-fraud efforts, Holguin’s bank account had been suspended. It took a week of waiting on the phone to get through to the agency. When she finally got through, a representative told her she needed to call the Bank of America. A game of hot potato ensued.

When the state finally unfroze her card, her $800 lifeline for the month of October disappeared. Tired of investing hours on the phone, she gave up trying to recover that money.

Then their RV broke down, leaving the couple stranded in a Costco parking lot. A mechanic gave her a $3,500 quote for the repair. Money she doesn’t have.

Police badger the couple about moving the RV out of the lot. She’s worried they’ll have her home towed away.

“We’re slowly sinking,” Holguin said. “It’s like we’re in a boat with a hole and we’re using a teaspoon to bail out the water.”

Living in Los Angeles on $58 a Week

Reidun Saxerud, 33, has felt the pinch since she made the solo move to Los Angeles from Minnesota eight years ago — jumping from job to job and making just enough to keep her head above water.

Saxerud was finally making headway earlier this year, then came coronavirus. The pandemic stripped the raise she had gotten three weeks prior as an administrative assistant for a talent agency.

Out of a job, she filed for unemployment less than a week after Gov. Gavin Newsom ordered the state to shut down in March. Her weekly award totaled $58 but real support came when the federal stimulus package added a weekly $600 boost to her account in late April.

The aid filled her bank account with more money than it had seen in years and freed her up to leave a hostile living situation and move into a townhome with new housemates in May.

Backed by a PPP loan, the talent agency re-hired Saxerud in May. But as she had expected, her return was short-lived. By the end of June, she was unemployed again. She made only half of what she would have made had she remained unemployed during those six weeks. Reidun Saxerud had finally found stable employment at a talent agency, then the pandemic hit.

Saxerud has since survived on $58 in weekly unemployment benefits and what unemployment money she was able to tuck away when the stimulus ended at the end of July. An artist and a writer, she’s helped by the occasional couple hundred bucks a month she’s able to pull in from art commissions.

October was the first month she was unable to pay her $550 rent in full.

Three weeks ago, she started a seasonal job as a personal assistant at a gift arrangement shop near her home. If she can’t hold her new job she’ll have to go back to surviving on $58 a week.

Having lived every week in California on a tight budget, Saxerud said she feels numb to her present situation. Except this time, she hardly feels alone in her struggle. She is looking forward to seeing what comes of a country she believes is at its tipping point.

“I’ve felt for a long time, about 10 years now, that we’ve been on the edge of a massive revolution and this might finally be the time,” Saxerud said. “So I’ll bide my time and take care of myself everyday the way I know how, because I know something big is coming.”

Ron Adams, 41, doesn’t sleep most nights. He’s woken up to too many missing backpacks.

Adams roams the streets of Riverside chock-full of indignation. Two months ago, he had a place to call home for the first time in nearly a year. Three weeks and a frozen bank account later, he found himself on the street again. Ron Adams, a handyman, exhausted all of his savings last winter and has struggled to find work.

Adams became homeless one year ago when a break up with his ex-girlfriend left him without a place to stay. Shifting between hotel rooms and sleeping on the street, he quickly drained his savings as he struggled to find work as a handyman.

For Adams, the federal coronavirus relief bill represented a roof over his head. His weekly unemployment benefits were enough for him to string together consistent stays at hotels for most of the summer and repay friends who helped get him through the winter.

In September, he moved into a small Riverside home he found on Craigslist. His $1,000 monthly benefit gave him just enough to cover $900 in rent. Then EDD froze his debit card. Unable to pay October rent, his landlord asked him to leave.

One month of fruitless back and forth with EDD has sapped Adams of all hope. The latest word from the agency is that he will have to wait six weeks for his ID to be verified.

Local shelters never have room for him, he says. He relies on the generosity of his ex-girlfriend to stay fed. Some weekends, he manages to convince her to book him a hotel room. He’s repaying her soon as EDD resolves his claim.

This article is part of California Divide, a collaboration among newsrooms examining income inequity and economic survival in California.

Orlando is a CA Divide intern at CalMatters. He is a journalism student at California State University, Northridge. Prior to joining CalMatters, he was the news editor at CSUN’s student newspaper, the Daily Sundial.