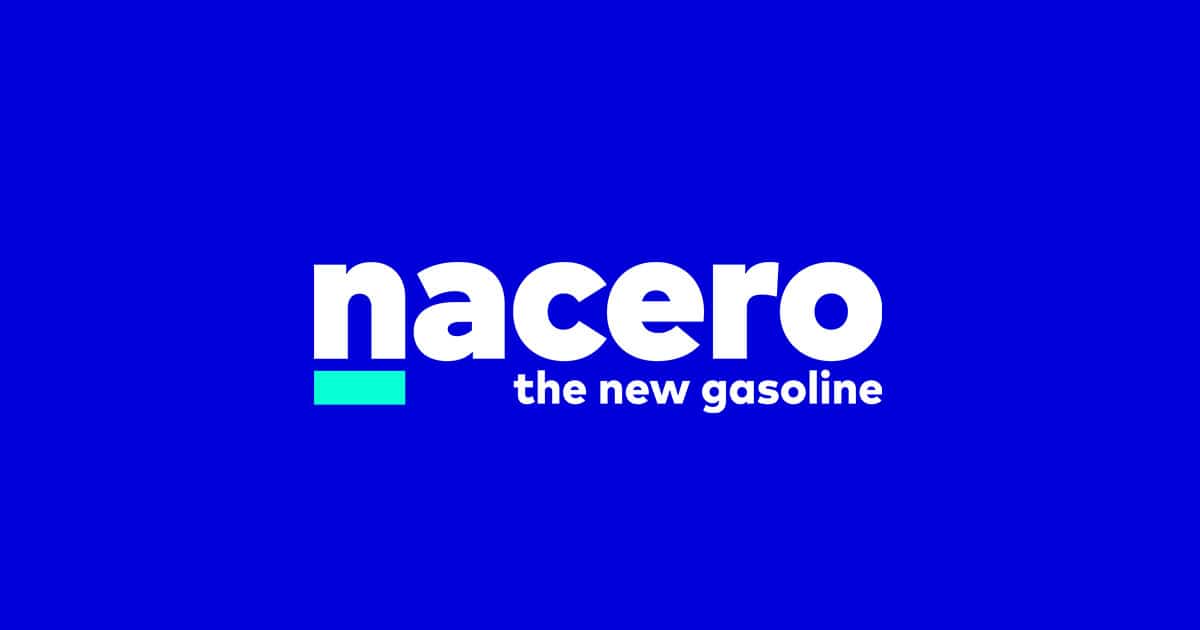 CASA GRANDE, Ariz. — Construction of a proposed gasoline plant in southern Arizona that would have generated more than 2,000 jobs has been halted after the company planning the project reprioritized its projects, a local official said.

Houston-based Nacero LLC announced in March that it would build the $3.3 billion plant to convert natural gas into gasoline in the small city of Casa Grande, south of Phoenix, creating about 2,000 construction jobs and 265 permanent jobs, The Casa Grande Dispatch reported.

Construction was originally scheduled to begin in 2021 and be completed by 2025.

But Casa Grande City Manager Larry Rains said that the city received a notice weeks ago from the company of its decision to reorder which plants it will build, placing the Casa Grande project the third on its list.

Nacero representatives said the company plans to withdraw its draft agreement with the city and release property owners from a land transaction.

Arizona State University had estimated that the project would have added $6.9 billion to the state’s economy over 40 years, not counting income taxes, company officials previously said in a statement.

“While we fully understand that business decisions must be made, it was reassuring to hear from the Nacero team that they couldn’t have received a better reception and interaction from our elected body, staff and community,” Rains said.