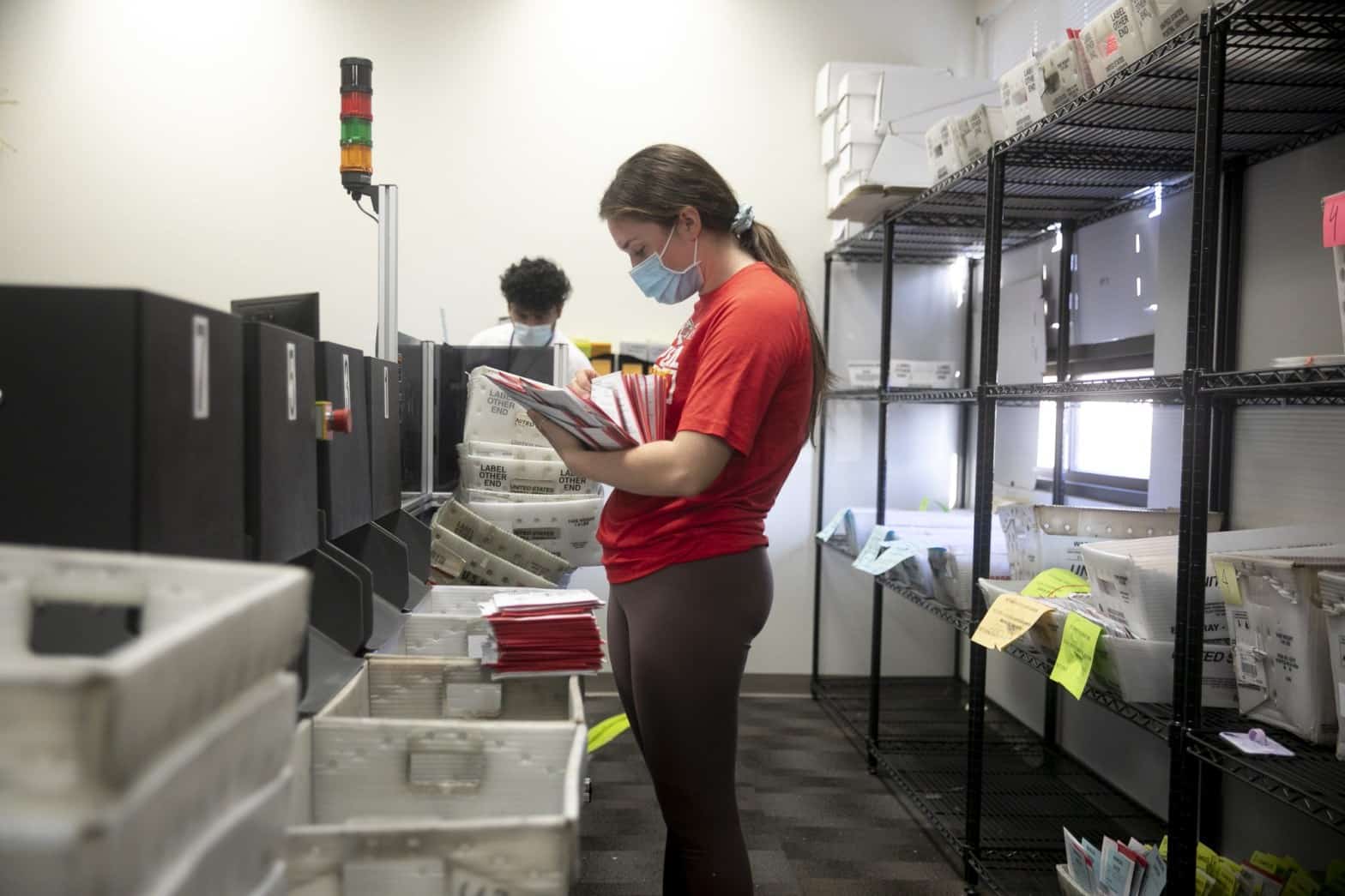 It’s been a week since election day, and while there’s a modicum of doubt about some outcomes as ballots continue to be counted, overall results are pretty well settled.

The immediate post-election period is a time for celebration by the winners but one of finger-pointing and rationalizations among those who lost, including soon-to-be ex-President Donald Trump.

Trump continues to insist that he’s the victim of massive voter fraud made possible by widespread use of mailed ballots and that a fair count would re-elect him over Democrat Joe Biden.

“The American People are entitled to an honest election: that means counting all legal ballots, and not counting any illegal ballots,” Trump said in a statement Saturday after the outcome in Pennsylvania delivered victory to Biden.

But Trump and his apologists don’t offer any proof of such manipulation, although he’s filing a flurry of lawsuits to contest close outcomes in several states.

Truth is, Trump did much better than pre-election polls indicated in both popular and electoral vote tallies, denying Biden and the Democrats the landscape-altering landslide they sought. And the closeness of the race tells us that Trump has only himself to blame.

Had he acted decisively when the COVID-19 struck, it’s likely that he would have won re-election easily. Instead, he downplayed the pandemic, belittled health authorities and refused by both word and deed to take command of the crisis that was frightening millions of Americans.

House Speaker Nancy Pelosi, meanwhile, is the object of much finger-pointing from fellow Democrats for losing seats as Biden was defeating Trump and could be forced to step down. Critics are chiding her for refusing to make a deal with the White House on a big pandemic relief package.

It would be ironic indeed if both Trump and Pelosi, mortal political enemies, were to lose power over their handling of the crisis.

There’s no shortage of post-election angst in California, particularly over the failures of Democrats, labor unions and other liberal interests on major ballot measures even as Biden was outpolling Trump by a 2-to-1 margin.

The rejections of Proposition 15, a big property tax hike on commercial real estate, and Proposition 16, which would have reinstated affirmative action in California, and the passage of Proposition 22, allowing Uber and other app-based transportation services to continue using contract drivers, were the most notable examples.

‘Victory Has a Hundred Fathers and Defeat Is an Orphan’

“What this cycle showed, maybe more than any other, is that you can pay for a law if you don’t like something that’s going on,” Democratic political strategist Gale Kaufman told the Los Angeles Times said. “With brute strength, you can buy yourself virtually any law you want or defeat any law you want.”

Kaufman, the go-to campaign consultant for unions, lost on Proposition 22 and Proposition 25, a referendum by the bail bond industry to undo a state law eliminating cash bail.

Kaufman did face big money — more than $200 million from Uber, et al — in trying to defeat Proposition 22. However while money is obviously a big factor in ballot measure campaigns, it’s not the only one, as demonstrated by the defeat of Proposition 16, the affirmative action proposal placed on the ballot by Democratic legislators.

Proposition 16’s advocates outspent opponents by about 20-to-1 and also enjoyed virtually unanimous endorsements by key Democratic politicians and newspaper editorialists. However, it lost by a wide margin.

The post-election rationalizations prove again the old adage that “Victory has a hundred fathers and defeat is an orphan,” coined by Count Caleazzo Ciano, an Italian diplomat, and son-in-law of Benito Mussolini.

Related Topics:2020 Electionballots
Up Next