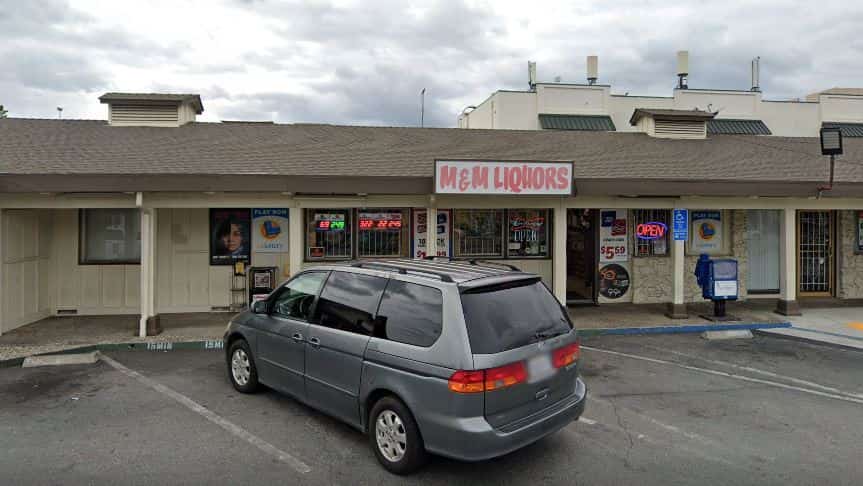 GILROY — A husband and wife have been charged with human trafficking for allegedly locking a man from India in a liquor store, where prosecutors said he worked 15-hour shifts seven days a week, slept in a storage room, bathed in a mop bucket and was never paid.

Amarjit and Balwinder Mann, both 66 and of Gilroy, are accused of threatening the alleged victim with deportation if he told the truth to law enforcement, Santa Clara County District Attorney’s office said in a statement Monday.

An investigation estimated that the couple, who own M&M Liquors in Gilroy and a nearby market, stole more than $150,000 in wages from the victim and three other employees. Officials said in the statement that they believe the Manns engaged in predatory recruitment of their workers from India and lured them with promises of travel and financial independence, KGO-TV reported.

The Manns are charged with labor human trafficking, witness intimidation, and wage theft involving a total of four victims. If convicted of the felonies, they could be sentenced to prison time.

Three Other Men Told Agents That They Worked Marathon Hours

If wasn’t immediately known if they have an attorney who could speak on their behalf. A phone number for the liquor store was disconnected.

An Alcoholic Beverage Control inspector discovered the alleged victim in February apparently living in a small storage room in the back area of the store, the prosecutors’ statement said.

The investigation concluded that the man had flown to the U.S. from India in 2019. The couple took his money and passport and put him to work without pay or a key that would have allowed him to leave the liquor store at night, the statement said.

One said he did not understand the concept of a minimum wage, the statement said.

Related Topics:GilroyHuman trafficking
Up Next

Some Big, Early Shifts on Immigration Expected Under Biden