'Call off the Legal Dogs.' Some GOP Donors Aren't Keen To Help Trump With Election Lawsuits 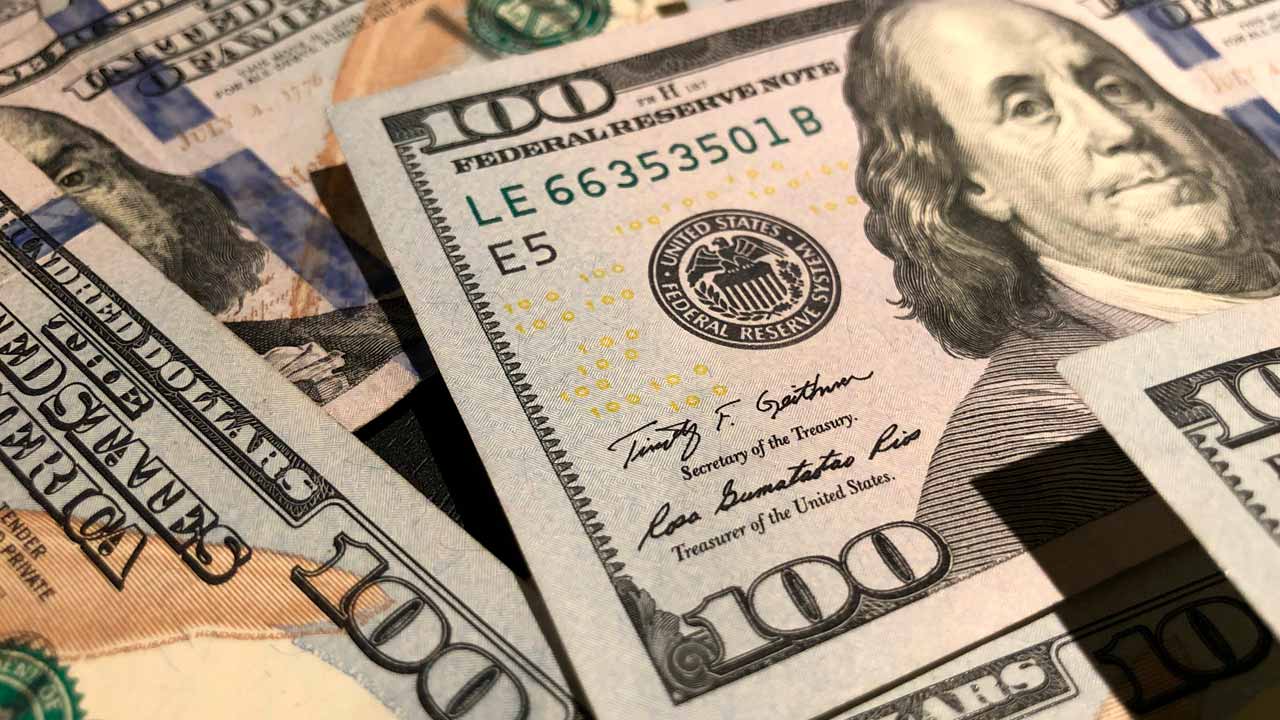 WASHINGTON – President Donald Trump’s campaign is aggressively seeking donations to pay for lawsuits and recounts in a handful of states where Democrat Joe Biden won, but some GOP donors are already moving on to other fights, such as a pair of runoff elections in Georgia that may decide control of the U.S. Senate.

An abandonment of institutional Republican donors for Trump’s legal cause would leave the campaign in a tough spot as it vows to launch a series of legal battles in Pennsylvania, Nevada, Georgia and elsewhere – a multifront effort that would almost certainly require the party to shell out tens of millions of dollars in legal fees.

Three GOP donors speaking to USA TODAY on the condition of anonymity to discuss internal deliberations echoed an argument that has been raised by legal experts in recent days: Trump’s effort to retain power through the courts may result in a few battles won but it won’t win the war for his reelection absent some bombshell revelation.

Related Topics:Election 2020GOPPresident Trump
Up Next