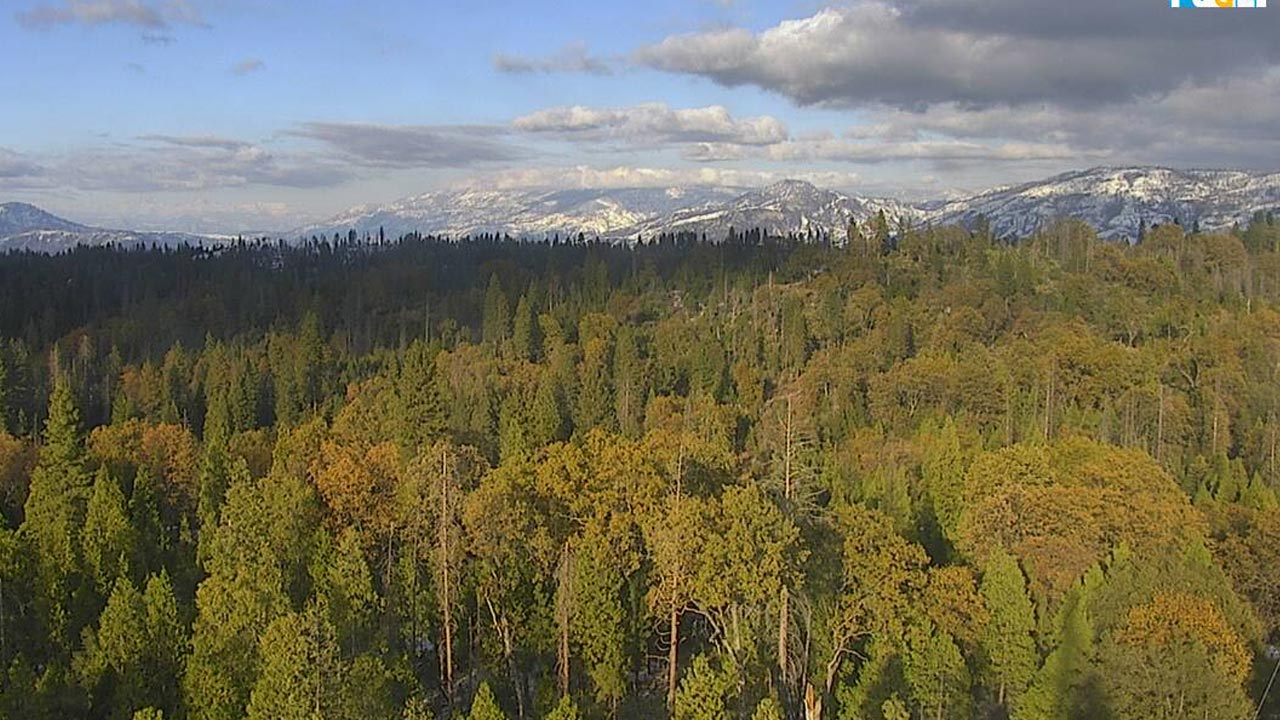 As the threat of wildfires has grown to a staggering level in California, so has its network of high-tech cameras watching the backcountry to spot the first outbreak of flames and help firefighters battle them until they are contained.

As winter arrives, they are also offering some spectacular scenic views of snowcapped mountains and blue skies filled with puffy white clouds.

The size of the multi-state system almost doubled in the past four months, primarily in California, where more than 4.1 million acres have burned this year.

The 610th ALERTWildfire camera was installed in California late last month, according to the program office at the Scripps Institution of Oceanography at the University of California, San Diego. Several of the newest cameras were placed in Kern County.

We just added six new cameras to #Kern County. Two cameras each at #SawmillKern, #BlueMtnKern, and #ThumbMtn. You can find them in the Sierra Nevada and Foothills page.

There are also 41 cameras in Nevada, nine in Oregon, six in Idaho and one in Washington. 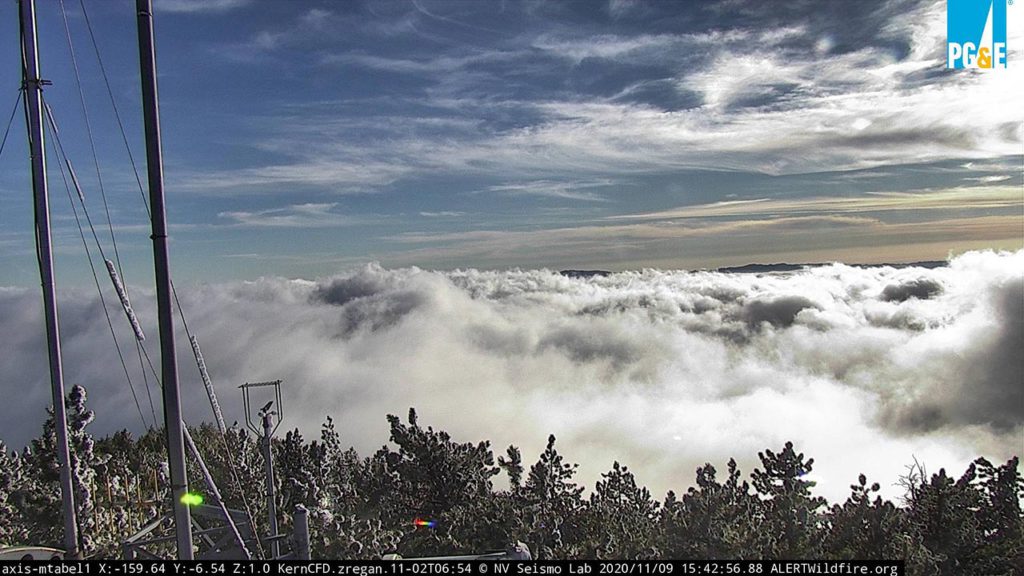 ‘These Cameras Save Critical Time’

Geoscientist Neal Driscoll, director of the ALERTWildfire program at UCSD, said the system allows first responders to begin fighting fires at their outset.

“These cameras save critical time by allowing rapid confirmation of 911 calls and accurate location of new fires using the ALERTWildfire web-based interface, time that would otherwise be spent sending engines to mountaintops or launching aircraft to confirm fire ignition and location,” he said in a statement.