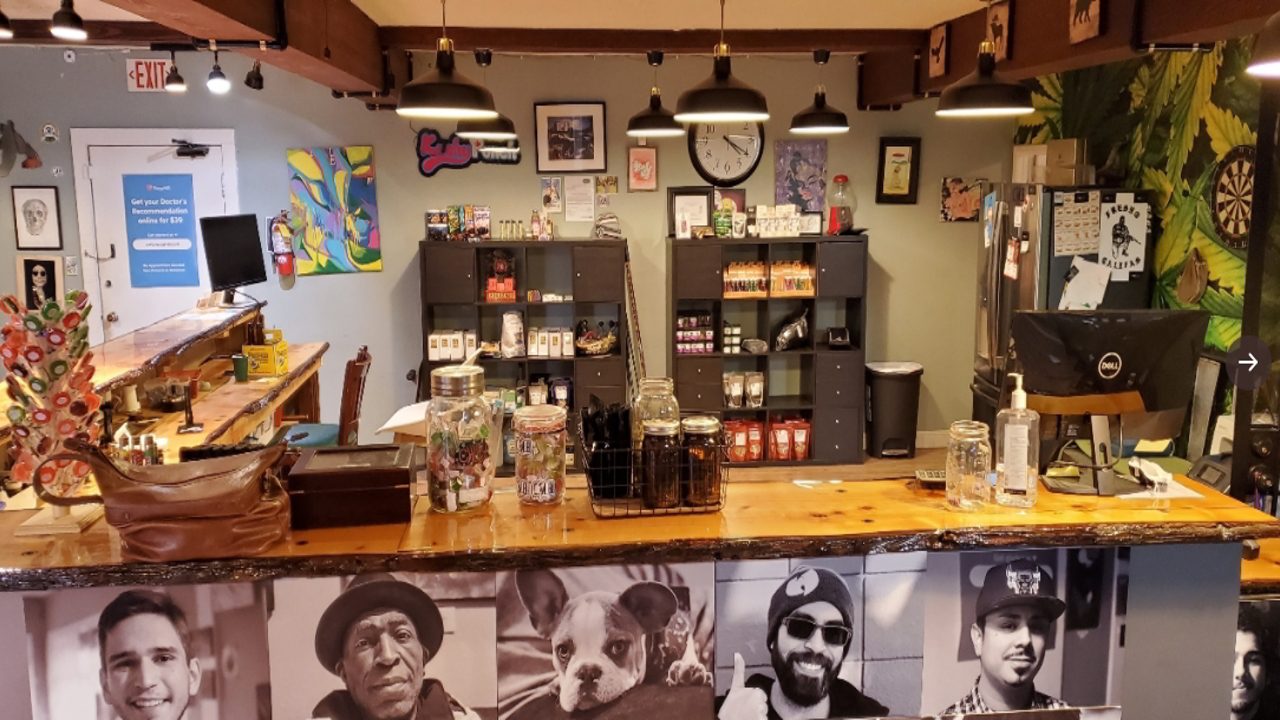 A raid on a Tower District shop selling cannabis products without a license last week resulted in the seizure of close to a million dollars in products and cash, authorities said Monday.

Agents from the state Bureau of Cannabis Control Enforcement Unit along with Fresno police and code enforcement inspectors served a search warrant on Thursday at California Medical Brokers Dispensary on Olive Avenue in Fresno. According to the BCC, the store was operating as an unlicensed dispensary.

The search warrant resulted in the seizure of cannabis flower, concentrates and edibles with an estimated retail value of $945,423, said BCC spokesperson Alex Traverso in an email to GV Wire℠. In addition, agents seized $10,033.00 in cash and an illegal firearm from the property, Traverso said.

Last week, Bureau Enforcement served a search warrant on an unlicensed dispensary in Fresno. The warrant resulted in the seizure of cannabis products concentrates worth more than $900,000. To file a complaint regarding illegal activity, click here – https://t.co/6jPe0eBT7B. pic.twitter.com/V2MNwIa0Hv

This isn’t the first major bust in Fresno by the BCC.

On September 25th, 2019 investigators immediately responded to the scene and obtained a search warrant for 710 Smoke Shop, another Tower District store. They discovered and seized approximately 2,200 counterfeit vape cartridges and packaging for an additional 4,000 vape cartridges.

KSEE-24 reported at the time a request for comment from the store went unanswered –  but one of the employees there confirmed that the business remained open after the raid took place.