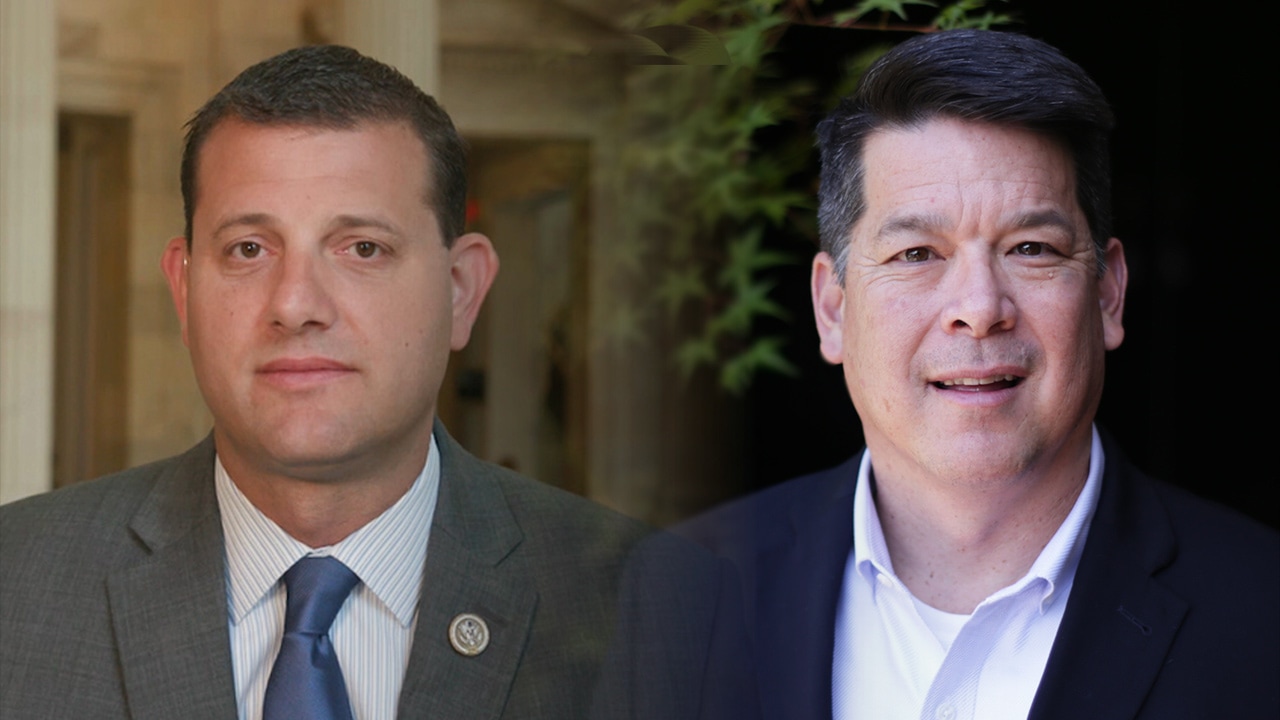 David Valadao expanded his lead over incumbent TJ Cox for the Valley’s 21st Congressional District seat as more returns come in from three of the four counties comprise the district.

The Hanford Republican added 997 net votes on Thursday, and 1,263 net votes on Friday. Valadao now holds a 5,293 vote lead as of Friday afternoon.

Valadao is attempting to return to Congress after losing to Cox (D-Fresno) in 2018. Like two years ago, experts are predicting this race will have one of the slimmest margins of victory. Cox won in 2018 by 862 votes.

A vote update in Kern County, where Cox has drawn his strongest support, is expected Monday.

The 21st District comprises of the entirety of Kings County and portions of Kern, Fresno and Tulare.

Thousands of Ballots Remain to Be Counted

According to the California Secretary of State, Kern County has the most ballots left to count, at 177,896.

Approximately 25% of all Kern County voters are in the 21st District, leaving more than 45,000 district ballots remaining. In Fresno, approximately 7,000 ballots remain in the district. They will provide an update on Tuesday.

Tulare County has about a few hundred votes remaining according to GV Wire estimates.

Kern County’s vote count has been slower because of the deliberation needed to review provisional ballots. According to Registrar of Voters Mary Bedard, voters needed to surrender their mail-in ballot if they chose to vote in person.

If the voter did not surrender a mail-in ballot, they would have to vote provisionally, requiring extra steps to insure no double voting took place. 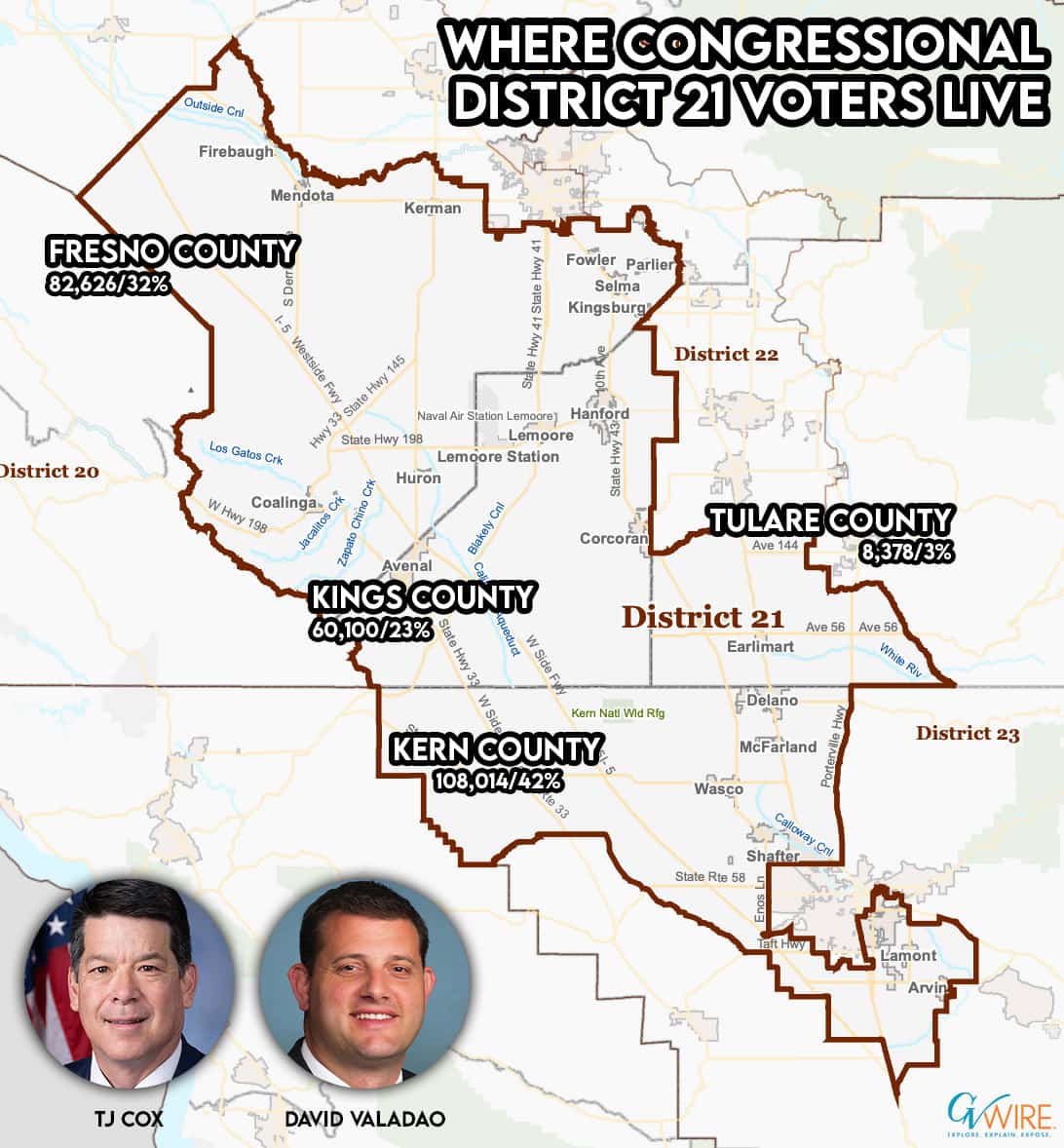 The election math could be in Cox’s favor. The portion of his district in Kern County was his strongest base of support in 2018, where he won 61% of the 39,000 county voters.

After the first report of 27,000 Kern County voters, Cox leads with virtually the same amount, 62%.

If that percentage remains consistent, Cox could earn a net of 10,800 votes.

All counties must certify their results by Dec. 3.