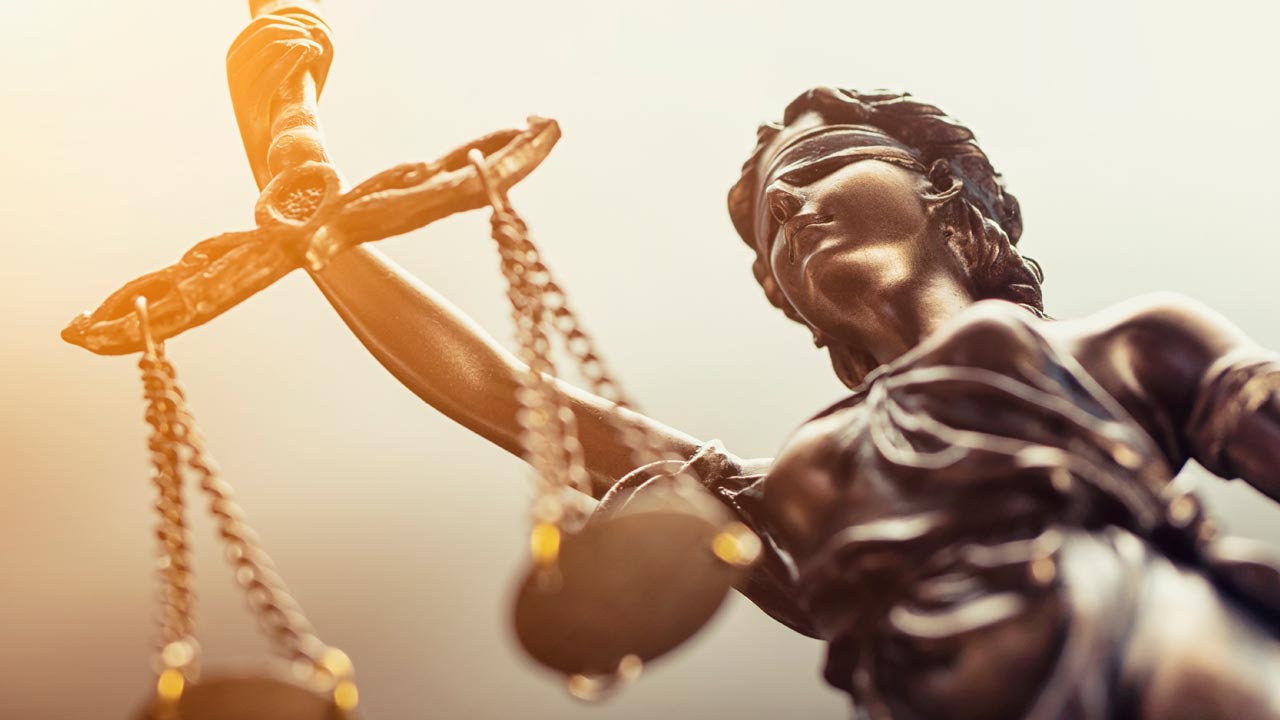 California’s Proposition 20 on Tuesday’s ballot aimed to roll back criminal justice reforms state voters approved in 2014 that reclassified some theft and drug possession offenses from felonies to misdemeanors.

Under Prop. 20, prosecutors would have flexibility to charge certain property crimes of more than $250, such as “serial shoplifting” and car theft, as felonies rather than misdemeanors.

“I’m sorely disappointed that it didn’t pass, but I think we have to as elected officials, we have to respect what the voters are voting for,” Fresno County District Attorney Lisa Smittcamp said on Wednesday.

Proposition 20 would have also required law enforcement to collect and bank the DNA of people convicted of a long list of misdemeanors. Currently DNA is collected only from arrested and convicted felons, registered sex offenders and arsonists. 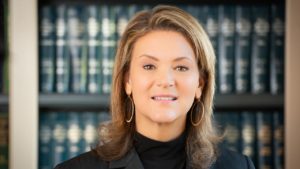 “So for all the people who don’t like the fact that when their cars get broken into or their cars get stolen or every time they go to the grocery store … they can just continue to have that behavior because that’s what they voted for.”–Fresno County District Attorney Lisa Smittcamp

According to CalMatters, Prop. 20 would have done the following:

“So for all the people who don’t like the fact that when their cars get broken into or their cars get stolen or every time they go to the grocery store … they can just continue to have that behavior because that’s what they voted for,” Smittcamp said.

“We have a store (Lululemon) in the Fig Garden Village that has a police officer parked in front so the people don’t come come in and steal the hundred dollar yoga pants,” says Smittcamp. “So all the people who voted no on Proposition 20 can just expect that that type of behavior is going to continue.” 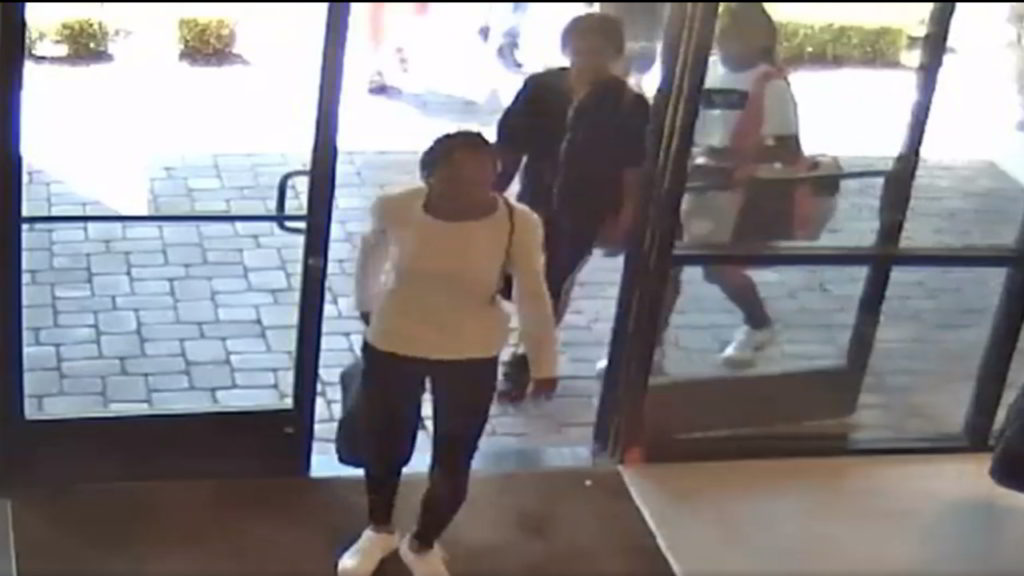 Smittcamp isn’t sure voters completely understand the ballot propositions they are continually asked to vote on. But, she also doesn’t blame voters.

She blames the representatives in the state Legislature for not addressing issues like those raised by Prop. 20. She says lawmakers are putting voters in the position of making complex policy decisions on their own.

“There’s a lot of good people that want criminal justice reform until they’re the victim,” said Smittcamp. “But then they vote this way. So, yeah, it’s frustrating.”

Smittcamp says she was in a Dollar General store recently buying Halloween decorations when she saw a woman with children stuffing merchandise into their shirts and bags before walking out the door without paying.

“Nobody did a thing. No one called the police. No one reacted,” Smittcamp says in frustration. She says it’s unfortunate, but, “That’s where we are.”