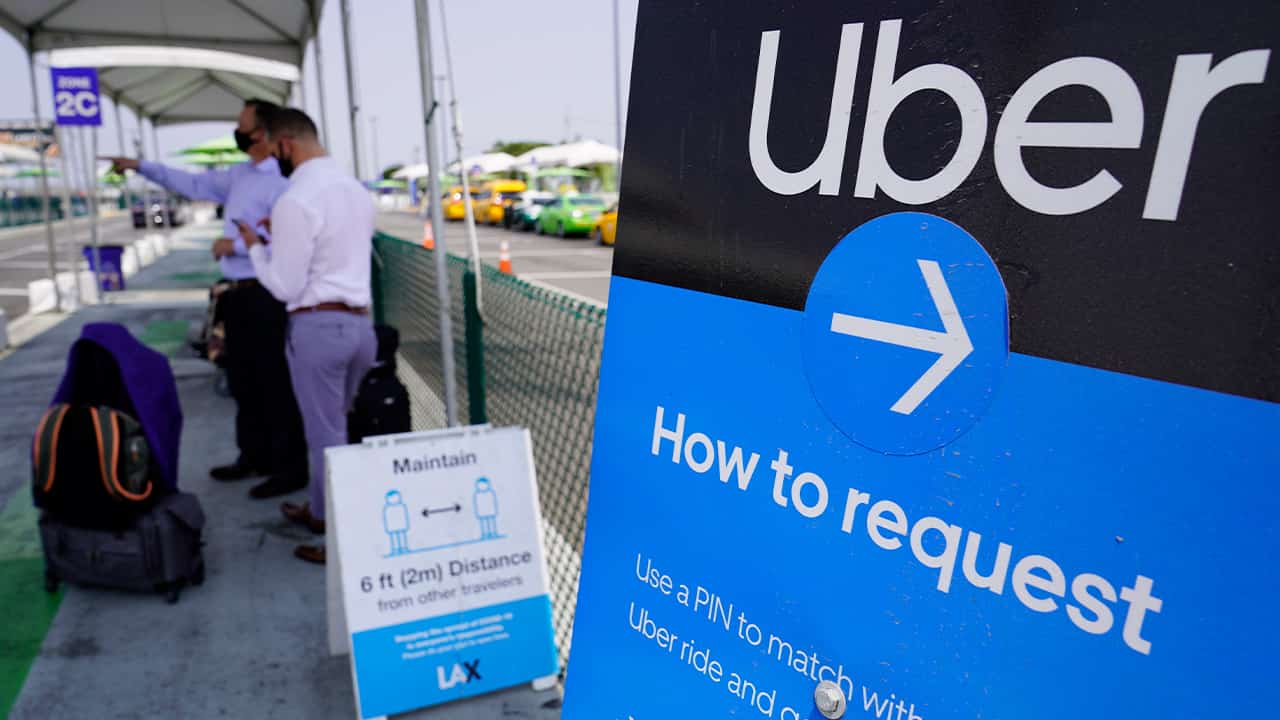 LOS ANGELES — Uber, Lyft and other app-based ride-hailing and delivery services spent $200 million in a winning bet to circumvent California lawmakers and the courts to preserve their business model by keeping drivers from becoming employees eligible for benefits and job protections.

The titans of the so-called gig economy bankrolled the most expensive ballot measure in state history, which was decided Tuesday with 58% of more than 11 million voters choosing to keep drivers classified as independent contractors able to set their own hours.

Shares of both companies surged 11% to 13% before the opening bell Wednesday after the huge victory.

The outcome was a defeat for labor unions that had pushed for a state law aimed directly at Uber and Lyft, mandating they provide drivers with protections like minimum wage, overtime, health insurance and reimbursement for expenses.

Supporters of Proposition 22 said the outcome showed voters wanted to preserve the flexibility of the current system. Opponents said the companies had bought their own law and vowed to continue fighting for drivers’ rights.

San Francisco-based Uber and Lyft had threatened to pull out of California if they lost. They got additional support in the fight from DoorDash, Postmates and Instacart, which all could have had their businesses upended if it failed.

The Companies Sought an Exemption

Labor-friendly Democrats in the Legislature last year passed the landmark law known as AB5 to expand a 2018 ruling by the California Supreme Court that limited businesses from classifying certain workers as independent contractors.

The companies sought an exemption, taking their fight to voters with a campaign that included TV ads, mailers and messages that appeared on their app for both customers and drivers.

Opponents said the companies exploit drivers to keep profits high and the ballot measure would deprive workers of rights like overtime pay and workers’ compensation.

Supporters said the measure would allow drivers to maintain the freedom to work hours they choose and would provide other benefits.

Bill French, 62, a former high school baseball coach who voted for the measure in Huntington Beach, said he retired early so he could supplement his pay as an Uber driver and work when he wants.

More than $225 million was spent on the race, with unions kicking in about $20 million of that.

“The obscene amount of money these multibillion-dollar corporations spent misleading the public doesn’t absolve them of their duty to pay drivers a living wage,” Art Pulaski of the California Labor Federation said in a statement. “The end of this campaign is only the beginning in the fight to ensure gig workers are provided fair wages, sick pay and care when they’re hurt at work.”

“What Prop. 22 does is it raises the tide of all ballot measures,” McCuan said. “It sets records that are just going to be blown past the next time. … It makes the parallel route of direct democracy a playground that will be measured in the billions in a few (election) cycles.”

The measure had support nearly statewide except in the San Francisco Bay Area and a sliver of coastal counties to the north.

Although drivers would remain independent contractors exempt from mandates such as sick leave and expense reimbursement, they would receive some “alternative benefits,” including a guaranteed minimum wage and subsidies for health insurance if they average 25 hours of work a week.

Uber CEO Dara Khosrowshahi sent a letter to drivers late Tuesday thanking them for their support and promising details in coming weeks on how they can enroll in benefits such as accident insurance.

The will of the voters could undermine a recent appeals court decision that sided with state Attorney General Xavier Becerra, who sued the companies for misclassifying drivers as contractors in violation of AB5.