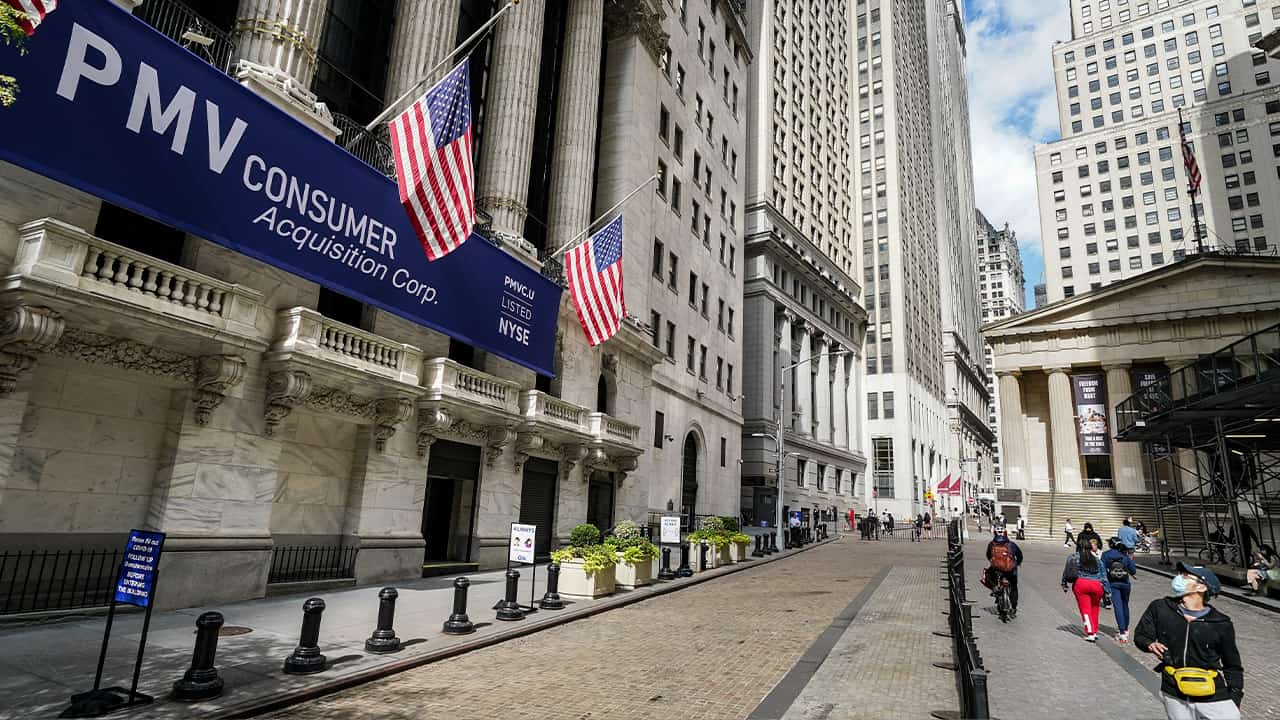 More than anything, what investors hope for is a clear winner to emerge from the election, even if it takes a while for the votes to be tallied. Whether that’s President Donald Trump or former Vice President Joe Biden is secondary, because history shows relatively low correlation between which party controls the White House and long-term stock returns.

What investors fear is the prospect of a contested election, one that drags on and injects even more uncertainty into markets. Much of Wall Street expects a sharp drop in stocks to happen in such a scenario.

If Biden ends up winning, as polls suggest, the thought is that could open the door to a big support package for the economy, particularly if the Democrats also take control of the Senate. Many investors expect a “Democratic sweep, which is the key to unlocking Congress’s ability to deliver significant fiscal stimulus,” said Stephen Innes of Axi in a report.

If Trump were to win and the Senate stays under Republican control, it would likely lead to less stimulus than under a Democratic sweep, according to Chris Zaccarelli, chief investment officer for Independent Advisor Alliance. A Biden win and Republican Senate would be least beneficial to stocks, meanwhile, because it would mean the lowest chance for stimulus. Most investors expect the House to stay under Democratic control.

Investors and economists have been clamoring for a renewal of supplemental benefits for laid-off workers and other stimulus since the summer, but split control of Congress and Washington’s deep partisan divide have so far prevented a deal from happening.

Stocks overseas also rallied Tuesday, while Treasury yields were rising in another sign of lessened pessimism. A gauge of fear in the U.S. stock market, which measures expected volatility for the S&P 500, fell 6.2% and continued its decline following last week’s jump to its highest level since June.

The election is dominating investors’ attention, but plenty of other market-moving events are looming this week. The Federal Reserve is meeting on interest-rate policy and will announce its decision on Thursday. Its earlier moves to slash interest rates to record lows and to step forcefully into bond markets to push prices higher have helped Wall Street soar since March.

The Labor Department is also releasing its jobs report for October on Friday, where economists expect to see another slowdown in growth. Meanwhile, it’s another heavy week for corporate earnings reports as companies continue to report drops in profit for the summer that weren’t as bad as Wall Street feared.

Companies Are Saying Their Profits Fell During the Summer, but Not by as Much as Wall Street Feared

Hanging above it all is the continuing coronavirus pandemic. Several European governments are bringing back restrictions on businesses in hopes of stemming worsening virus counts. In the United States, where deaths and hospitalizations are also on the rise, the worry is that fear alone of the virus could depress sales for companies.

So far this earnings reporting season, companies are saying their profits fell during the summer, but not by as much as Wall Street feared.

Arista Networks jumped 19.3% to one of the the biggest gains in the S&P 500 after the cloud-networking company reported a 24% drop in net income that nevertheless topped analysts’ forecasts.

Gartner rose 13.1% after its results for the latest quarter blew past analysts’ expectations.

Related Topics:coronavirusstocksU.S. Economy
Up Next

Control of Senate at Stake as Trump’s Allies Face Democrats