Woman Stabs Employee 27 Times After Being Told to Wear Mask in West Side Store: Police 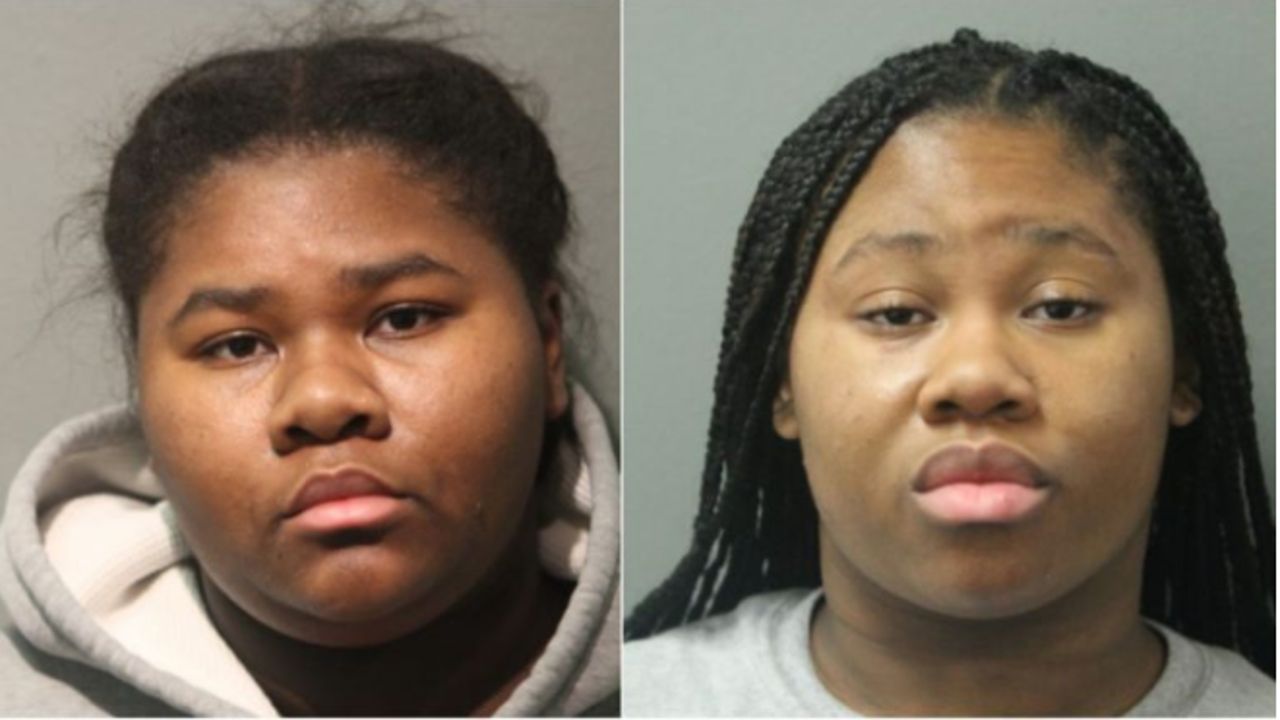 Fox 11 Los Angeles
CHICAGO – A woman stabbed an employee more than two dozen times while another woman held him by the hair after they were told to wear a mask inside a West Side store, according to police.
Jessica Hill, 21, and Jayla Hill, 18, each face a count of attempted murder in the Sunday attack that left the worker in critical condition, Chicago police said.
They entered a small shop about 6 p.m. in the 3200 block of West Roosevelt Road and were greeted by an employee who asked them to put on face masks and use hand sanitizer by the front door, police spokeswoman Karie James said.
The pair refused and began to argue with the employee, a 32-year-old man, James said.
Read More →

Related Topics:Chicagoface masks
Up Next

Is Texas on Its Way to Becoming a Dem State?