Is Texas on Its Way to Becoming a Dem State? 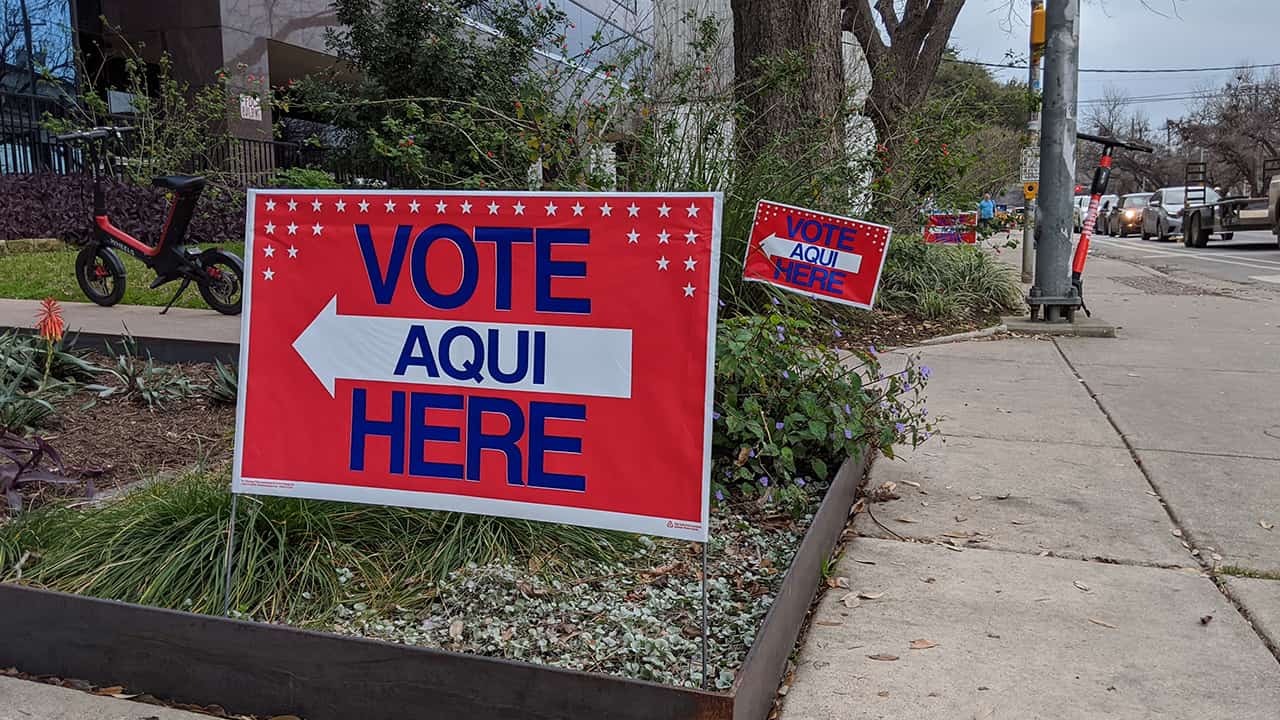 Financial Times Subscription
The first time Sima Ladjevardian experienced a political revolution, she was 12 years old and sitting in a classroom in Tehran in the middle of what felt like an earthquake. “Everything was shaking,” she says, recalling the uprising that engulfed Iran four decades ago and led to the country’s Islamic republic.
“We all came out and it was a sea of people throwing acid into the school and shooting guns in the air. Very scary.” There had been whispers at home about the dangers of the revolution. Ladjevardian’s grandmother had helped women secure the right to vote and then become a member of parliament.
Her father was also an MP at the time. But after that eventful day, those rumours turned into a harsh reality when her mother told her and her brother that they would go to Paris — just for a short while. “I had a really weird premonition that we were just never gonna go back,” she says.
Read More →

Woman Stabs Employee 27 Times After Being Told to Wear Mask in West Side Store: Police

Biden Holds a Big Lead Over Trump, but Race Could Tighten, According to CNBC All America Survey