20 Republican Former US Attorneys Endorse Biden, Call Trump "A Threat to the Rule of Law" 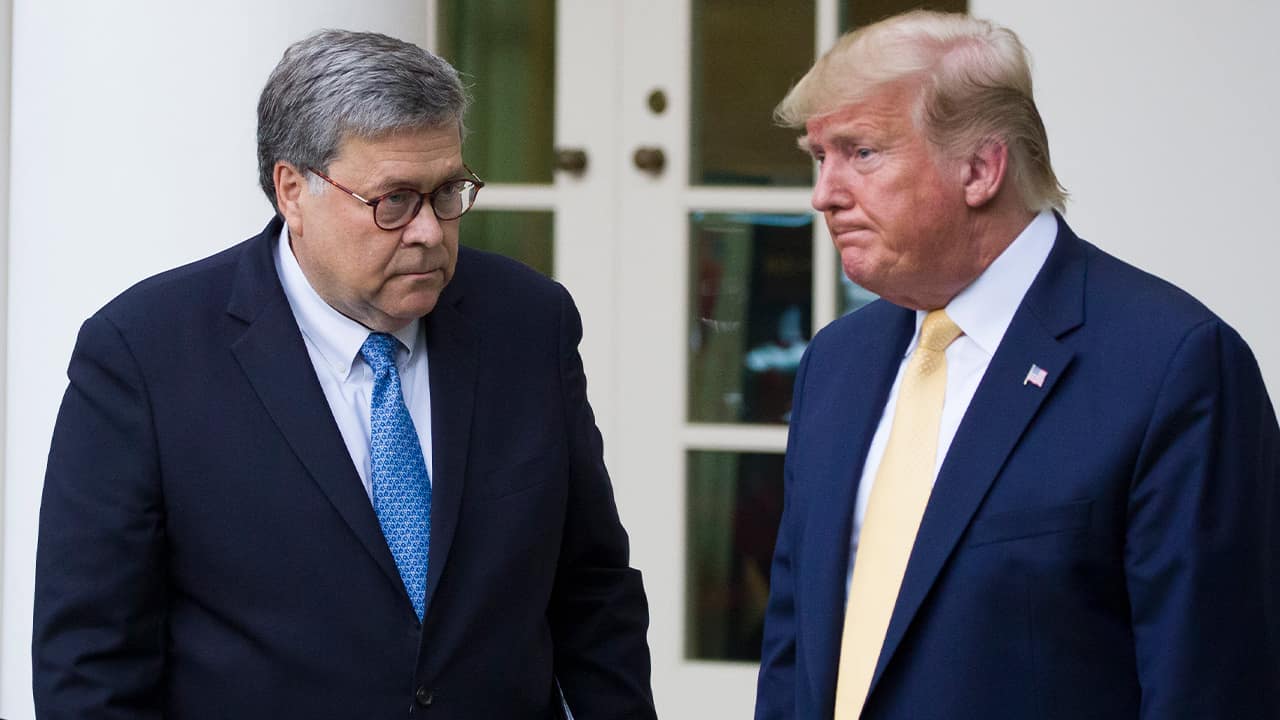 Axios
Twenty Republican former U.S. attorneys on Tuesday endorsed Joe Biden while saying that “President Trump’s leadership is a threat to the rule of law” in the U.S., the Washington Post reports.
What they’re saying: In the letter, the former prosecutors criticize Trump’s use of the Department of Justice, saying the president expects the DOJ “to serve his personal and political interests.”
– “He has politicized the Justice Department, dictating its priorities along political lines and breaking down the barrier that prior administrations had maintained between political and prosecutorial decision making,” the letter says.
– The letter adds that Trump “undermined the Department’s ability to unify and lead our nation’s law enforcement by picking political fights with state and local officials in a naked effort to demonize and blame them for the disturbances in our cities over the past several months.”
Read More →