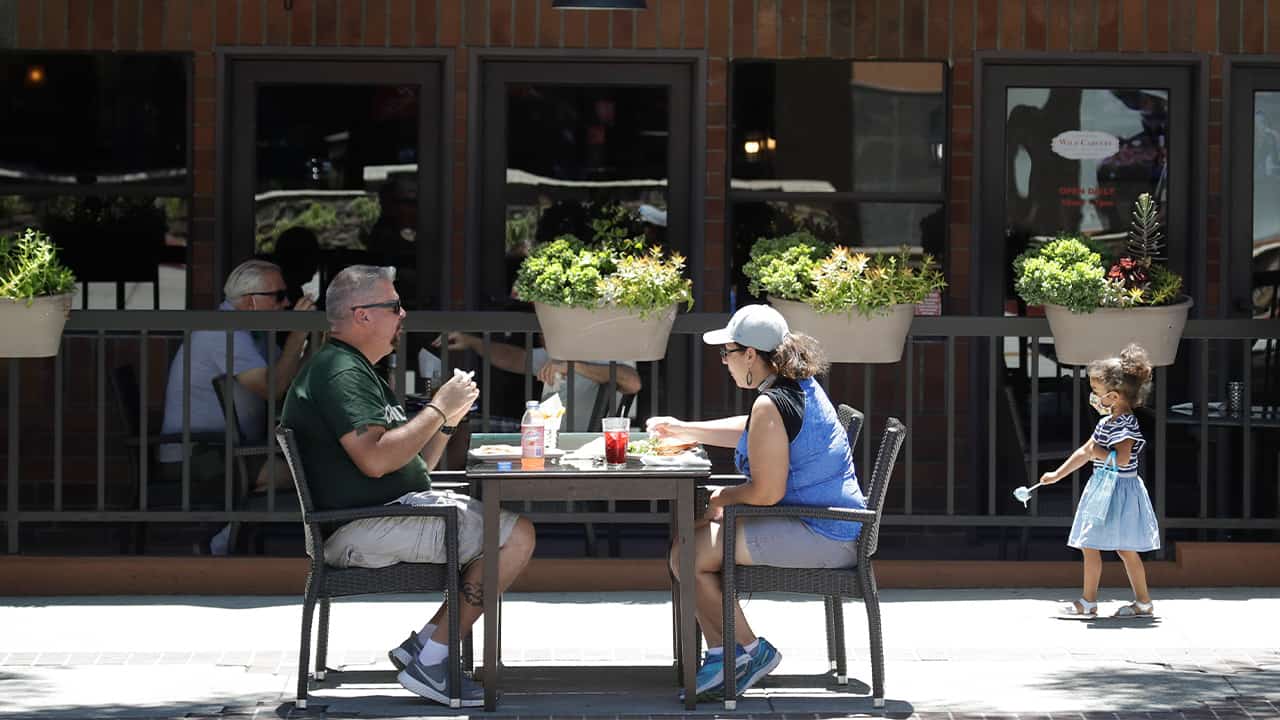 California’s financially battered restaurants filed government claims Monday to recover more than $100 million in fees for liquor and health permits and tourism charges that they say were assessed even though their businesses were shuttered or only partially operating under long-running coronavirus orders.

The owners contend they have been being unjustly punished for following the law and are being charged for permits they can’t use.

“The irony is, they did what they were told and the very entity that told them to close is keeping these fees,” said attorney Brian Kabateck, who is representing restaurants that filed claims against the state and against Los Angeles, Orange, Sacramento, San Diego and Monterey counties,.

Additional claims will be filed in coming days for restaurants in San Francisco and in Fresno and Placer counties. The move is supported by the California Restaurant Association.

“Somebody has to tell them this is wrong and to return the money,” Kabateck said.

Owners say one thing has remained constant amid the turmoil. State and county governments have continued to charge fees for liquor licenses, health permits and tourism assessments — even though the restaurants were closed down by government orders or permitted to operate with limited capacity and dining.

A government claim, filed for individual restaurants and on behalf of other businesses in the sector, is a required initial step before filing a class-action lawsuit against government agencies in California. Officials have 45 days to respond.

Walter Schild, who owns the 33 Taps Hollywood gastropub in Los Angeles, said he pays about $7,000 annually in government fees beside property taxes — ranging from his liquor license to a levy on his valet service.

He’s said he’s been unable to get the fees reduced or delayed and is now being charged with late fees of up to 50% for failing to pay, even though the restaurant has been closed for all but about a month since mid-March.

With the restaurant closed, Schild has no income. He was recently forced to shutter another restaurant southeast of Los Angeles in Orange County because of the financial strain and laid off 30 employees.

The Hollywood restaurant lost money when he attempted takeout and delivery, and the lack of tourists gutted what would be the eatery’s usual customer base.

“We have been pleading with our legislators for fee relief,” Schild said. “It’s been tough.”

The restaurant association previously urged Democratic Gov. Gavin Newsom to hold a special session of the Legislature to work on an aid package for their businesses.

Under state rules, counties with the highest infection rates are limited to outdoor dining only, along with takeout and delivery.

If those rates improve, restaurants can operate with 25% capacity indoors or 100 patrons, whichever is fewer. Even under the least restrictive rules, indoor capacity can only reach 50%.

Industry officials have said the rules will doom many more restaurants. California has nearly 60,000 restaurants that employ approximately 1.5 million workers.

“Even when the restrictions are lifted, the devastating impact on the restaurant industry will extend for years,” Jot Condie, who heads the restaurant association, said in a statement. “Easing fees would help enable establishments to stay open and keep vulnerable workers employed.”