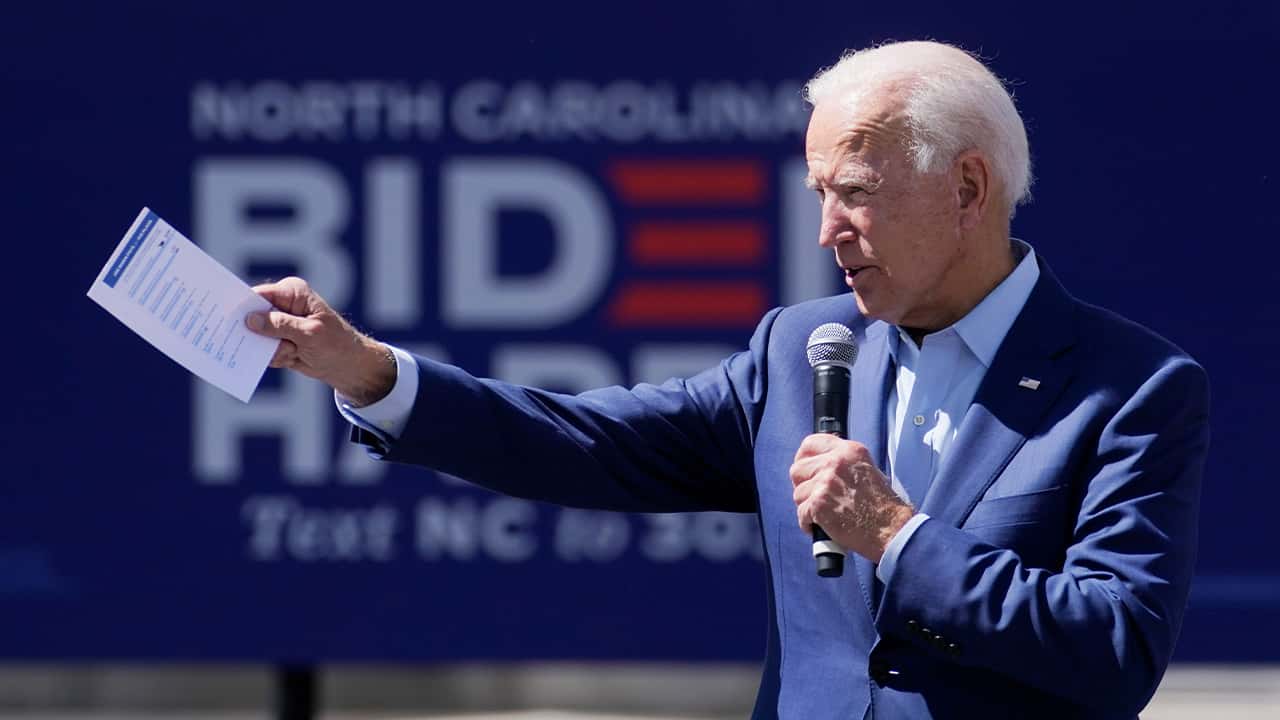 Newsweek
Former Vice President Joe Biden’s lead over President Donald Trump has declined slightly over the past week, according to University of Southern California Dornsife Election “Daybreak” Poll.
The USC/Dornsife poll is tracking changes in Americans’ views throughout the presidential campaign and predicted that Trump would win in 2016, when it was partnered with the Los Angeles Times.
The latest figures from USC/Dornsife show Biden leading Trump by 11.2 percent on October 20. Biden led by almost 13 points in the same poll on October 13 and has been declining every day since.
Read More →