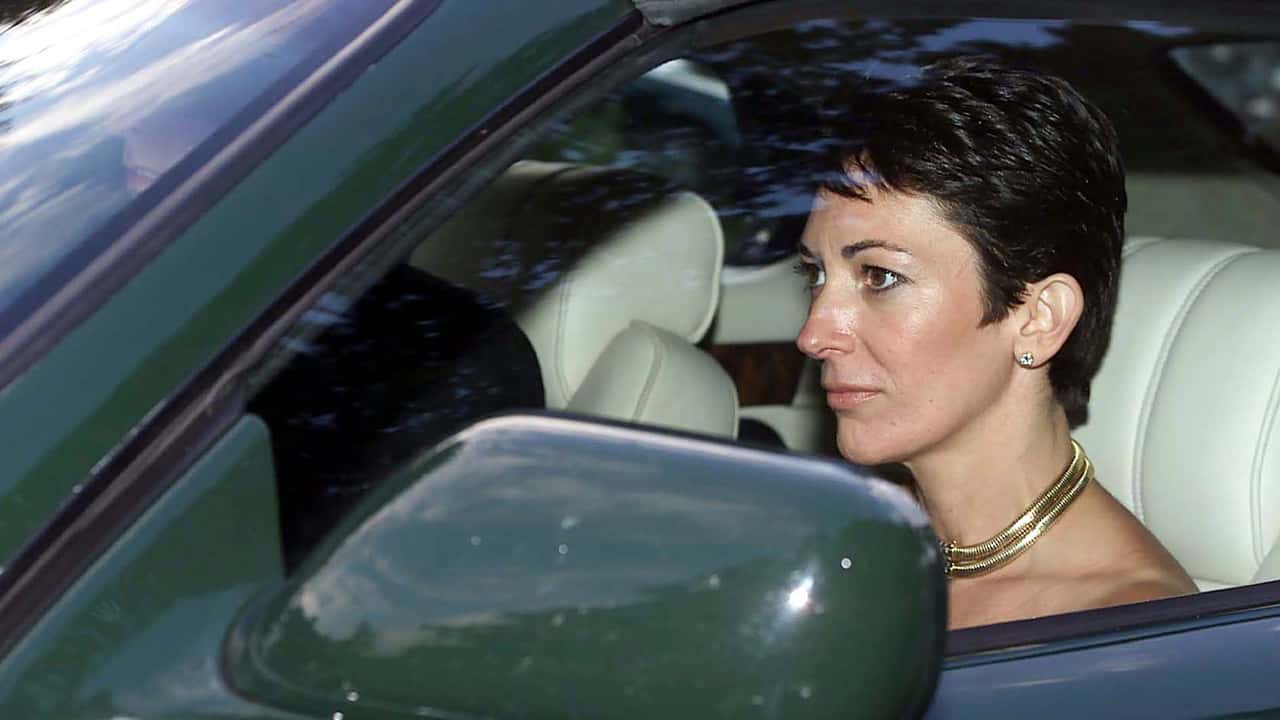 “Are we tallying all the lies?” Ghislaine Maxwell asked during the 2016 deposition, saying she could not recall taking Epstein accuser Virginia Giuffre out for a night of clubbing with Andrew in London. “Her tissue of lies is extremely hard to pick apart what is true and what isn’t.”

The exchange was contained in hundreds of pages of transcripts ordered released by U.S. District Judge Loretta A. Preska in a civil lawsuit.

Maxwell has been charged with recruiting three underage girls in the 1990s for Epstein to sexually abuse and committing perjury in the depositions, though the charges don’t relate to the prince. She has pleaded not guilty.

Maxwell, 58, parried a long list of inquiries about Epstein’s sexual proclivities and her interactions with Giuffre and other young women, insisting she never saw the financier have sex with anybody.

“She is an absolute total liar and you all know she lied on multiple things and that is just one other disgusting thing she added,” Maxwell said, denying having three-way sex with Epstein and Giuffre.

“I never saw any inappropriate underage activities with Jeffrey ever,” Maxwell said.

Giuffre has accused Epstein of arranging for her to have sexual encounters with numerous wealthy and influential men, including Prince Andrew. He and the other men have denied her allegations.

Maxwell repeatedly denied hiring anyone under the age of 18 for Epstein.

As for whether she was Epstein’s girlfriend after meeting him in 1991, Maxwell called it a “tricky question.”

Maxwell Has Been Held Without Bail Since Her July Arrest

“There were times when I would have liked to think of myself as his girlfriend,” she said.

Asked whether it was Epstein’s “preference to start a massage with sex,” Maxwell said: “I think you should ask that question of Jeffrey.”

In a deposition of Epstein conducted later in 2016, Epstein mostly invoked the Fifth Amendment, which protects against self incrimination.

“Fifth,” he replied when he was asked if Maxwell was “one of the main women” he used to procure underage girls for sexual activities.

Preska had ordered the transcripts of seven hours of depositions of Maxwell released by 9 a.m. Thursday. The judge allowed release of the transcripts after rejecting arguments that the interviews for Giuffre’s 2015 defamation lawsuit against Maxwell would jeopardize a fair criminal trial for Maxwell next July.

Maxwell has been held without bail since her July arrest on charges that she procured the underage girls for Epstein to sexually abuse between 1994 and 1997.

The 2016 transcripts were among over 2,000 pages of documents being released since a federal appeals court last year began unsealing documents from the since-settled Giuffre lawsuit. She said Maxwell recruited her at age 17 to be sexually abused by Epstein and Maxwell from 1999 to 2002.

The Miami Herald, whose reporting in 2018 brought fresh scrutiny to Epstein’s crimes, had argued in seeking the unsealing that Maxwell’s fear of embarrassment shouldn’t stop the public from learning of “the sexual abuse of young girls at the hands of the wealthy and powerful.”

Epstein was 66 in August 2019 when he killed himself in a federal jail in Manhattan as he awaited trial on sex trafficking charges.

US Officials Link Iran to Emails Meant to Intimidate Voters