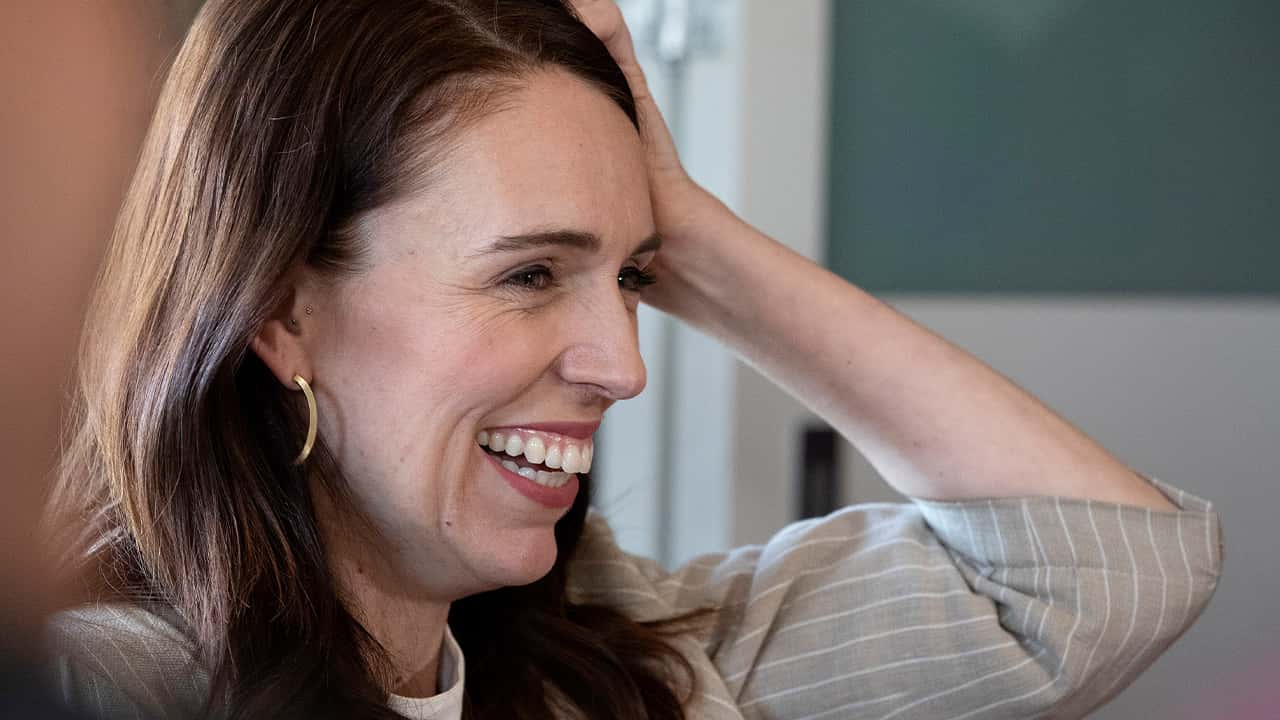 AUCKLAND, New Zealand — A day after winning a second term in a landside victory, New Zealand Prime Minister Jacinda Ardern said Sunday she sees the election result as an endorsement of her government’s efforts to stamp out the coronavirus and reboot the economy.

Speaking at a cafe near her Auckland home, Ardern said she expects to form a new government within three weeks and to prioritize work on the virus response.

“We’re cracking on very quickly with the work we need to do as a new team,” Ardern said.

Her comments came as health officials reported one new case of community transmission after New Zealand went three weeks without any new infection. Officials said the man works on foreign ships at the ports, and they believe they caught his case early enough to contain the threat of further spread.

In the election, Ardern’s liberal Labour Party got 49% of the vote, crushing the conservative National Party, which got 27%. Ardern said the margin of the victory exceeded their expectations.

The result will give Labour an outright majority in Parliament, the first time any party has achieved that since New Zealand implemented a proportional voting system 24 years ago. Typically parties have formed alliances to govern but this time Labour can go it alone.

Asked what she would say to those Americans who may draw inspiration from her win ahead of the U.S. elections, Ardern said she hoped people globally could move past the partisan divisions that elections often accentuate.

“That can be damaging for democracy, regardless of the side of the House that you sit on,” she said.

Ardern’s popularity soared earlier this year after she led a successful effort to halt the spread of the virus by implementing a strict lockdown in late March. New Zealand has had fewer than 2,000 cases of the virus including 25 deaths.

Ardern, 40, won the top job at the 2017 election. The following year, she became only the second world leader to give birth while in office. In 2019, she was praised for her empathetic response to a massacre at two Christchurch mosques in which a gunman killed 51 Muslim worshippers.

Arden said she’d been congratulated on her win by a number of world leaders, including those from Britain, Denmark, Canada and Spain. Asked if she planned to run again at the next election, Ardern laughed.