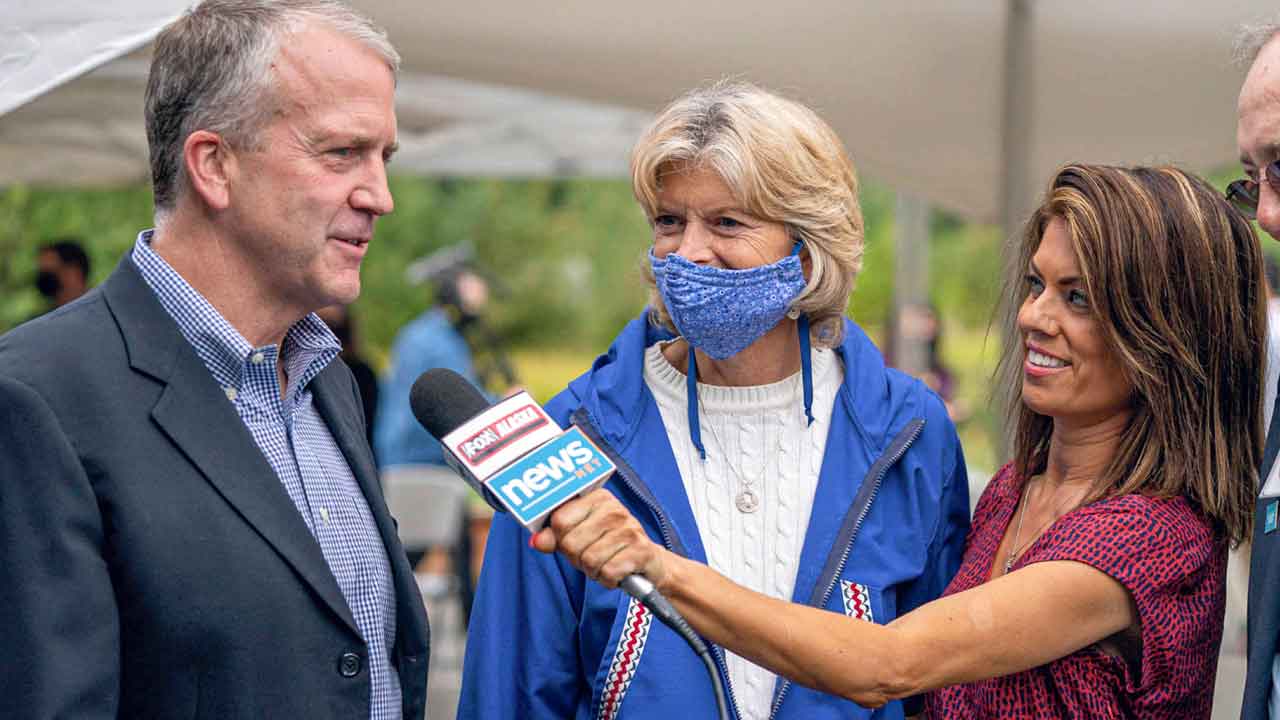 ANCHORAGE, Alaska  — The mayor of Alaska’s largest city submitted his resignation, four days after an anchorwoman at a local television station threatened to report he had posted nude photos of himself on a website.

Ethan Berkowitz initially denied the allegation, but on Monday acknowledged he had an inappropriate relationship with Maria Athens, the anchor at a Fox/ABC combined station in Anchorage.

“It is with profound sadness and humility that I resign as mayor of the Municipality of Anchorage,” he said in a statement read Tuesday night at the Anchorage Assembly meeting by his chief of staff, Jason Bockenstedt, and later emailed to the media.

“My resignation results from unacceptable personal conduct that has compromised my ability to perform my duties with the focus and trust that is required,” Berkowitz wrote.

Saga Has Created a Buzz in Anchorage

Berkowitz, 58, noted that his conduct did great injury to his wife, their family, his staff and the people of Anchorage. “For that, I am deeply sorry,” he said.

A small but vocal crowd stood and cheered the resignation, effective Oct. 23. 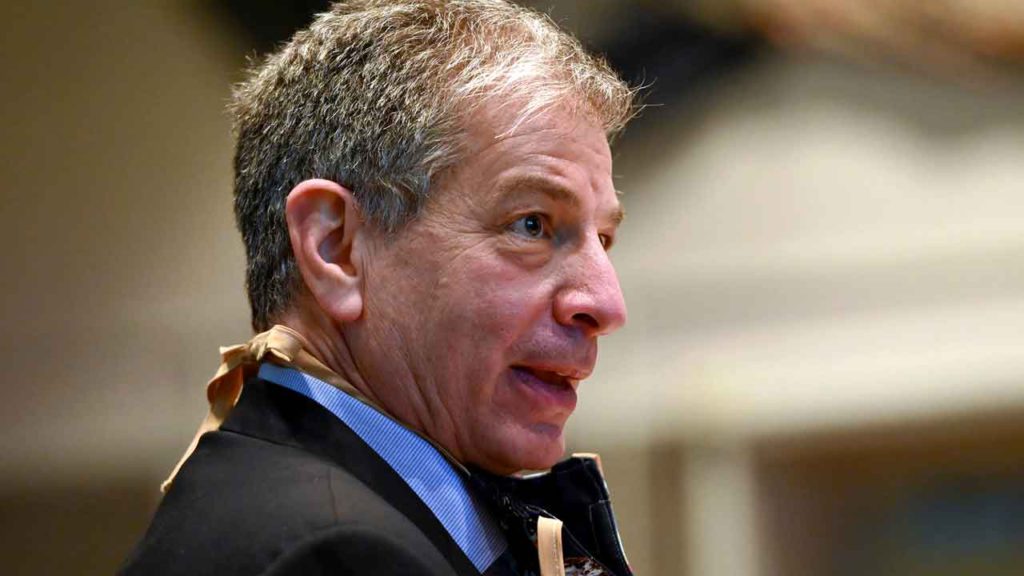 Anchorage, Alaska Mayor Ethan Berkowitz addresses the Anchorage Assembly on Tuesday, April 21, 2020. Berkowitz on Monday, Oct. 12, 2020 admitted to having an inappropriate relationship with a female reporter, three days after she made online allegations against the married official. (Bill Roth/Anchorage Daily News via AP)

The saga that has been the buzz of Anchorage started when Athens posted a video Friday on her Facebook page, the same day the station barred her from the studio. In the video, she claimed she would break a story that night claiming Berkowitz posted nude photos to an underage website. She later also posted what she said was a photo of the mayor’s nude back side.

Berkowitz’s office immediately denied the unsubstantiated allegation. A day later, Anchorage police said they and the FBI investigated and found no evidence of criminal conduct.

Audio of a profanity- and racist-laden voicemail also surfaced late Monday, in which a woman who identified herself as Athens and who rattled off her network affiliations threatened to kill Berkowitz, who is Jewish, and his wife. The audio of the Friday morning phone call to Berkowitz was obtained by the online blog The Alaska Landmine.

“The FBI Anchorage Field Office coordinated with the Anchorage Police Department in the early stages of their investigation into allegations made against Mayor Berkowitz, concerning inappropriate photos on an underage website and threatening communications he received,” an FBI statement released Tuesday said. “Based on that initial investigation, there was no immediate evidence to support a violation of federal law; however, the FBI Anchorage Field Office continues to monitor the situation.”

Athens was arrested later Friday after authorities say she trespassed at the television studio after being told she could not return there. She is accused of accosting the station manager, who charging documents identify as her boyfriend, and she was arrested by police. Her story never aired.

Athens was charged with assault, criminal mischief and disorderly conduct. She was released after posting bail.

Athens told the Anchorage Daily News that she and Berkowitz began communicating in 2016 on the messaging platform WhatsApp.

“When he sidled into my texts, he was so smooth with his little witty slogans and pictures,” Athens told the newspaper. She has not returned messages left by The Associated Press.

It started when Athens, who is from the East Coast, said she was feeling isolated in Alaska. “He gave me attention when I was lonely,” she said while declining to say whether the texting relationship ever became physical.

Athens said she deleted the messages from her phone, which is now in the possession of law enforcement.

Woman Declined to Elaborate on Her Accusations Against Mayor

She also declined to elaborate on her assertion that Berkowitz was involved in illegal activity, saying it was based on what sources told her. She declined to reveal her sources.

Messages also left with Berkowitz through his office and with station management have not been returned to the AP.

According to the city charter, Felix Rivera, chairman of the Anchorage Assembly, will serve as acting mayor until a special election is held.

Berkowitz was elected to his second three-year term as mayor in 2018. The non-partisan position is limited to two terms.

Berkowitz, a native of San Francisco, is also a lawyer and Anchorage businessman. He served as a Democrat in the Alaska House of Representative from 1997 to 2006, serving the last two years as minority leader.

Council Poised to Approve Alcohol Rules Without Discussion. Will ‘Bad Actors’ Be Protected?