Landlords Are Getting Squeezed Between Tenants and Lenders 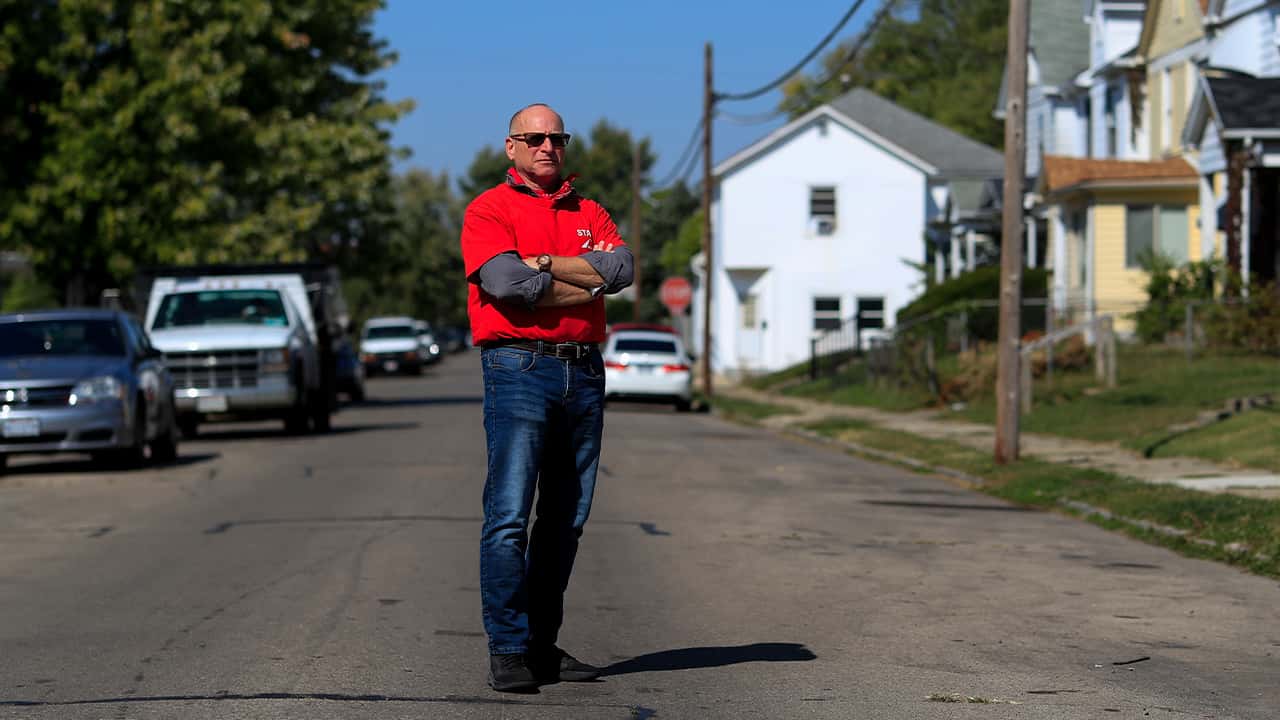 NEW YORK — When it comes to sympathetic figures, landlords aren’t exactly at the top of the list. But they, too, have fallen on hard times, demonstrating how the coronavirus outbreak spares almost no one.

Take Shad Elia, who owns 24 single-family apartment units in the Boston area. He says government stimulus benefits allowed his hard-hit tenants to continue to pay the rent. But now that the aid has expired, with Congress unlikely to pass a new package before Election Day, they are falling behind.

Heading into a New England winter, Elia is worried about such expenses as heat and snowplowing in addition to the regular year-round costs, like fixing appliances and leaky faucets.

Elia wonders how much longer his lenders will cut him slack.

“We still have a mortgage. We still have expenses on these properties,” he said. “But there comes a point where we will exhaust whatever reserves we have. At some point, we will fall behind on our payments. They can’t expect landlords to provide subsidized housing.”

The stakes are particularly high for small landlords, whether they own commercial properties, such as storefronts, or residential properties such as apartments. Many are borrowing money from relatives or dipping into their personal savings to meet their mortgage payments.

The big residential and commercial landlords have more options. For instance, the nation’s biggest mall owner, Simon Property Group, is in talks to buy J.C. Penney, a move that would prevent the department store chain from going under and causing Simon to lose one of its biggest tenants. At the same time, Simon is suing the Gap for $107 million in back rent.

Michael Hamilton, a Los Angeles-based real estate partner at the law firm O’Melveny & Myers, said he expects to see more retail and other commercial landlords going to court to collect back rent as they get squeezed between lenders and tenants.

Residential landlords are also fighting back against a Trump administration eviction moratorium that protects certain tenants through the end of 2020. At least 26 lawsuits have been filed by property owners around the country in places such as Tennessee, Georgia and Ohio, many of them claiming the moratorium unfairly strains landlords’ finances and violates their rights. FILE – In this Aug. 18, 2020, file photo, demonstrators hold signs as they listen to speakers against evictions outside the Science Museum of Virginia prior to the start of the Senate legislative session at the facility in Richmond, Va. Some landlords are trying to work with their commercial or residential tenants during the coronavirus outbreak, giving them a break on the rent or more flexible lease terms. But the crisis is costing them. (AP Photo/Steve Helber, File)

An Estimated 30 Million to 40 Million People in the U.S. Could Be at Risk of Eviction

Apartment dwellers and other residential tenants in the U.S. owe roughly $25 billion in back rent, and that will reach nearly $70 billion by year’s end, according to an estimate in August by Moody’s Analytics.

An estimated 30 million to 40 million people in the U.S. could be at risk of eviction in the next several months, according to an August report by the Aspen Institute, a nonprofit organization.

Jessica Elizabeth Michelle, 37, a single mother with a 7-month-old baby, represents a growing number of renters who are afraid of being homeless once the moratorium on evictions ends.

The San Francisco resident saw her income of $6,000 a month as an event planner evaporate when COVID-19 hit. Supplemental aid from the federal government and the city helped her pay her monthly rent of $2,400 through September. But all that has dried up, except for the unemployment checks that total less than $2,000 a month.

For her October rent, she handed $1,000 to her landlord. She said her landlord has been supportive but has made it clear he has bills to pay, too.

“I never had an issue of paying rent up until now. I cry all night long. It’s terrifying,” Michelle said. “I don’t know what to do. My career was ripped out from under me. It’s gotten to the point of where it’s like, ‘Am I going to be homeless?’ I have no idea.’”

Some landlords are trying to work with their commercial or residential tenants, giving them a break on the rent or more flexible lease terms. But the crisis is costing them.

Analytics firm Trepp, which tracks a type of real estate loan taken out by owners of commercial properties such as offices, apartments, hotels and shopping centers, found that hotels have a nearly 23% rate of delinquency, or 30 days overdue, on their loans, while the retail industry has a 14.9% delinquency rate as of August.

‘As a Landlord, I Have to Navigate a Global Pandemic on My Own’

The apartment rental market has so far navigated the crisis well, with a delinquency rate of 3%, according to Trepp. That’s in part because of the eviction moratorium, along with extra unemployment benefits from Washington that have since expired.

“There are bad actors, but the majority of landlords are struggling and are trying to work with a bad situation,” said Andreanecia M. Morris, executive director of HousingNOLA, a public-private partnership that pushes for more affordable housing in the New Orleans area.

Morris, who works with both landlords and tenants, said that government money wasn’t adequate to help tenants pay their rent, particularly in expensive cities. She is calling for comprehensive rental assistance.

She fears that residential landlords will see their properties foreclosed on next year, and the holdings will be bought by big corporations, which are not as invested in the neighborhoods.

Gary Zaremba, who owns and and manages 350 apartment units spread out over 100 buildings in Dayton, Ohio, said he has been working with struggling tenants — many of them hourly workers in restaurants and stores — and directs them to social service agencies for additional help.

But he is nervous about what’s next, especially with winter approaching and the prospect of restaurants shutting down and putting his tenants out of work. He has a small mortgage on the buildings he owns but still has to pay property taxes and fix things like broken windows or leaky plumbing.

“As a landlord, I have to navigate a global pandemic on my own,” Zaremba said, “and it’s confusing.”

Fresno County Remains in ‘Red’ Tier Despite Fear of Backsliding