Opinion: Prop. 21 Will Make Valley's Housing Crisis Even Worse for Latinos -- And the Rest of Us 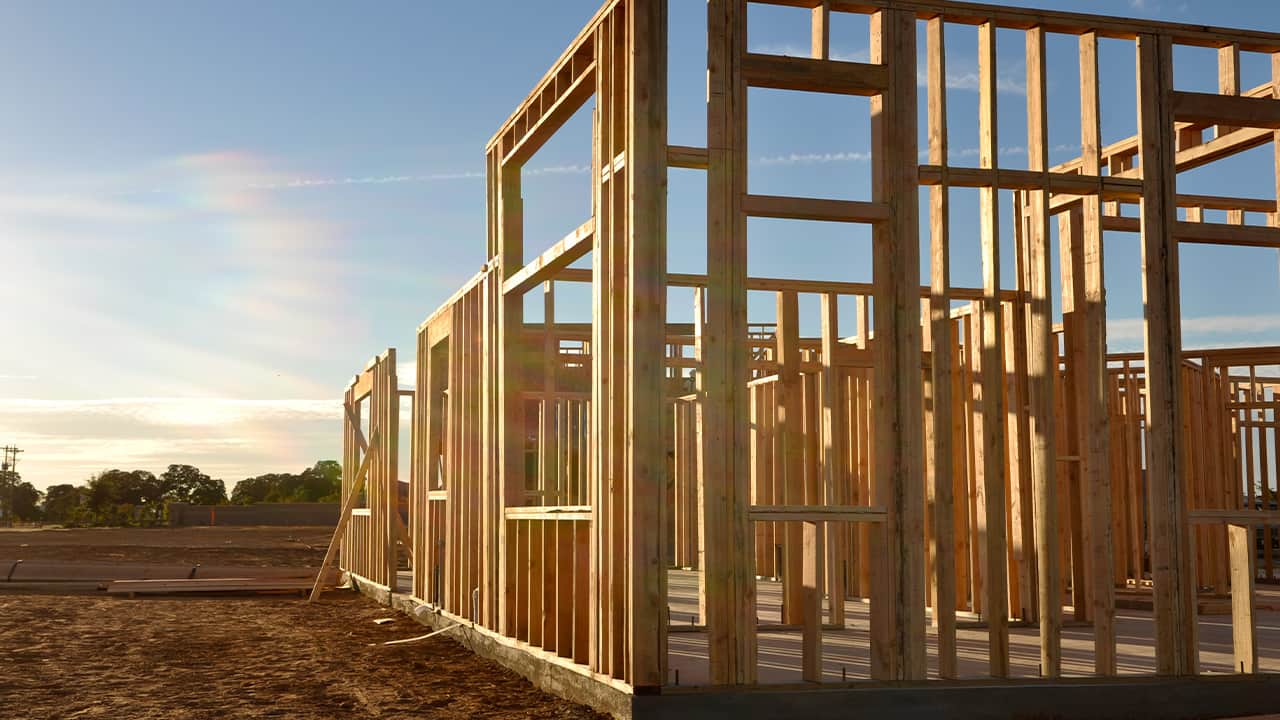 As our region continues to reel from an economic crisis sparked by the COVID-19 outbreak, many people throughout the Central Valley continue to struggle to make ends meet. Now, more than ever, the lack of available affordable housing is a pressing issue for Valley residents. A measure on the November ballot would make our housing crisis worse by making it harder to build the affordable housing we need to provide shelter and opportunity for middle and working-class families. Proposition 21 would freeze the construction of new housing and make it even harder for those who are trying to keep up amid the worst economic crisis since the Great Depression.

Proposition 21 paves the way for radical rent control in communities across California. Just two years ago, California voters overwhelmingly rejected a nearly identical ballot measure because of the negative impacts the measure would have on the economy and on middle-class families. Radical rent control was bad policy then, and it is bad policy now. California voters should once again vote no to new government regulation and reject Proposition 21.

Prop. 21 would also hurt current single-family homeowners, who depend on their primary residence to augment their retirement, send their children to college, or pay for long-term health care. In its analysis of Prop. 21, the state’s nonpartisan Legislative Analyst’s Office warns that the measure could hurt homeowners by driving down property values. That’s because Prop. 21 would open the door to regulating single family home rentals, as well as radical rent control proposals that would freeze rents indefinitely, even after a tenant moves out of an apartment or house.

Proposition 21 Not a Partisan Issue. It Is Simply Bad Policy.

There aren’t many issues that can unite the far ends of our political spectrum, but a broad coalition of conservative and liberal groups are united in their opposition to the Prop. 21 housing freeze. Proposition 21 is opposed by a broad coalition that includes everyone from Gov. Gavin Newsom to the Howard Jarvis Taxpayers Association. Proposition 21 is also opposed by veterans’ groups, seniors, the California Chamber of Commerce and housing advocates.

Proposition 21 not a partisan issue. It is simply bad policy.

To adjust, local governments across the state formed partnerships with affordable housing builders, civic leaders and community activists, to create projects with a blend of affordable and market-rate units.

That gave housing builders a way to cover construction costs, while ensuring that housing was still being built for low and middle-income residents. The rents from market-rate units help subsidize the affordable units, ensuring that developers could recover costs while creating new housing opportunities for those who needed financial help.

But the price caps permitted in Proposition 21 could make those mixed-use projects untenable for local housing builders, and further restrict our already severely limited supply of affordable housing.

The answer to our current housing crisis is not more government regulation. It is a simple matter of supply and demand. If we truly want to solve our housing affordability crisis, we must build more housing that middle-class families can afford. Proposition 21 would make that harder to do and would make it even harder to find a safe, affordable place to live for Central Valley families.

Proposition 21 is deeply flawed and can make a bad problem even worse. Instead of trying to regulate our way out of this crisis, we should find real and reasonable, supply-based solutions that will offer lasting relief to California families.