Trump Vows Not to Participate in Virtual Debate With Biden 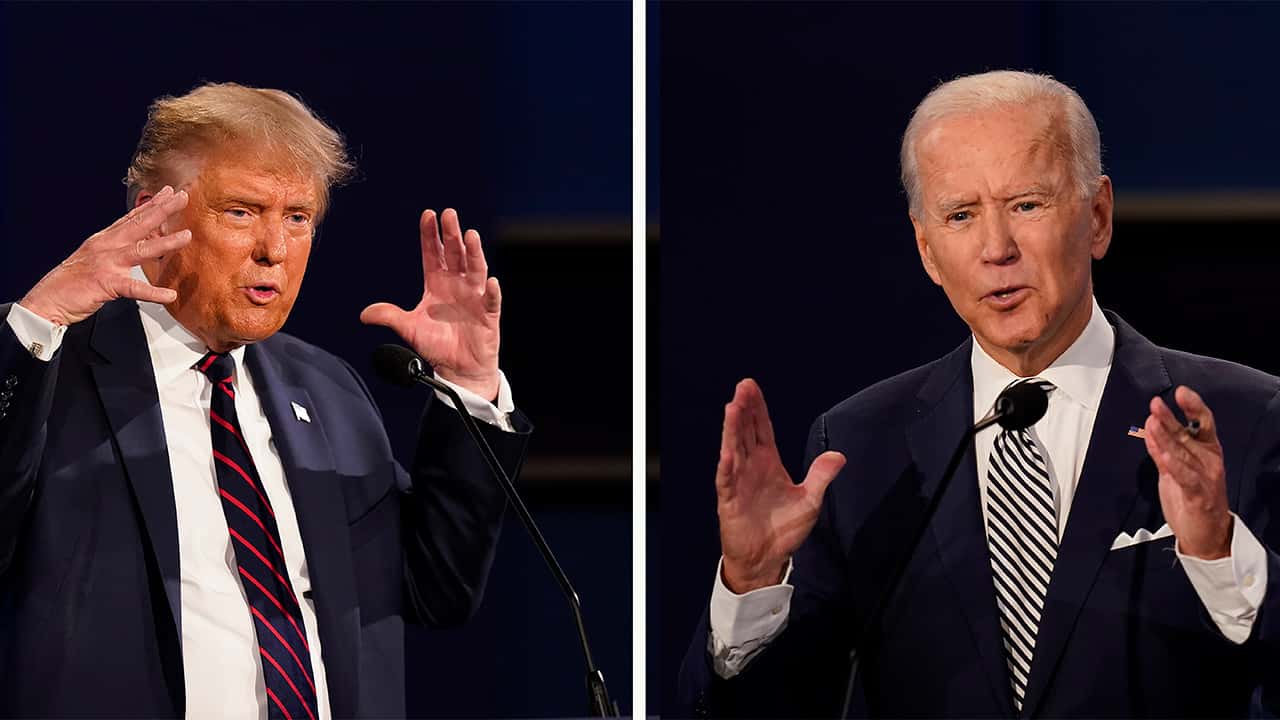 WASHINGTON — President Donald Trump said Thursday he would skip next week’s debate with Democratic nominee Joe Biden after organizers said it would be held virtually because of health concerns, further disrupting the president’s efforts to shift focus away from a virus that has killed more than 210,000 Americans this year.

The nonpartisan Commission on Presidential Debates made the decision to shift to a virtual debate unilaterally, citing the need to “to protect the health and safety of all involved with the second presidential debate.” Some staffers associated with producing the debate raised safety concerns after Trump tested positive for the virus following his first faceoff with Biden last week, according to a person familiar with the matter.

But Trump, who is recovering from COVID-19 at the White House after spending three days in the hospital, insisted he’s in “great shape” and called the virtual debate a “joke.”

“I’m not going to do a virtual debate,” he told Fox Business anchor Maria Bartiromo moments after announcement.

Biden’s campaign said they were prepared to move forward.

With less than four weeks until Election Day and with millions of voters casting early ballots, pressure is building on Trump to turn around a campaign that is trailing Biden nationally and in most battlegrounds, where the margin is narrower. A debate before an audience of tens of millions of television viewers could provide that reset. But another debate could also expose Trump to political risks. GOP strategists say the party’s support began eroding after his seething performance against Biden last week when he didn’t clearly denounce a white supremacist group.

Trump’s apparent unwillingness to win back the voters he needs — particularly women — was on display again Thursday during his Fox Business interview when he referred to Democratic vice presidential nominee Kamala Harris as a “monster.”

The president’s campaign manager, Bill Stepien, said Trump would stage a rally rather than debate, though it’s not yet clear if he will be well enough to do that.

“For the swamp creatures at the Presidential Debate Commission to now rush to Joe Biden’s defense by unilaterally canceling an in-person debate is pathetic,” Stepien said in a statement. “The safety of all involved can easily be achieved without canceling a chance for voters to see both candidates go head to head. We’ll pass on this sad excuse to bail out Joe Biden and do a rally instead.”

It’s not the first time the president has skipped a debate. During the 2016 Republican primary, Trump boycotted the last debate before Iowa’s first-in-the nation’s caucuses, holding a fundraiser for veterans instead — a move he later speculated may have contributed to his loss in the state.

Boarding a flight to campaign in Arizona on Thursday, Biden said it’d be “irresponsible” for him to comment on Trump’s decision. 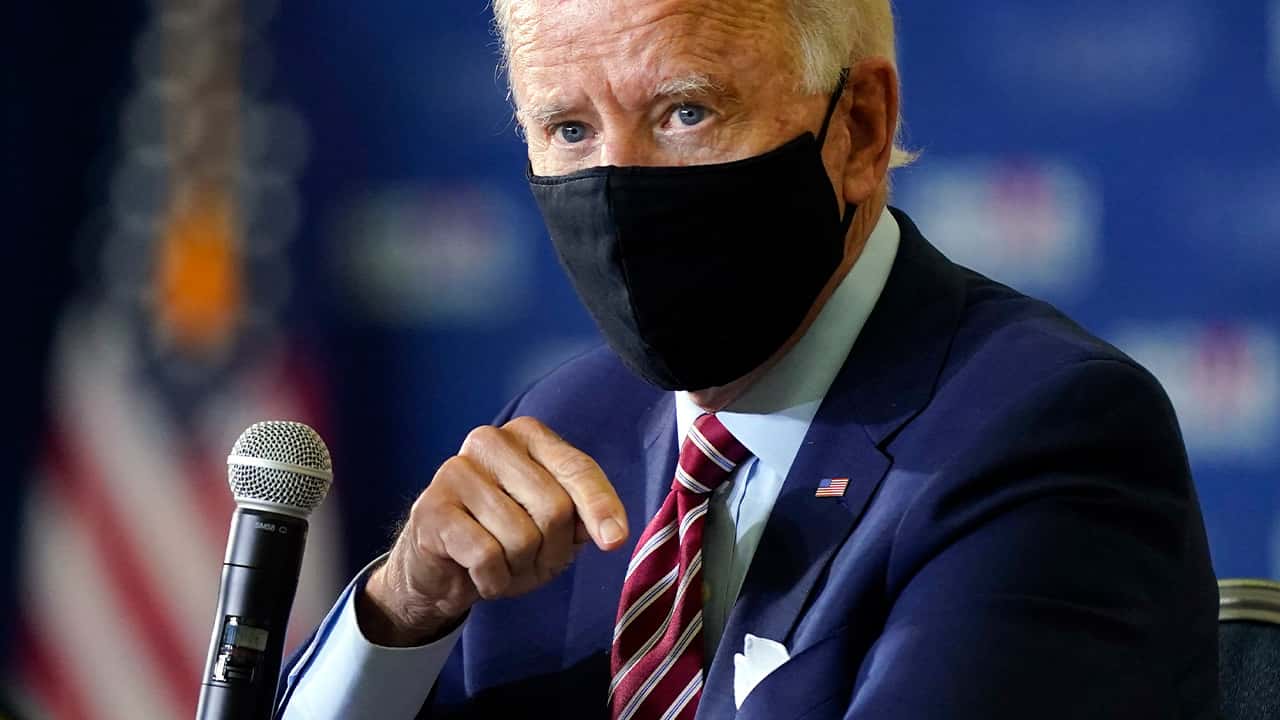 “We don’t know what the president’s going to do,” Biden said. “He changes his mind every second.”

It was unclear whether Biden would attend the debate by himself or whether the event would be fully scrapped. Asked about that prospect, Biden said, “We don’t know enough to know right now.”

Biden said earlier in the week that he was “looking forward to being able to debate” but added that he and Trump “shouldn’t have a debate” as long as the president remains COVID positive.

Trump fell ill with the virus last Thursday, just 48 hours after debating Biden in person in Cleveland. While the two candidates remained a dozen feet apart during the debate, Trump’s infection sparked health concerns for Biden and sent him to undergo multiple COVID-19 tests before returning to the campaign trail.

Trump was still contagious with the virus when he was discharged from Walter Reed National Military Medical Center on Monday, but his doctors have not provided any detailed update on his status. According to the Centers for Disease Control and Prevention, those with mild to moderate symptoms of COVID-19 can be contagious for as many as — and should isolate for at least — 10 days.

Biden has repeatedly tested negative for the virus since, but his campaign has refused to say whether his going into quarantine was ever discussed. After Arizona, the former vice president was set to campaign Friday in Las Vegas.