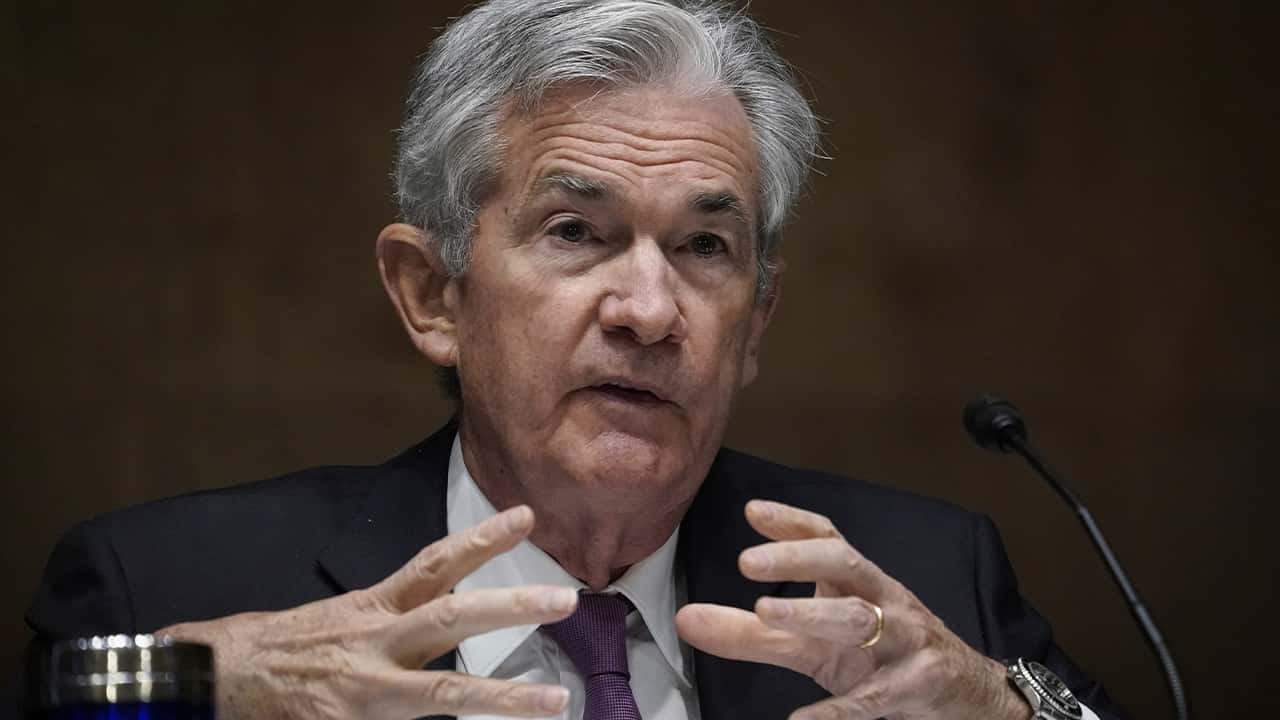 WASHINGTON — Strong financial support from the government and the Federal Reserve have spurred a solid recovery from the pandemic recession, but the rebound may falter without further aid, Fed Chair Jerome Powell warned Tuesday.

Powell said that government support — including expanded unemployment insurance payments, direct payments to most U.S. households and financial support for small businesses — has so far prevented a recessionary “downward spiral” in which job losses would reduce spending, forcing businesses to cut even more jobs.

But the U.S. economy still faces threats, and without further support those downward trends could still emerge, the chairman said.

“The expansion is still far from complete,” Powell said in a speech to the National Association for Business Economics, a group of corporate and academic economists. “Too little support would lead to a weak recovery, creating unnecessary hardship for households and businesses. Over time, household insolvencies and business bankruptcies would rise, harming the productive capacity of the economy, and holding back wage growth.”

Powell noted that the economic recovery has slowed in recent months compared with its rapid improvement in May and June. Incomes fell in August. And job growth weakened in September, slowing to just 661,000, less than half the gains of 1.5 million in August and 1.8 million in September.

“A prolonged slowing in the pace of improvement over time could trigger typical recessionary dynamics, as weakness feeds on weakness,” he said.

In recent months, in speeches and in testimony to Congress Powell has repeatedly urged lawmakers to enact an additional economic aid package. Though negotiations between House Speaker Nancy Pelosi and Treasury Secretary Steven Mnuchin are ongoing, prospects for a deal remain dim.

The $2 trillion financial rescue package that Congress approved in March, as well as previous aid measures, were “truly extraordinary,” Powell said, enabling U.S. households to pay bills and maintain their spending even as unemployment soared to 14.7% in April.

Spending on autos and other long-lasting goods is actually higher now that before the pandemic, the Fed chair noted.

“Still, since it appears that many will undergo extended periods of unemployment, there is likely to be a need for further support,” Powell said.

The chairman also discussed the Fed’s new framework for its interest rate policy but provided no new details about how it will work in practice. Last month, the Fed said it was now seeking to let inflation run above 2% “for some time” before considering higher short-term interest rates. That is a substantial shift from its previous approach, which potentially involved rate hikes once unemployment fell too low or inflation hit 2%.