How the Pandemic Reshaped California Politics in 2020 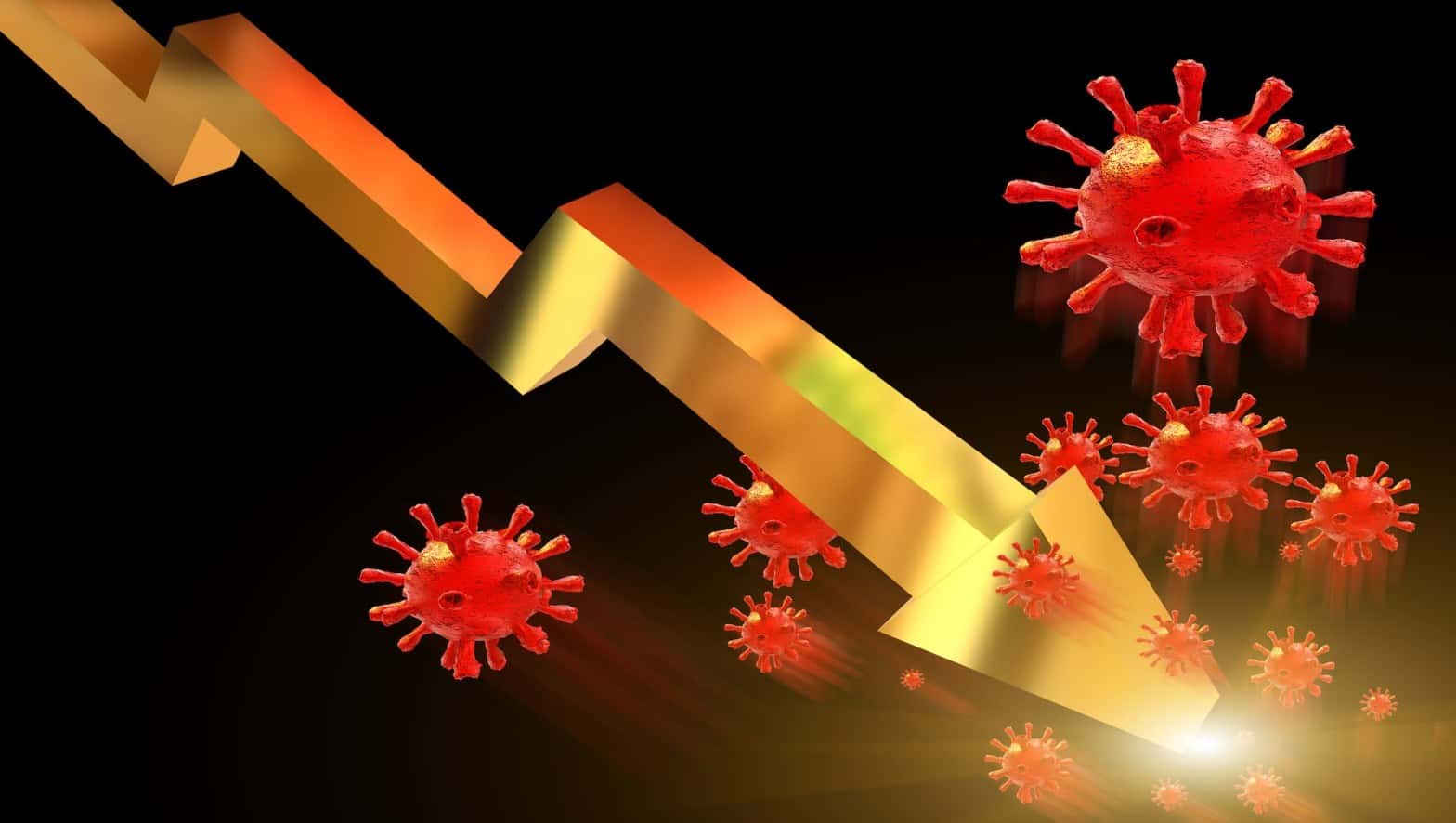 It’s not easy to get work done during a pandemic. Even for the fortunate who kept their pre-pandemic jobs, productivity has taken it on the chin in 2020.

The same goes for those in the lawmaking business.

In March, just days after the governor instructed all Californians to shelter in their homes, legislators left Sacramento to do exactly that — and they stayed away for two months. A second viral wave, plus more than half a dozen infections among lawmakers and their staff, prompted another extended recess.

The crunched calendar and the state’s gutted budget put a serious damper on legislators’ bill-passing ambitions.

The California Senate Office of Research reports the Legislature passed fewer than 428 bills to the governor this fall. Of those, he vetoed 56.

That makes 2020 the least quantitatively productive year in the Capitol since at least 1967.

This was supposed to be a big year for new laws. California’s Legislature operates on two-year cycles. Any bills that don’t cross the finish line the first year often get another look in year two — prompting a final crush of legislation.

Not this year. The slim legislative pickings in 2020 mark a 63% decline from the 21st century average of bills passed in a session’s second year.

While 2020 represents a low point for bill-passing, it marks a record high for gubernatorial decrees.

Since the beginning of the year, Democratic Gov. Gavin Newsom has signed 59 executive orders. That’s how many his predecessor, Jerry Brown, issued between 2011 and 2018.

The obvious reason for the unprecedented blitz of edicts: this coronavirus, which raised major policy challenges across the state. With the legislative process so hamstrung, Newsom rushed to fill the vacuum. Fifty-three of the orders this year have been COVID-related.

Republican legislators — and occasionally Democrats — have pushed back on Newsom’s seizing of the reins of state. His administration has also been sued nearly 40 times for his COVID-related decrees.

But by and large, the strategy has polled well.

In February, 53% of likely voters in California approved of the governor’s job performance while 33% disapproved, according to the Public Policy Institute of California’s survey.

When the institute polled the state again in May, Newsom’s approval rate had shot up to 65%. Disapproval sank to 26%.

It’s hard to say how much of that spike was driven by the governor’s handling of the coronavirus crisis — though both the May survey and a follow-up poll in September did give him particularly high marks in that area.

It’s also consistent with both a national and international trend of citizens rallying around their leaders in this time of crisis. (President Donald Trump is the exception.)

That warm glow seems to have rubbed off a bit on the Legislature, though less so. With some state lawmakers facing tight races this November, that certainly can’t hurt.

They may need all the help they can get. This year, candidates for both the Assembly and Senate have raised less than the total haul from this point before the 2016 election.

Today, social distancing protocols don’t allow for the cocktail galas, house parties and backyard barbeques that down-ballot candidates depend on to raise money. The recession also means fewer people capable of giving — and more worthy causes that could use those donations.

But there are other reasons that legislative candidates might be struggling to rake in cash this year. A hugely competitive presidential race and high-profile propositions could be drawing away available cash. And the unusually large gap between California’s March primary and the November general election created a natural lull — just as the pandemic was hitting California.

Related Topics:2020 Electioncoronavirus
Up Next