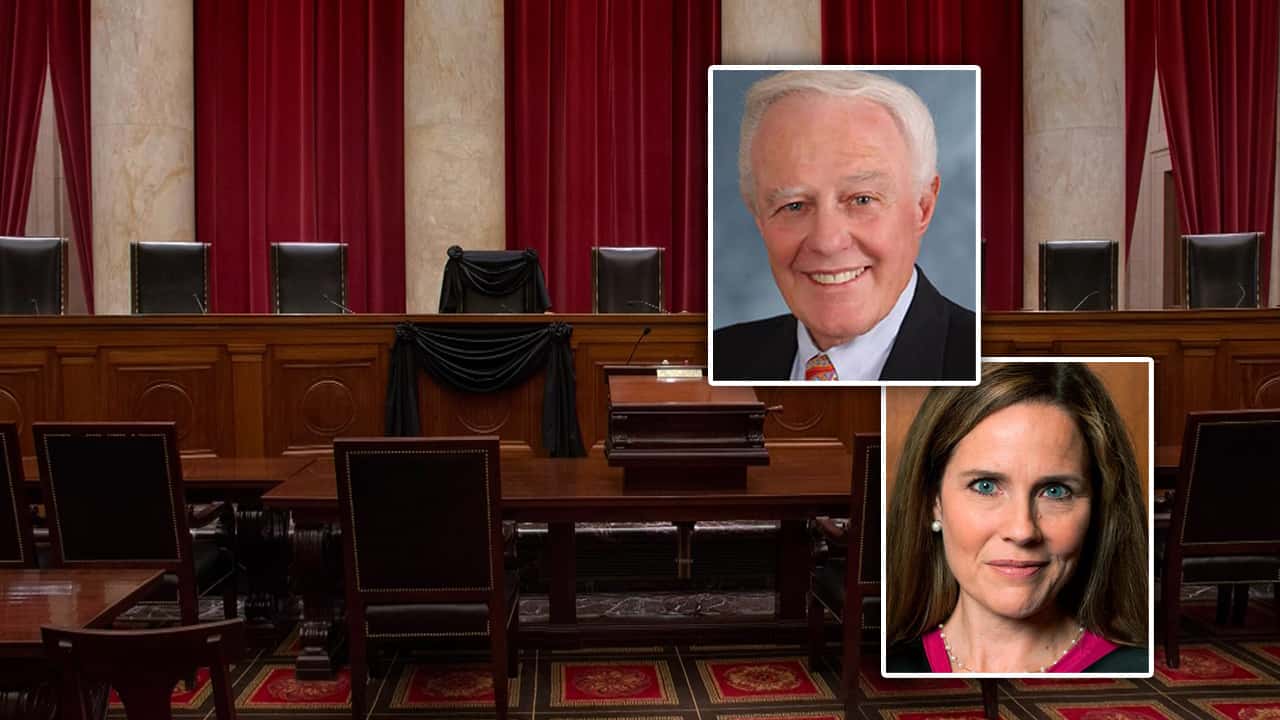 “You can almost say you could see a civil war,” Wanger tells GV Wire℠ by phone.

The former U.S. District Judge for the Eastern District of California is now a partner in the Fresno law firm of Wanger Jones Helsley.

Wanger says he’s already seeing the attacks from Democrats against President Trump’s nomination of Amy Coney Barrett to join the Supreme Court. With just five weeks until election day, he believes politicians on the other side will do everything they can to delay her selection.

“She is a Catholic. The Democrats are already challenging her on supporting sexual harassment. ” says Wanger.  “Just as with Justice Kavanagh, the Democrats went crazy in the way they attacked him.”

Despite the opposition, Wanger says he doesn’t see a way Barrett’s selection can be stopped. 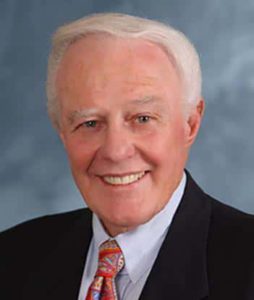 “The political extremes are more so than I’ve seen in the last 15 years.”– former U.S. District Judge Oliver Wanger

“The political extremes are more so than I’ve seen in the last 15 years,” says Wanger. “When Biden says he wants to bring the country back together and then criticizes the Republicans – we’re not going to get any better.”

Wanger was nominated by President George H.W. Bush (R). It was in 1991 when Democrats had control of the Senate, and he was confirmed by all 100 members.

He says there’s no way Barrett’s selection will be unanimous. “What we can expect is the unexpected,” Wanger said.

“What is going on with our public schools and the students and the teachers and unions?,” asks Wanger rhetorically. “Our children are being brought up to hate America.”

He sees what’s happening in society as very toxic in terms of how it’s being portrayed and believes it’s going to have detrimental impacts on the nation’s politics for a very long time.

“I have been a marine, a prosecutor, I have tried death penalty cases, I have been a federal judge, founded the San Joaquin College of Law – when I hear people say defund the police and we don’t need police, that is insane.” Wanger said. “The training and the limits on officers in terms of excessive force, needs to be done. But, the idea that we’re not going to have law enforcement, that’s not a good situation.”

CNN reports Senate Judiciary Chairman Lindsey Graham said Sunday that the committee will approve Amy Coney Barrett’s nomination to the Supreme Court on October 22, setting up a full Senate vote to send her to the high court by the end of the month.

“We’ll start on October 12, and more than half of the Supreme Court justices who have had hearings were done within 16 days or less,” Graham said on Fox News. “We’ll have a day of introduction. We’ll have two days of questioning, Tuesday and Wednesday, and on the 15th we’ll begin to markup, we’ll hold it over for a week, and we’ll report her nomination out of the committee on October 22.”

“Then it will be up to (Senate Majority Leader Mitch) McConnell as to what to do with the nomination once it comes out of committee,” the South Carolina Republican said.

Wanger says there’s more than enough time to get the approval of Barrett done before the election. “When a President nominates a Justice, the full Senate could take 30 hours, 5 days of hearings maximum. They (Democrats) won’t otherwise be able to stop it.”

Next—President Trump announces the nominee for Associate Justice of the Supreme Court of the United States.

Posted by The White House on Saturday, September 26, 2020