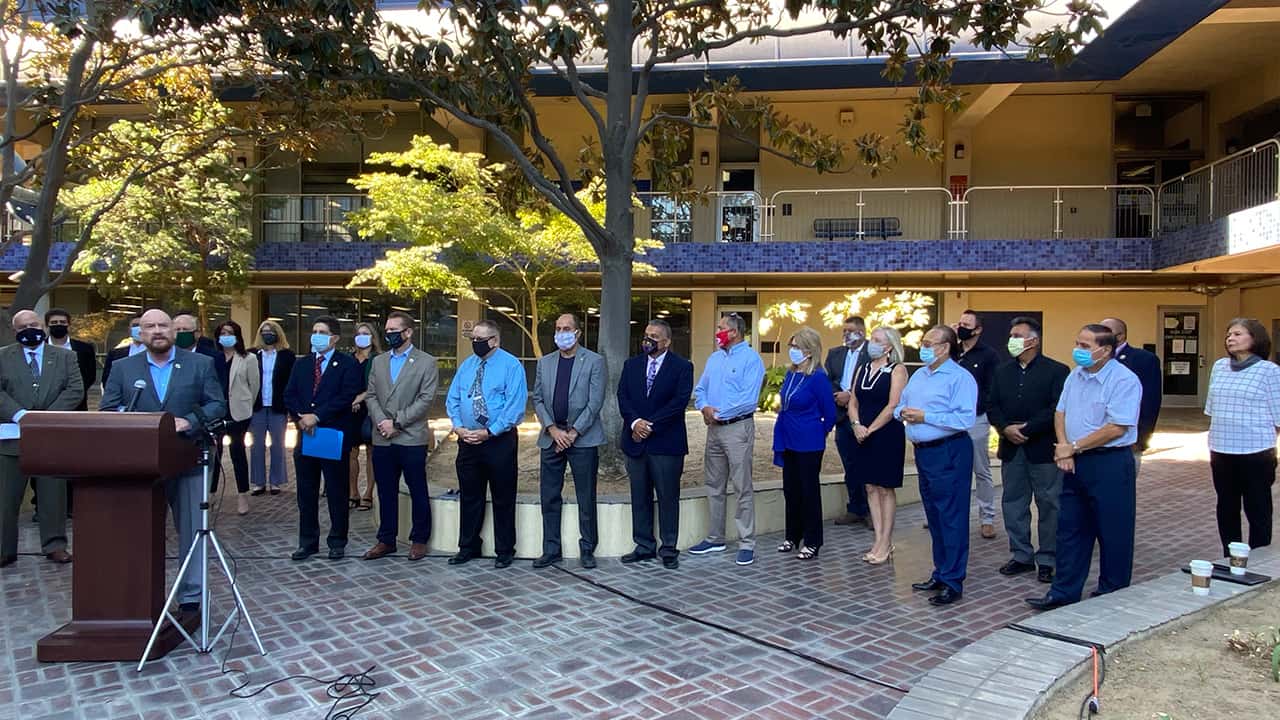 Fresno County is sharing the wealth of its federal stimulus CARES Act dollars with the 14 other incorporated cities in the county.

The city of Fresno directly received $92 million in federal relief money. The Board of Supervisors decided that the other cities needed their own funds, too. This week, they voted to share $3 million of the county’s $98 million in federal and state COVID-related dollars to be distributed to the cities based on their populations and COVID-19 challenges.

“The needs varied throughout the community. And yet at the same time, there were some consistent needs, too,” Supervisor Steve Brandau said at a Thursday news conference at the plaza of the Fresno County office building.

The county won’t attach any strings to the money, allowing for what Supervisor Brian Pacheco called “local control.” There still are spending rules in place from the federal government and must be spent by the end of the year.

The county pass through is on top of what some cities already received from the state’s CARES Act allocation. The supervisors were concerned that the smaller cities were being left out, so they unanimously passed the aid package at its Tuesday meeting.

During the news conference, a representative from each city made brief comments on what the money means for their community.

Clovis will receive the largest allocation at $612,222. A full list can be found here.

Mendota: Working on a Merry Christmas 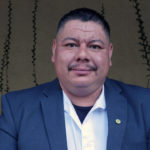 “Hopefully all these kids can also have a Christmas like everybody else.” — Mendota Mayor Rolando Castro

Mendota Mayor Rolando Castro says the money will go to social services to help his city’s residents, many of whom work the fields. Things typically slow down in the winter months, Castro said.

And, this year has been tougher than most because of the pandemic.

“Our incomes will be half of years before because a lot of the moms are staying home with the kids because they’ve got to be there to support with virtual school,” Castro said. “Hopefully all these kids can also have a Christmas like everybody else.”

Coalinga: An Attempt to Be an Essential City 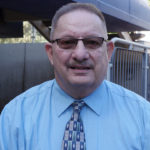 Coalinga declared itself an essential city, allowing any business to stay open.

That didn’t stop the state from closing down gyms, barbershops and indoor dining anyway.

“You can go into a Wal-Mart and and do business there, but you can’t go into another store and do business there. What’s the difference?” Ramsey asked. “ It’s just gotten too easy for the state people to tell you what to do. And this isn’t what the nation was built on. It was on the people. This is what people want.”

Board of Supervisors chairman Buddy Mendes took a verbal jab at the city of Fresno when it came to spending stimulus funds.

“I’m going to throw them under the bus and run over a couple times here — they (the city of Fresno) actually didn’t spend $36 million of their money. Didn’t spend it and have no plan to spend it. And they’re just sitting on it,” Mendes said.