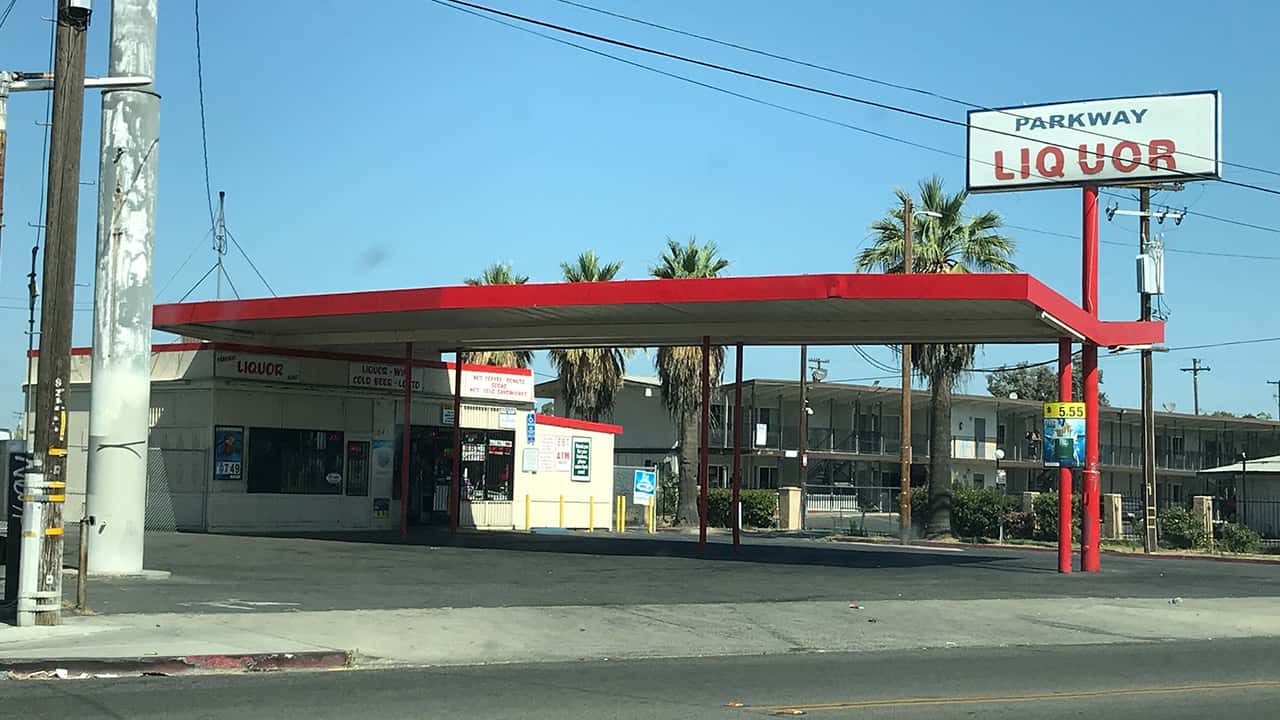 Motel drive, an area Fresno City Council President Miguel Arias says is an “epicenter of human and drug trafficking” is getting  a partial makeover.

Governor Gavin Newsom announced the Fresno Housing Authority will receive over $7.6 million as part of the second round of awards for Project Homekey. According to a press release, these funds will eventually turn one hotel on Parkway Drive into permanent “high quality affordable housing.”

The 99-unit motel will initially be used to provide interim housing for people experiencing or at risk of homelessness, and people most at risk from COVID‐19.

The specific hotel being acquired is still being kept under wraps until the transaction is finalized.

Fresno Housing describes Parkway Drive as a densely developed strip of underutilized motels in an area of concentrated poverty. Individuals and families in this area who are experiencing or are at risk of homelessness, are at an extreme risk during the pandemic.

“This ambitious plan to revitalize Parkway Drive Corridor will also benefit the surrounding neighborhood and support the individuals and children currently living in unhealthy conditions and who are especially vulnerable during this time,” said Preston Prince, CEO of Fresno Housing in said in a statement.  “We have been working with community partners for a meaningful way to contribute, and in July, along came this once‐in‐a‐generation opportunity from the State to accelerate and catalyze our collective vision for the neighborhood. We are so grateful for this opportunity.”

Fresno Housing submitted several applications for various hotels along Parkway Drive but only received funding for one of them.

Homekey is a $600 million program providing funding to several cities, counties and housing authorities across California to purchase and rehabilitate underutilized hotels, motels, vacant apartment buildings and other properties. The program provides immediate housing for people experiencing or at risk of homelessness, and people most at risk from COVID‐19.

“I have been working for years to improve the quality of life for families and individuals living on motel drive,” says Arias. “This significant investment follows our City’s adoption of my proposal to eliminate the slumlord conditions in some of these facilities.”

Fresno Mayor Lee Brand added, “We are pleased to support Fresno Housing and this transformational work.  The City’s goal is to safeguard the health of our homeless population by getting as many off the street as possible and into shelter.”

Fresno County, RH Community Builders, and UPholdings want to acquire and rehabilitate the Hotel Fresno (formerly the Smuggler’s Inn) on Blackstone and Dakota avenues to provide assistance to homeless people through Homekey. That’s the short-term goal. The long-term goal is to provide affordable housing for decades into the future.

“We’ve received our reserved award reservation,” RH Community Builders Executive Director Katie Wilbur tells GV Wire℠ by phone. “We’re in the process of doing our due diligence to move from reservation to award. We still don’t know the timeline though.”

The Homekey program is administered through the State Business, Consumer Services, and Housing Agency. “We’ve gotten requests for $1.06 billion out of the $600 million we have available for the program,” Deputy Secretary of Communications for the agency Russ Heimerich tells GV Wire℠ by phone. “We are still considering other projects and other applications.”

Applications for the Homekey program are due by September 29th. The money must be spent by those receiving the funding by December 30th.

Who’s a Hypocrite? GOP, Dems Debate Past Comments on Court