Opinion: The End of the Saudi Era 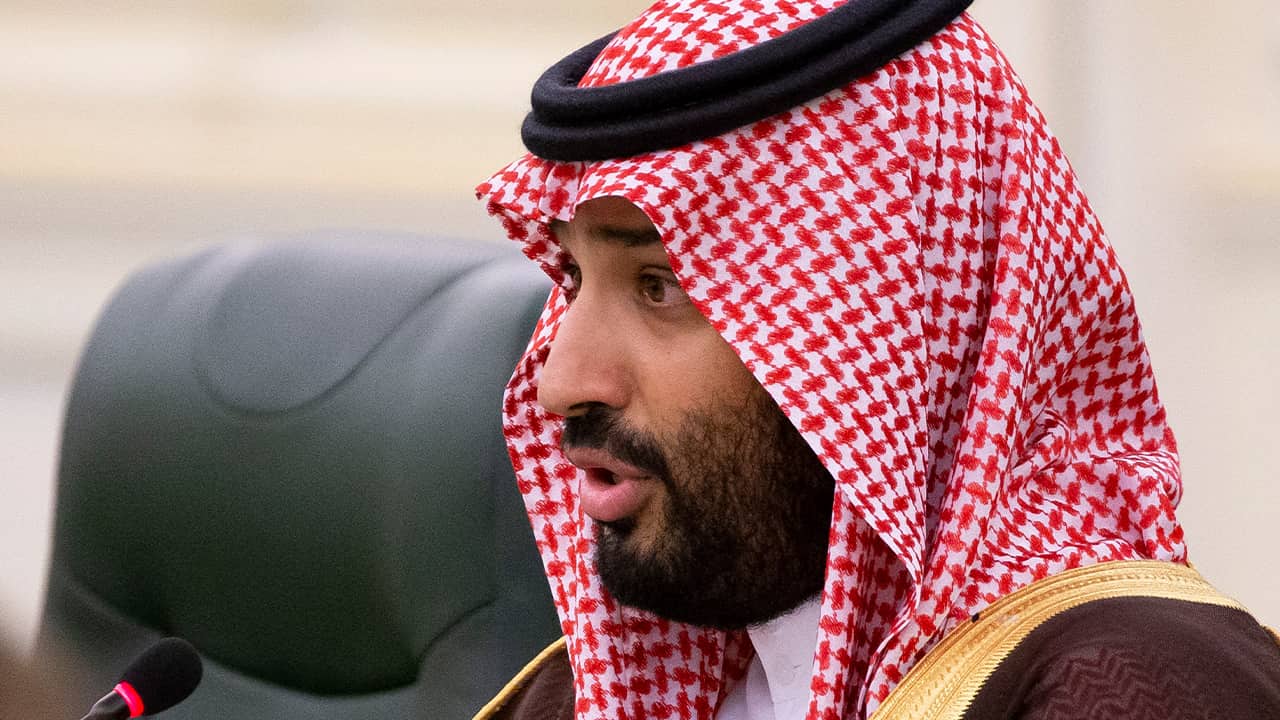 As we approach the second anniversary of the state-sponsored assassination of Saudi journalist Jamal Khashoggi, Saudi Arabia continues its retreat, losing direction and influence in the Gulf and Middle East regions.

More than 50 years after the Saudi kingdom began its rise to regional and international prominence as the leading member of OPEC and the Organisation of Islamic Cooperation (OIC), it now finds itself on a path of steady decline.

Home to Islam’s holiest sites and to the world’s second-largest oil reserves, Saudi Arabia’s misguided policies are wasting the religious and financial clout it has accumulated over the years.

The past five years have been especially painful and destructive. What began as a promising and ambitious drive by the rather Machiavellian Prince Mohammed Bin Salman (MBS), soon turned into a reckless venture.