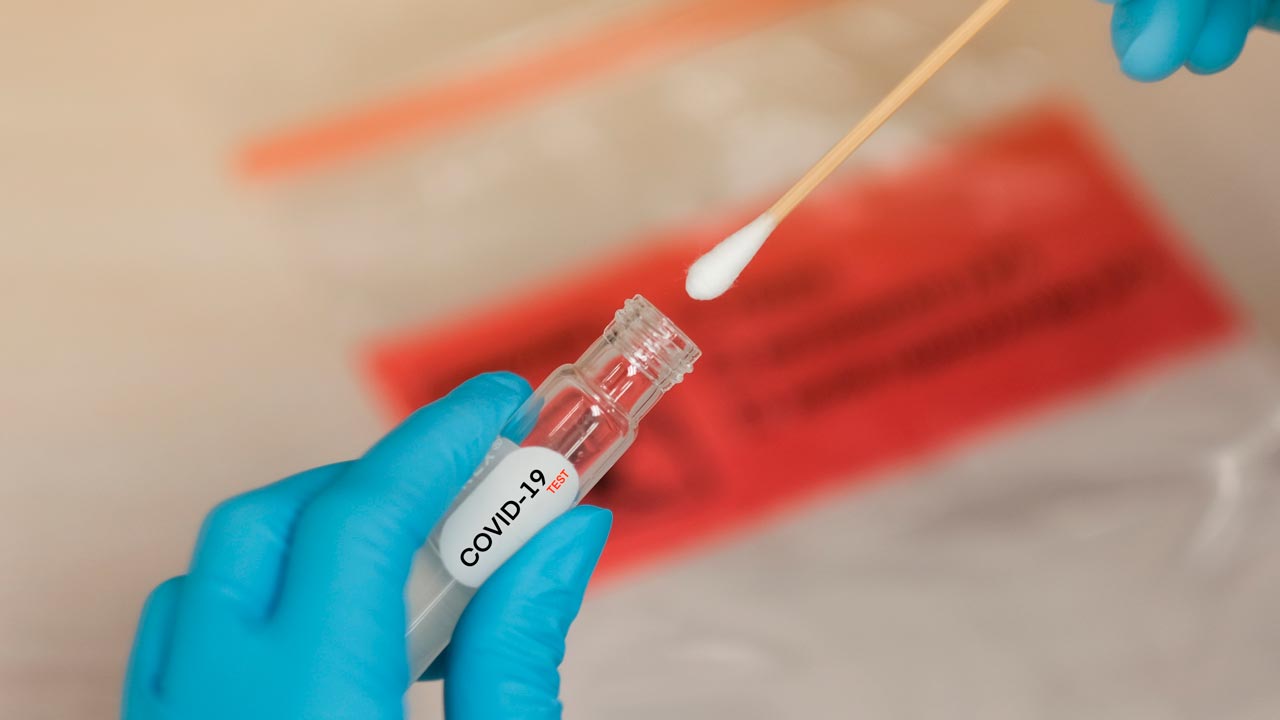 Fresno County remains in the state’s highest tier for widespread COVID-19 transmission, but that may soon change.

The California Department of Public Health releases new tracking data every Tuesday. With today’s update, Fresno is now meeting the two metrics needed to move from the state’s purple tier into the lower red tier. The shift would relax some restrictions on business operations and school reopenings.

Fresno County now has a 4.8% test positivity rate (down from 9.8% last week),and 6.3 cases per 100,000 residents (down from 12.6 last week), according to the newly posted data. To move Fresno County into the lower tier, those numbers need to be less than 8% test positivity and between four to seven new COVID-19 cases per 100,000 residents for a minimum of 2 consecutive weeks. One of the first questions he was asked was about businesses in Fresno County that vow to reopen on October 1st no matter what. “In some of the counties, Fresno in the Central Valley and throughout the state, we’re seeing steady progress. That’s why I urge all of us to continue to look at the updates, not just for those counties that made a move in the tiers but those who are nearing a move in the tiers,” responded Ghaly. “We will soon see more communities and businesses have a chance to begin operations.” Ghaly said the state is ready to send teams out to enforce the guidelines if necessary.

Ghaly also announced that nail salons in California were given the green light to reopen on Tuesday.

Ghaly said the state has relaxed its restrictions and will allow counties to make their own decisions on when nail salons in their area can reopen. The change applies to all counties, including those in the most-restrictive tier of the state’s economic-reopening roadmap.

This story will be updated with information from Dr. Rais Vohra, Fresno County’s interim health officer after he holds a Zoom briefing at 2pm.