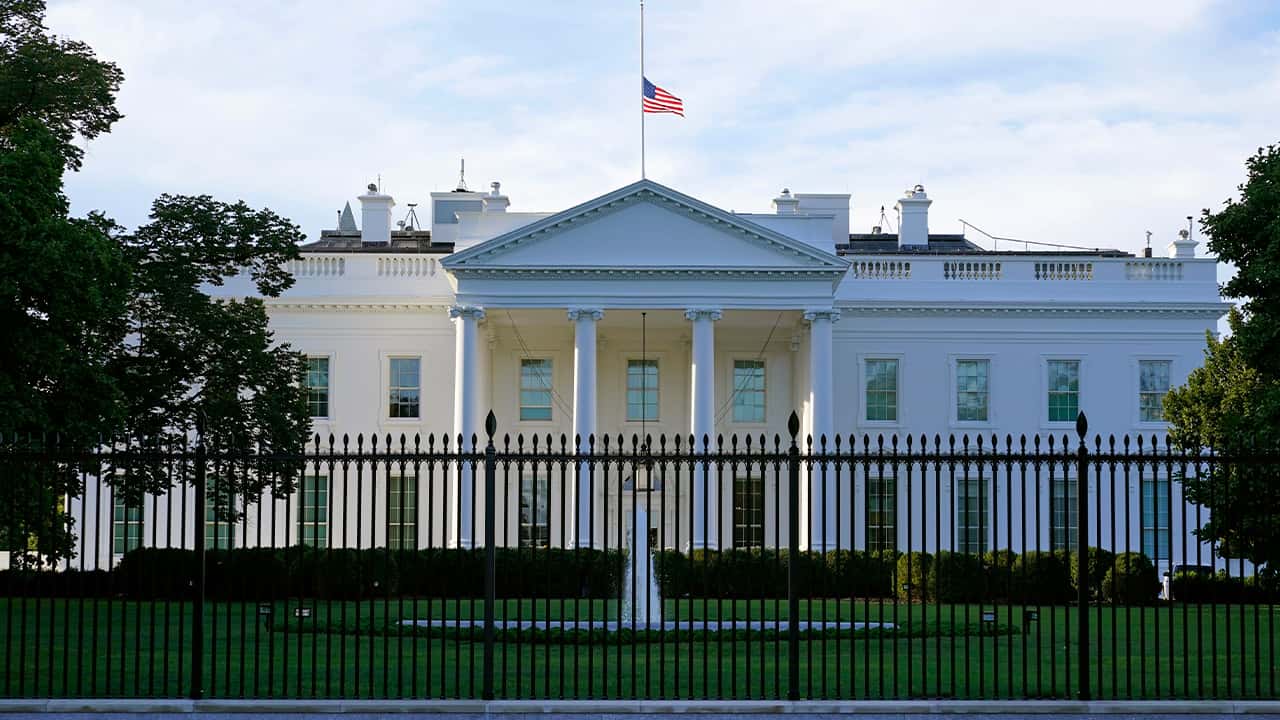 WASHINGTON — A woman suspected of sending an envelope containing the poison ricin, which was addressed to White House, has been arrested at the New York-Canada border, three law enforcement officials told The Associated Press on Sunday.

The letter had been intercepted earlier this week before it reached the White House. The woman was taken into custody by U.S. Customs and Border Protection officers at the Peace Bridge border crossing near Buffalo and is expected to face federal charges, the officials said. Her name was not immediately released.

There Have Been Several Prior Instances in Which U.S. Officials Have Been Targeted With Ricin

The officials were not authorized to discuss the ongoing investigation publicly and spoke on condition of anonymity.

There have been several prior instances in which U.S. officials have been targeted with ricin sent through the mail.

A Navy veteran was arrested in 2018 and confessed to sending envelopes to Trump and members of his administration that contained the substance from which ricin is derived. The letters were intercepted, and no one was hurt.

In 2014, a Mississippi man was sentenced to 25 years in prison after sending letters dusted with ricin to President Barack Obama and other officials.