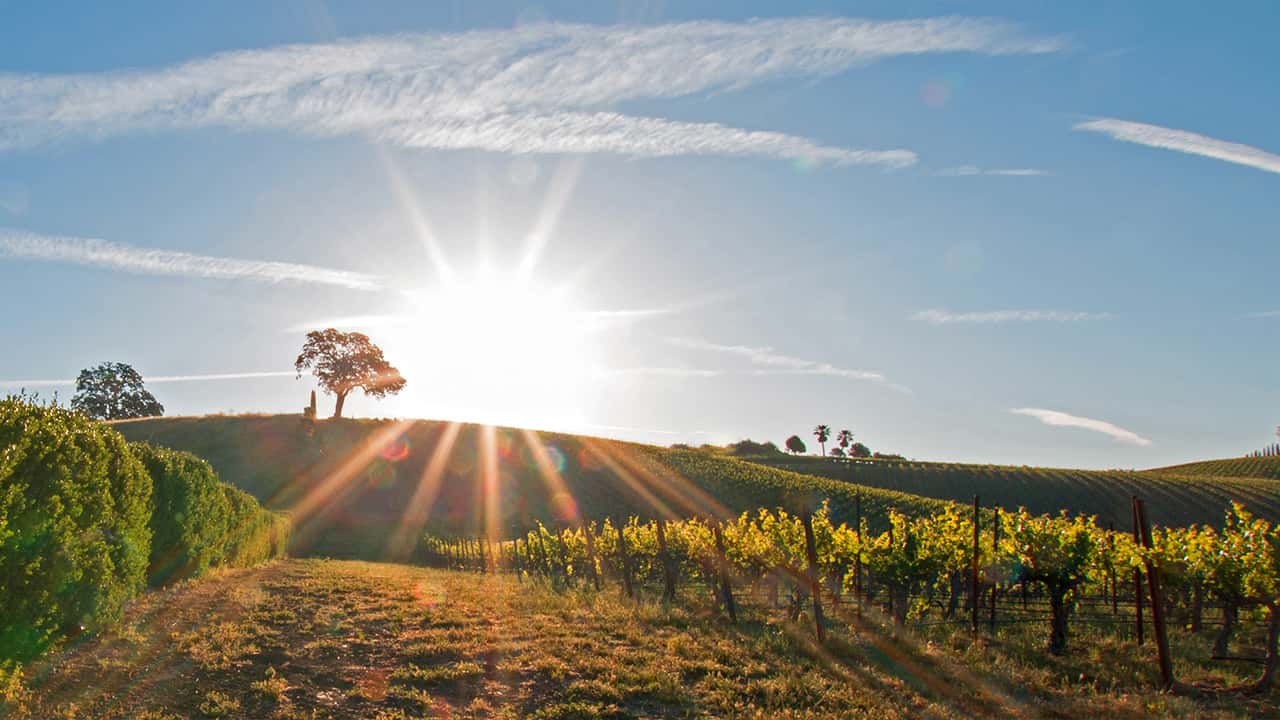 What state imposes the highest average property tax burden on farmers and ranchers?

Unfortunately, when it comes to taxes and regulations, you would be correct in guessing California every time — and now voters will decide if they want to double down on this state’s high-tax reputation by voting on Proposition 15. 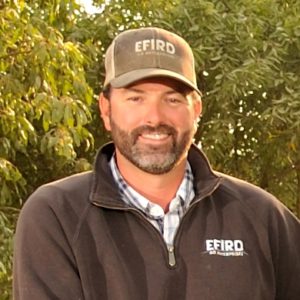 The measure on the Nov. 3 ballot would weaken Prop. 13 (the 1978 tax-reform measure that limits property tax increases) by establishing a “split-roll” tax that would reassess commercial and industrial property, including agricultural facilities and other capital improvements.

I urge you to support Fresno County Farm Bureau, California Farm Bureau Federation, and a coalition of ag trade associations in protecting our farms and ranches by voting no on Prop 15.

Special-interest groups and unions have been strategizing to roll back Prop.13 property tax protections for over 40 years. The last attempt came in 2015 when then-Gov. Jerry Brown acknowledged a split-roll property tax scheme was overly complex and stated, “I’m not supporting a split-roll.”

Voters should be aware: Creating a new split-roll tax with Prop. 15 would result in the largest property-tax increase in state history — and would likely mean the end for numerous California farms and farming
families!

So, what property would be reassessed? Supporters of Prop. 15 have made claims that it exempts agriculture, but that could not be further from the truth. The proposition would raise taxes on improvements or fixtures that are considered “real property.”

In the initiative’s ballot summary, state Attorney General Xavier Becerra acknowledges that only “agricultural lands” would be protected from tax increases. Mature fruit and nut trees, producing vineyards, irrigation systems, and even solar panels would all qualify to be reassessed and taxed. Ag processing facilities, wineries and grape crush facilities, dairy barns, and even henhouses would be considered commercial and industrial property under the measure. Backers of Prop. 15 acknowledged as much in an “Agricultural Land Fact Sheet” they distributed this past February.

Proposition 15 would severely undermine the enormous investments and farms and ranches have made to add value to our commodities. Improvements farmers and ranchers have made in the last 40 years, whether for product marketability or environmental stewardship, would be subject to a property tax hike under Prop. 15.

Prop. 15 Would Result in Loss of Ag Land

The indirect cost of this tax is what could ultimately be the most damaging: the manipulation and/or controlling of human behavior. Prop. 15 would create a powerful incentive for local governments striving to maximize property tax revenues to rezone agricultural land to commercial and industrial property and deny variances for agricultural use of the land in that rezoned area.

Proponents concede, “If vacant land is zoned commercial and industrial, it could be reassessed.” This would increase the already powerful incentives to remove land from agricultural use and intensify land use
decisions made solely on tax revenue potential.

According to the U.S. Census of Agriculture, an average California farmer’s or rancher’s annual property tax bill totals $17,299—the most of any state. Prop. 15 and its proposed property tax increases would not only make California agriculture less competitive — it would make our farms and ranches less viable.

This $11.5 billion tax increase on California businesses would come at a time when California farms, ranches, and agricultural businesses already stand to lose in excess of $8 billion this
year alone due to COVID-19.

If you want to help assure a brighter future for California agriculture, join with the Fresno County Farm Bureau and vote no on Proposition 15. Click this link to join the Farm Bureau coalition and help stop this egregious proposition.

Matthew Efird, a fifth-generation farmer, is president of the Fresno County Farm Bureau.