It Was a ‘Summer of Kittens’ in the Santa Monica Mountains 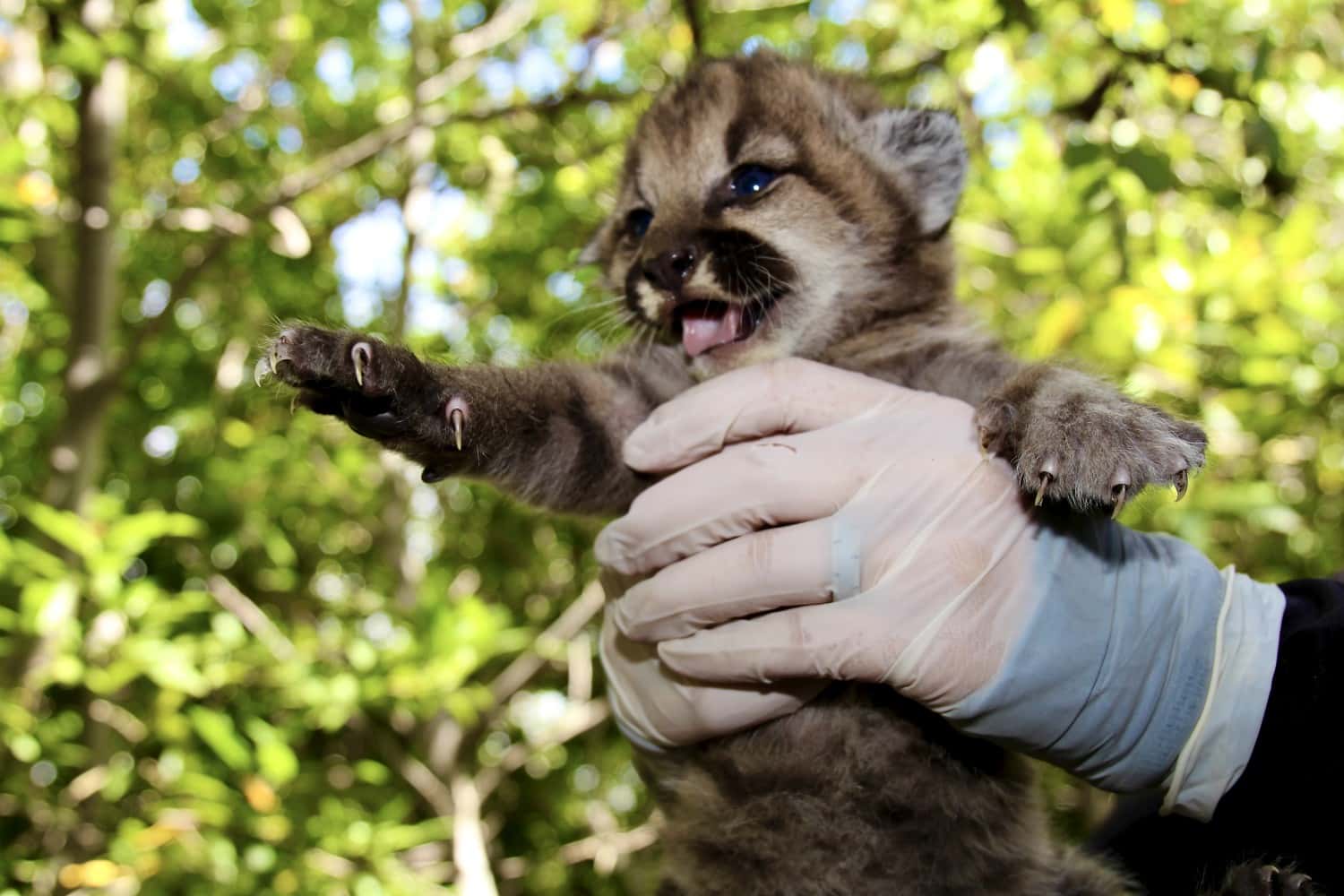 Los Angeles Magazine Most people aren’t likely to look back with much fondness on the summer of 2020, but biologists have cause to celebrate. According to a report released today by the National Park Service, 13 new mountain lion kittens were born to five mountain lion moms in the Santa Monica Mountains and Simi Hills between May and August. Five dens is a record for the 18-year period during which NPS researchers have been studying how mountain lions survive in L.A.’s “fragmented” and “urbanized” environment. Once researchers find a den, they wait for the mother to either go out to hunt or get some rest and then descend on the litter to check the kittens’ health and to give each one an ear tag so scientists can identify the individual kittens when they’re eventually assigned radio collars.

At Monterey Bay Aquarium, the Sea Animals are Doing Great, but Business is Tanking